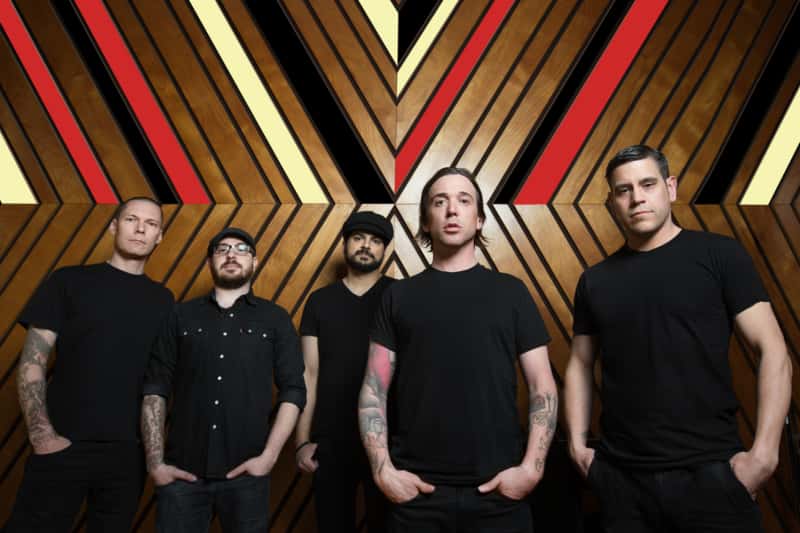 Afraid Of Heights is due for release on July 29th and is now available for pre order via iTunes.

Following the release of the albums debut single of the same name, Billy Talent also announced that they would be embarking on a full UK tour cycling this Autumn after their appearance at this years Download Festival on June 12th.

The tour unfortunately will not feature original drummer Aaron Solowoniuk following a relapse from MS earlier this year. His touring replacement however will be Jordan Hastings of Alexisonfire. Tickets for the UK tour go on same on May 20th at 9am GMT. Make sure you grab yours as soon as possible to see Billy Talent return after four long years.