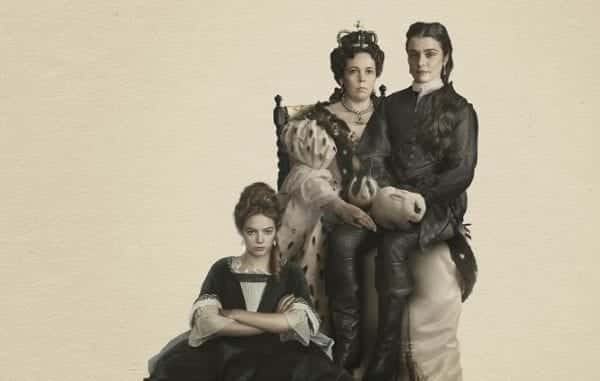 Yorgos Lanthimos, director of the disturbing classic ‘Dogtooth’ and the strange, brilliant dystopian film ‘The Lobster’ brings us ‘The Favourite’.

The film at first seems like a typical costume drama but perhaps has more in common with our time then we might think.

The film shows the over-indulgence and hazy, hangover-like mood of a part of English history hardly ever depicted on film: the reign of Queen Anne at the end of the Stuart era in the early 18th century.

Queen Anne is played in an insane, child-like way by the brilliant Olivia Colman, who is at her best screaming and bawling at servants and courtiers alike. She seems unsuited to rule over the power-hungry court around her who are constantly feuding for her favour.

At times, the phony court kow-towing to the whims of a child-like, insane dictator perhaps mirrors the sycophancy surrounding Donald Trump’s presidency in the United States.

Both women fight ruthlessly for the attention of the Queen Anne while the fate of England hangs in the balance: Sarah’s husband, the Duke of Marlborough (played by Mark Gatiss), has his armies ready to escalate the war with France.

What may seem like a curious hotchpotch to some is actually a great experience for those willing to take a risk at an amazing, interesting film.