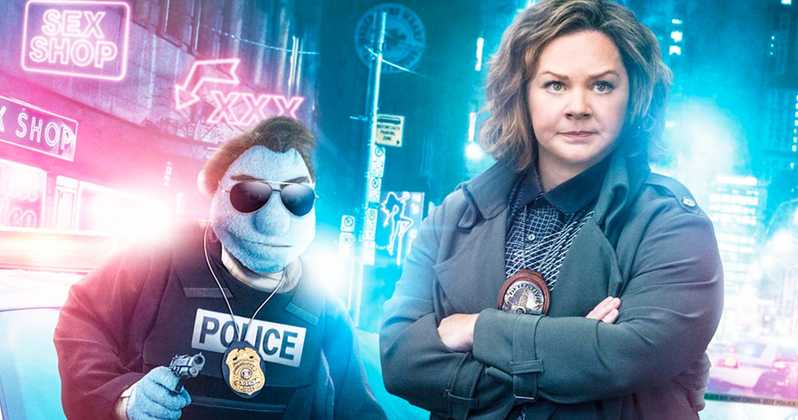 What the hell did I just watch?

I’ll tell you what I just watched, a film that uses puppets and humans as a very, very thinly veiled metaphor for racism. It was also one of the unfunniest comedies I’ve ever watched. Occasionally I wonder if Melissa McCarthy is making these films as a way to torture us for all the bad stuff we did to her in a past life, or maybe she genuinely thinks she’s funny. Either way, her latest attempt at ‘comedy’ is The Happytime Murders, an adult puppet film that answers the question that I’m sure all of you have asked: what if puppets existed in our world?

The answer is it would be inexorably dull and painfully unfunny. The issue isn’t the concept however, it’s the execution. In the right hands this could be quite the funny film, but director Brian Henson and writer Todd Berger aren’t the right hands. None of the jokes really land, none of the characters are really developed enough and quite simply put, nothing really works. The plot is a weird murder-mystery that simply doesn’t land nor play right in the slightest. It’s quite extraordinary how the entire film has come together to create one of the worst things I’ve seen in a very long time.

The cast is completely abysmal, there’s a reason why McCarthy was nominated for a worst actress Razzie.  She’s awful here, unable to garner even a single laugh from me, and the various emotional moments throughout the film don’t exactly land either. She’s definitely the biggest problem that this film had to overcome to be even mildly watchable, and she just doesn’t manage it. But then again, she’s still somehow the most memorable actor in this whole mess. The puppet lead (the film is that laughably forgettable I’ve already forgotten all the character names) is played by Bill Baretta, and I’ll be damned if his performance isn’t one of the blandest, most uninspired performances I’ve heard in the last few years. Sadly, they also managed to drag an actor from one of my favourite TV shows (Community) into this, and you can tell Joel McHale just didn’t care about the film. It seems his big film breakthrough has been somewhat of a dud, sadly.