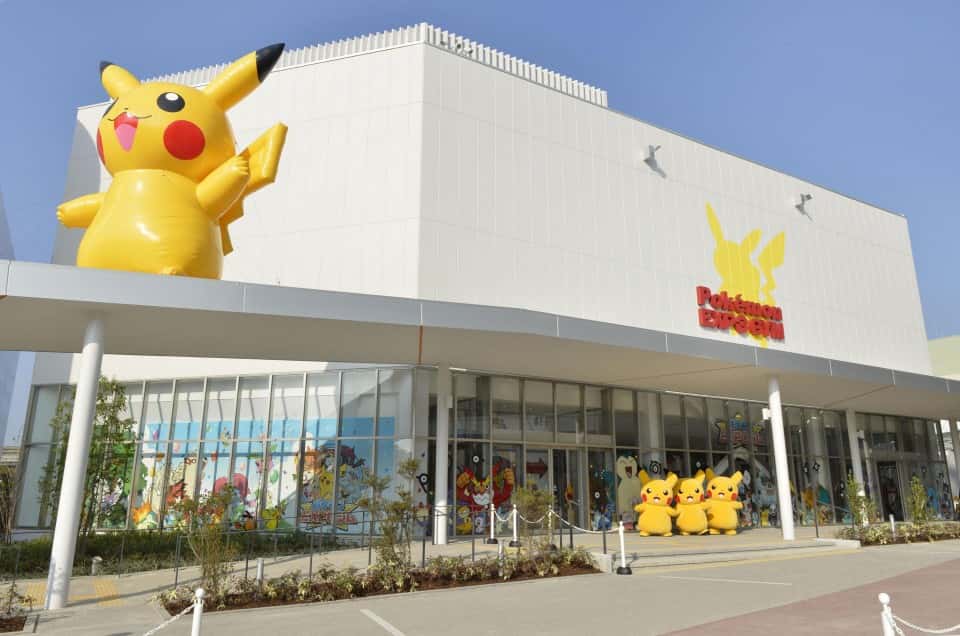 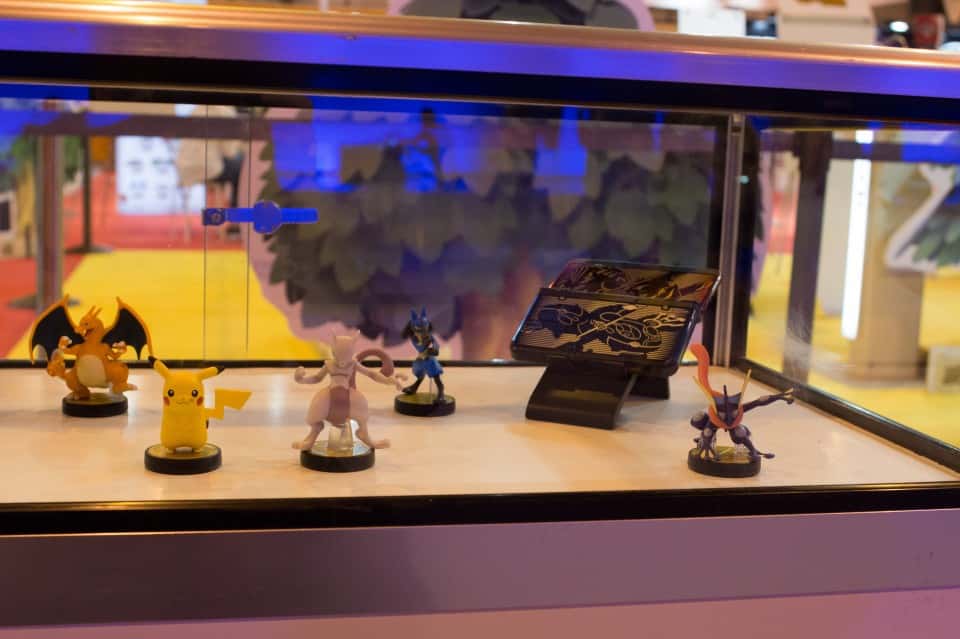 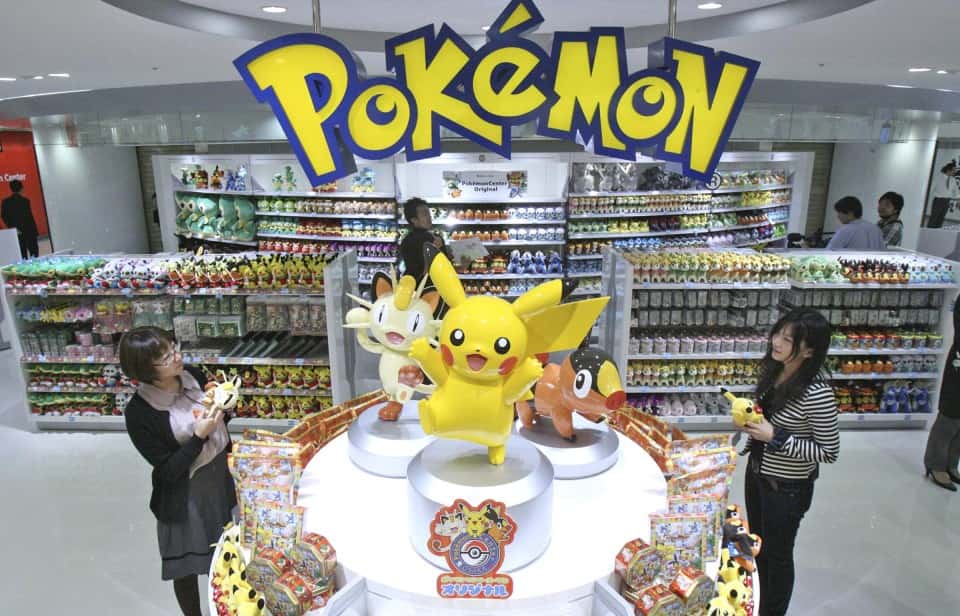 To celebrate this milestone, Nintendo & GameFreak released new 2DS Pokémon bundles including a pre-installed Yellow, Red or Blue version game depending on which version you choose.

Pokémon is the second best selling game franchise, coming in just behind Nintendo’s own Mario and is close to hitting the 300 million units sold mark.

They have also released two special edition Pokémon 3DS bundles, which are Pokémon Red & Blue. Future special events related to the games and card games are planned throughout the year and finally digitally re-mastered Pokémon movies that were the first three official Pokémon movies to be released.

Pokémon are fictitious creatures in all regions of the Pokémon world, which are separated by generations and include Fire, Water, Grass and Electric to name a few.

For many gamers, one of the main attractions is the freedom to catch, battle and train Pokémon that makes the experience an adventurous one.

The main Pokémon Anime series started in 1997 and features the character Ash Ketchum, of Pallet Town, starting his epic journey as a Pokémon trainer with his first Pokémon the iconic Pikachu; who went on to become the figure who is often recognised as the forefront of countless Pokémon Franchise advertisements. The Anime series is still popular to this date with new Pokémon featured in almost every episode, which makes it refreshing for the audience.

Pokémon is primarily aimed at a younger audience, despite beginning in 1996, people who interacted with the Pokémon franchise in the 90s have continued to enjoy the world of Pokémon to this day with its wide range of things for Pokémon fans around the world to enjoy.

Nintendo will most likely announce a third game in 2017 as it is the theme for Pokémon games like Diamond & Pearl and then Platinum for example, so there could be quite low odds on it being named Pokémon Eclipse.

One Response to Pokémon celebrates 20th Anniversary, what’s next?