Chase and Status added to Down To The Woods line-up 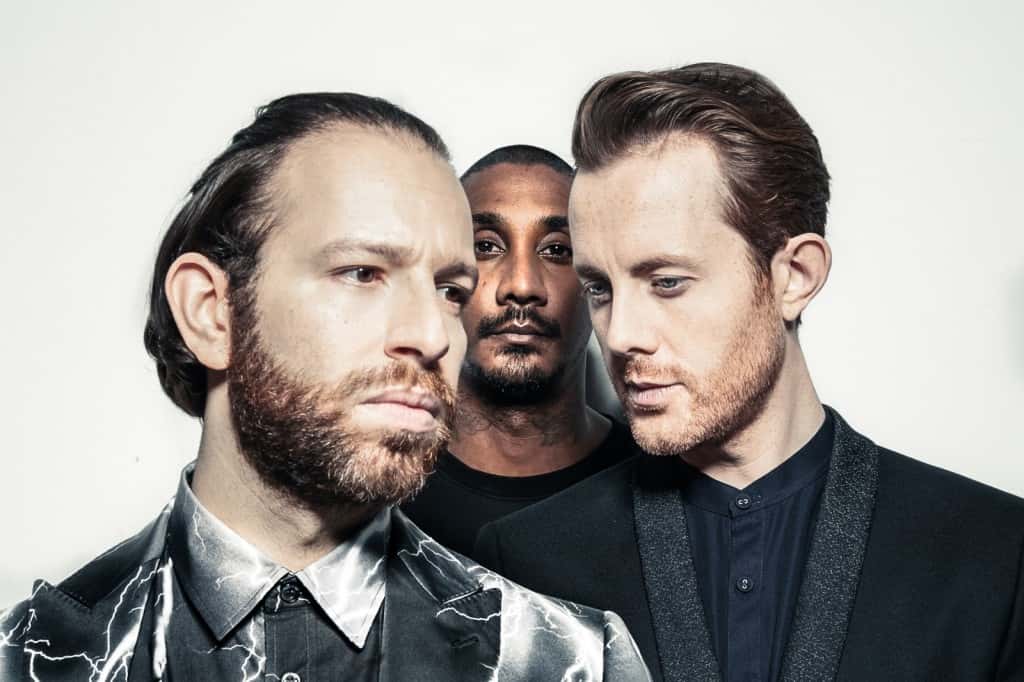 Chase and Status, Catfish and The Bottlemen, and more are heading to the North East this summer to play Down To The Woods in County Durham.

Down To The Woods is only a new festival, but is already bursting onto the summer festival scene by securing more big British names to play in the third year of the festival which will take place over two days on August 13 and 14.

Previously announced headliners Primal Scream were today joined by multi-platinum selling Chase and Status and Best British Breakthrough winner at this year’s Brit awards Catfish and The Bottlemen, which marks a huge coup for the festival.

Chase and Status, set to headline 50,000 capacity festivals elsewhere, will be headlining the 10,000 capacity Down To The Woods. The duo, known for their incendiary live performances, bang out their multiple number ones with tracks like Blind Faith.

The exponents of drum and bass have also produced tracks for mammoth acts such as Rhianna, Rita Ora and Example and, with fans such as Pharrell Williams and Jay Z, the Down To The Woods crowd are assured of a huge performance.

“Chase & Status haven’t performed live in this set up for a number of years,” said event organiser Jonathan Woodliffe, “so it’s a massive coup for us to bag them for Down To The Woods and let our festival-goers enjoy a superb festival at an incredibly affordable price”.

Scottish heroes Primal Scream will bring their huge back catalogue of anthems like Rocks, Movin’ On Up and Loaded, as well as tunes from their latest album.

Catfish and the Bottlemen have taken the UK by storm and are one of the biggest live acts around with huge tracks like Kathleen and Cocoon from their debut album and returned this year with Soundcheck and 7.

Festival artist booker, tinyCOW’s Lee O’Hanlon, said: “We’re absolutely delighted to land an amazing line up like this. Primal Scream, Chase and Status, Catfish and the Bottlemen, loads more incredible acts and even more yet to come.

“Primal Scream headline much larger festivals in their own right and Catfish and the Bottlemen have already sold out the 8,000 capacity Manchester Castlefield Bowl this summer, putting in context what a massive coup securing all of these great acts really is.”

Echo and the Bunnymen bring their massive tunes, including the anthemic Nothing Lasts Forever and The Selecter will deliver their ‘ska with bite’ on the main stage, while newer acts such as The Jacques will further contribute to one of the coolest festival line-ups around.

Down To The Woods’ captivatingly named Foxes Folly Stage will deliver some of the very best new acts in the country, championed by headliners The Sunshine Underground and Peter Hook & The Light led by the former Joy Division and New Order frontman.

Other acts set to appear on this stage during the weekend include hotly tipped artists like Kloe, Holy Esque, Pixel Fix, Kagoule, Fronteers, White, Inheaven, Neon Waltz, No Hot Ashes, Tempesst, The Americas, The Barmines, Weekend Sun, Broken Witt Rebels, The White Negroes, exciting solo artist Joe Crookall and future County Durham hero Joe Treacy, with even more acts to be announced soon. VANT, with local connections to Seaham, and Clean Cut Kid will also add to line-up which contains so many new and exciting artisits.

The line-up for a third stage, Badgers Den, will also be announced in the coming weeks, with a focus on live comedy and DJs.

Weekend tickets for the Down To The Woods, priced at £99 per adult, £28 for young people aged 13 to 16 and £15 for children aged three to 12, are available via the website http://downtothewoodsfestival.co.uk.

A number of single day tickets, priced at £55, £15 and £8 respectively are also on sale separately for Saturday and Sunday, with camping pitches starting at £30 per tent.