Harry Potter and the Cursed Child, the upcoming two-part stage play, will continue the beloved tale of the Harry Potter world. Set 19 years after the events of Harry Potter and the Deathly Hallows, this new installment will follow the story of both Harry and his son, Albus Severus Potter, in addition to some other familiar names with brand new faces. 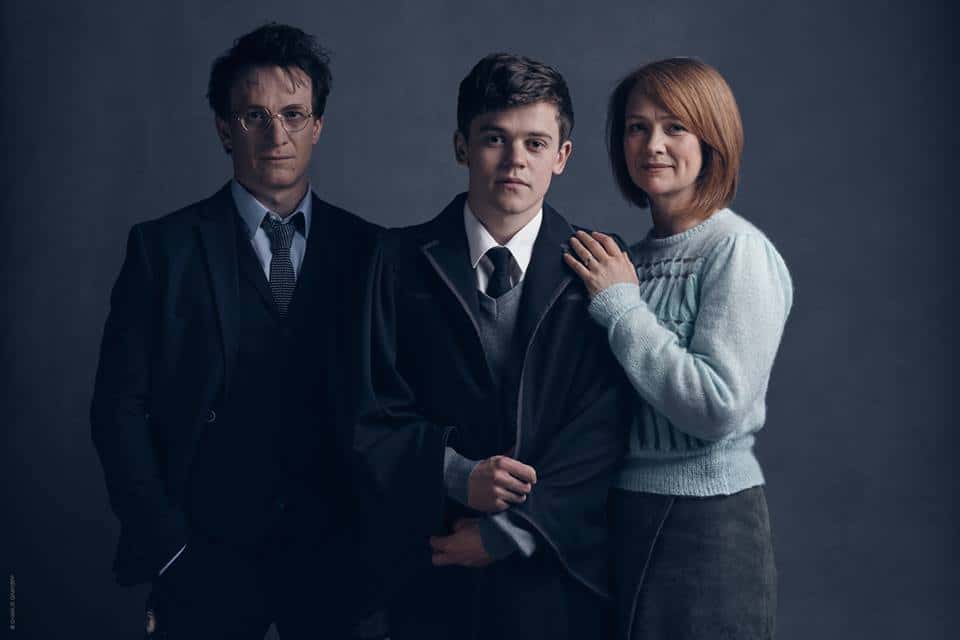 Taking up the mantle of Harry Potter, now an employee of the Ministry of Magic, is Jamie Parker (above, left) alongside Sam Clemmett as Albus Potter (above, middle) and Poppy Miller as Ginny Potter (above, right).

Never far from ‘the boy who lived’, Ron and Hermione will also be starring in the play. 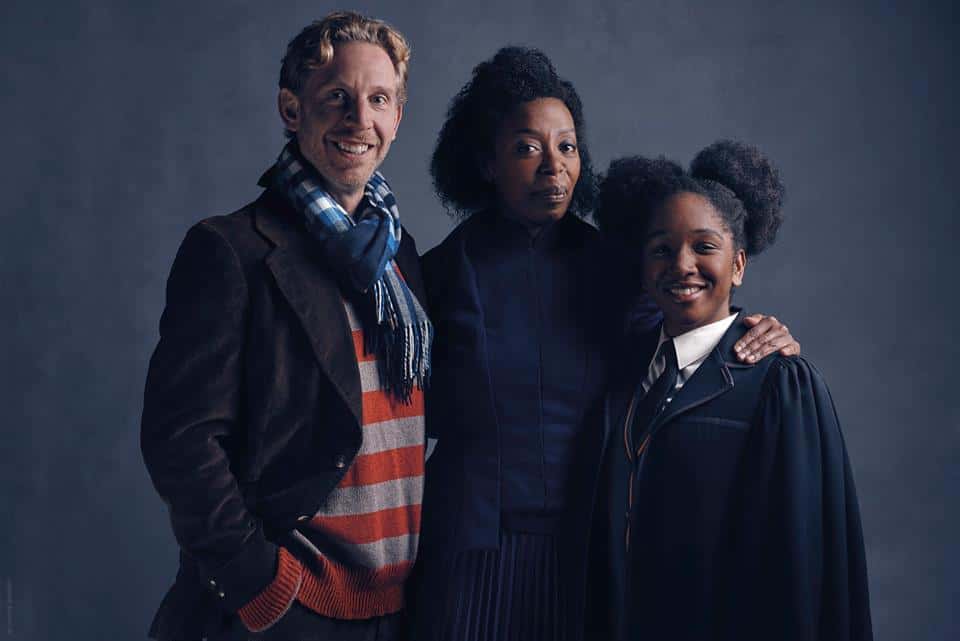 The final piece of casting news so far is that the infamous Draco Malfoy will be making a return alongside his son Scorpius Malfoy. 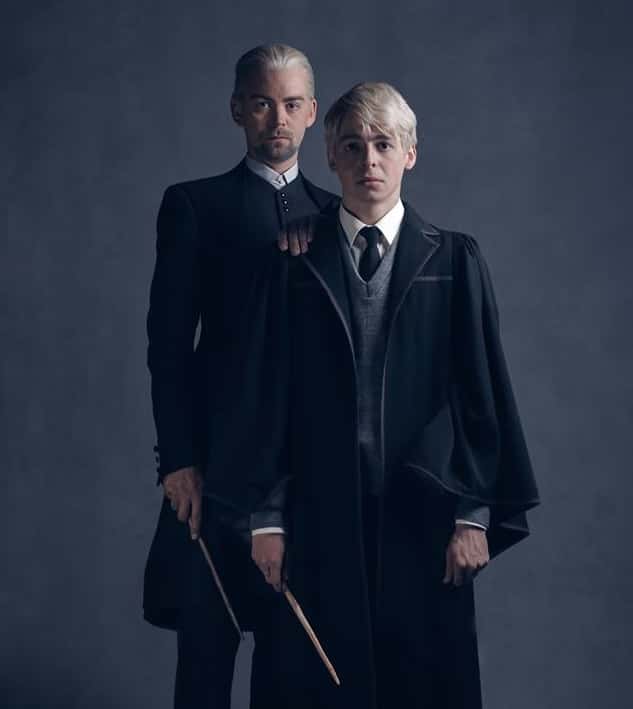 The play, which will be accompanied by a novelisation, was written by Jack Thorne and is based on a story by J. K. Rowling, Thorne and John Tiffany.

The play is set to open on  July 30th 2016 at the Palace Theatre in London, England.