Pokémon Go, in defence of a gaming and social phenomenon 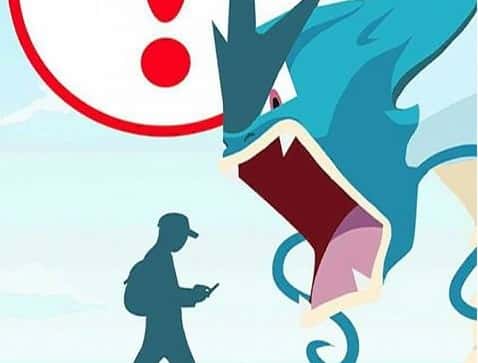 The UK has finally been graced with the official release of Pokémon Go, and it’s already shaping up to be one of the biggest social phenomena that I’ve witnessed as a gamer. However, it has also attracted some criticism, such as this article which labelled the game as ‘terrifying’ and ‘proof that ‘The Matrix is coming’.

Pokémon Go is the latest in a long list of games released under the hugely successful Pokémon franchise, and yet it the is also the first of its kind. Using GPS technology, the game allows you to walk around a real life map and, you guessed it, catch and raise Pokémon. This use of the real world environment means that players are encouraged to get out and break those gamer stereotypes by exploring the world around them. I myself had a particularly wonderful, if nerdy, experience walking around a local park. Traipsing through those bushes I suddenly became aware that I was searching for signs of life, not on my phone screen, but in the undergrowth around me. Just then the realisation struck  that this really is the closest we will ever get to that childhood dream of setting out and searching for the little critters. 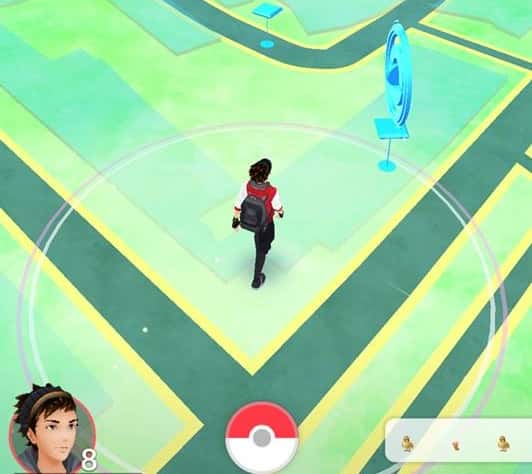 Interestingly, I seem to be just one of many adults who have shamelessly returned to their childhood. Walking around my local city centre, I’ve often been greeted by droves of fellow nerds all out to ‘catch ’em all’. It’s this discovery that also lead to my second epiphany. After thinking to myself how sad it was that there was no way of communicating with other players through the game, like in its many console incarnations, I realised I had completely missed the point. Rather than sending messages to players from far away we now had something far better, we were expected and encouraged to form these bonds in person by being given mutual ‘Poké stops’ to rally around. Thus a new era of social gaming has been born, one where people from all ages and backgrounds swarm together with a love for a fictional world in common, in addition to an increasing appreciation for the real one around them.

The unique take on the familiar concept of Pokémon Gyms is also something very much appreciated. After years of smashing through Gyms and progressing to the next one, the has process has become far too routine on the handheld console games. Now however, once you defeat at gym you occupy it and hold it against the stream of rival players desperate to unseat you.

The game does have a long way to go however. As someone with a limited amount of mobile data, I usually have to play while static so I can take advantage of Wi-Fi. This limits what you can do significantly as most Pokémon require you to move around to find them, they rarely just come to you. Likewise the lack of offline features is also disappointing for those times when you’re alone with no Internet connection. While this is likely in order to further encourage the exploration aspect, I can’t help but feel for those Poké fans who are housebound or otherwise find it difficult to get out and about as progression is next to impossible if you live far away from gyms and Poké stops.

But with features such as trading being confirmed for future updates of the game, it’s safe to say that many of the problems we currently have with the game will be ironed out in time as more and more is added.

All in all, I’ve never seen the gaming community so motivated and engaged which is simply inspiring to witness. So next time someone scoffs at the idea of a ‘grownup’ playing a kids game, or that those pesky kids are congregating and having too much fun outside tell them to stop complaining and put on their Pokémon catching cap, because Pokémon Go isn’t leaving anytime soon.