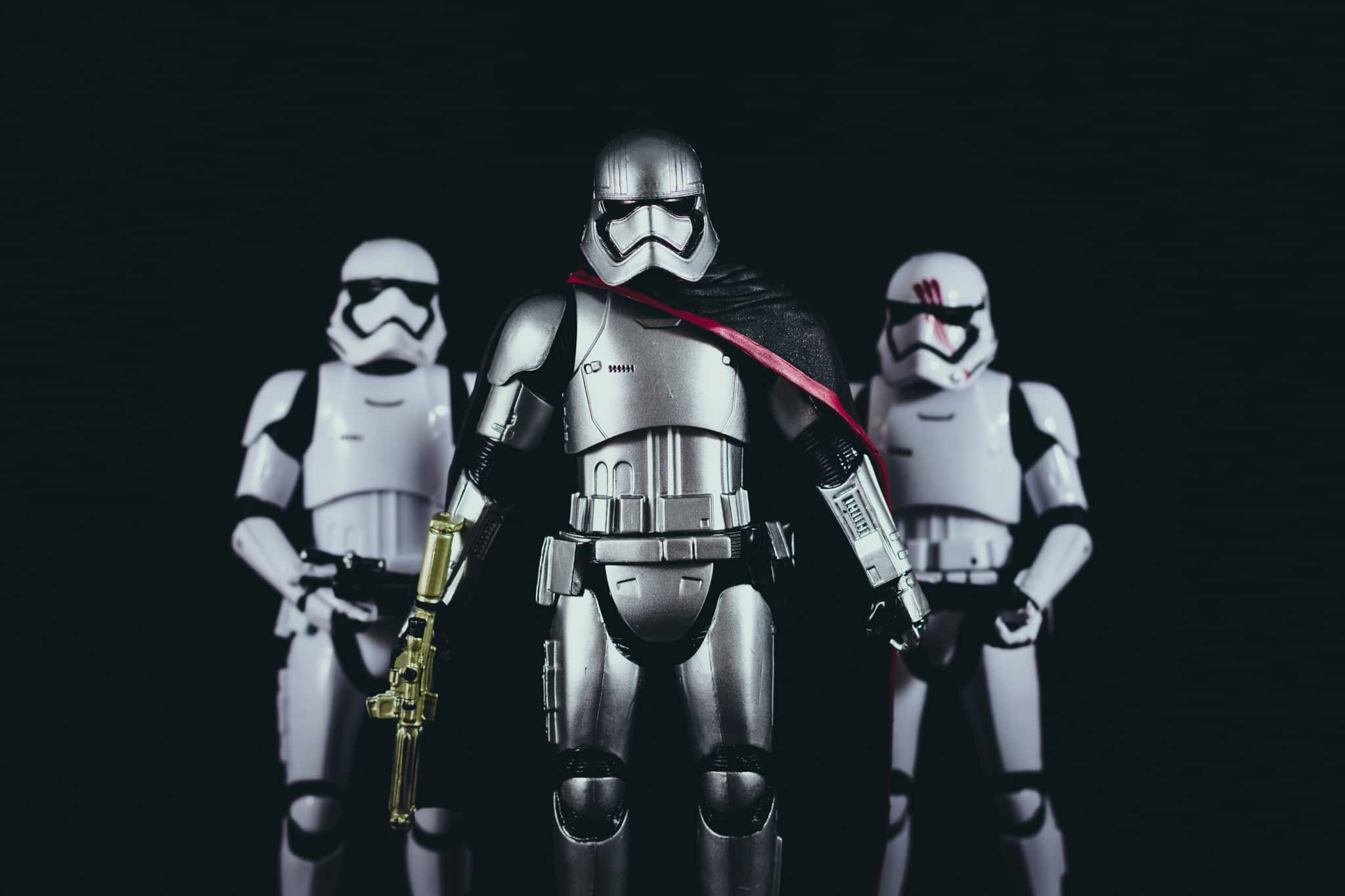 Star Wars is something special. Star Wars was a rebellion within itself when the first film came out in 1977, everyone’s mind was changed and gave people an alternative look on life.

Star Wars is something that isn’t going to go away anytime soon. All the Star Wars films before ‘Star Wars the Force Awakens’ were something even the current generation could get their hands messy with and the films are special to all of us in one way or another.

Rogue One: A Star Wars story is no exception to the list. Having a story line that we haven’t explored before, combined with amazing actors equals a recipe for another amazing Star Wars film.

While it can be said that evolving the story around the Death Star yet againis getting a bit tedious, Rogue One takes the Star Wars story on a different angle by focusing on how the rebels got their hands on the Death Star plans for the first three Star Wars film.

The film, by the looks of it, takes some pages out of the original Star Wars trilogy by making the protagonist’s dad work for the Empire.

The new characters introduced in Rogue One will give us a completely new perspective on the original Star Wars film. Knowing the back story to how the rebels got the plans to the Death Star in the first place is likely to make us think twice about how ‘easy’ Luke made it to destroy the Death Star. It will also give us the bigger picture on the rebellion, their troubles to rid the galaxy of the dark side and the Empire.

There are traits of the latest Star Wars trailers within the second Rogue One trailer. I’ve noticed how they like use a lot of shots showing the scenery that they’re able to use and the good thing about making new Star Wars films relevant to the old ones is that the fans of the originals can have their mind blown once more, but this time, with amazing graphics and special effects.

We also see the return of Darth Vader!

It’s going to be interesting to see if he acts any differently in the new situation that he’s given with the rebels trying to steal the plans to the Death star. What’s also going to be very interesting is what Mads Mikkelsen brings to the Star Wars universe.

Many Star Wars fans will also note that Mads is the villain for the upcoming Marvel film Dr Strange and comparing the two villains together will be interesting viewing for many fans.

All in all, the trailer has done its job. The only disappointment is that it may show too many of the surprises in the film. For example, the fact that the protagonist’s dad turns out to be working for the Empire and the fact that Darth Vader is in the film.

When I read that the film takes place in the time frame of the first death star I completely forgot that there could have been a possibility of Darth Vader appearing in the film. But apart from that, the film looks like it’s going to be amazing and a good addition to the Star Wars universe.