We have been given an amazing series of films evolving around one of our favourite mutants, the Wolverine. Hugh Jackman has been amazing at portraying the animalistic mutant through his 14 years of service to the Marvel cinematic universe but will Logan be the send off Hugh Jackman deserves? 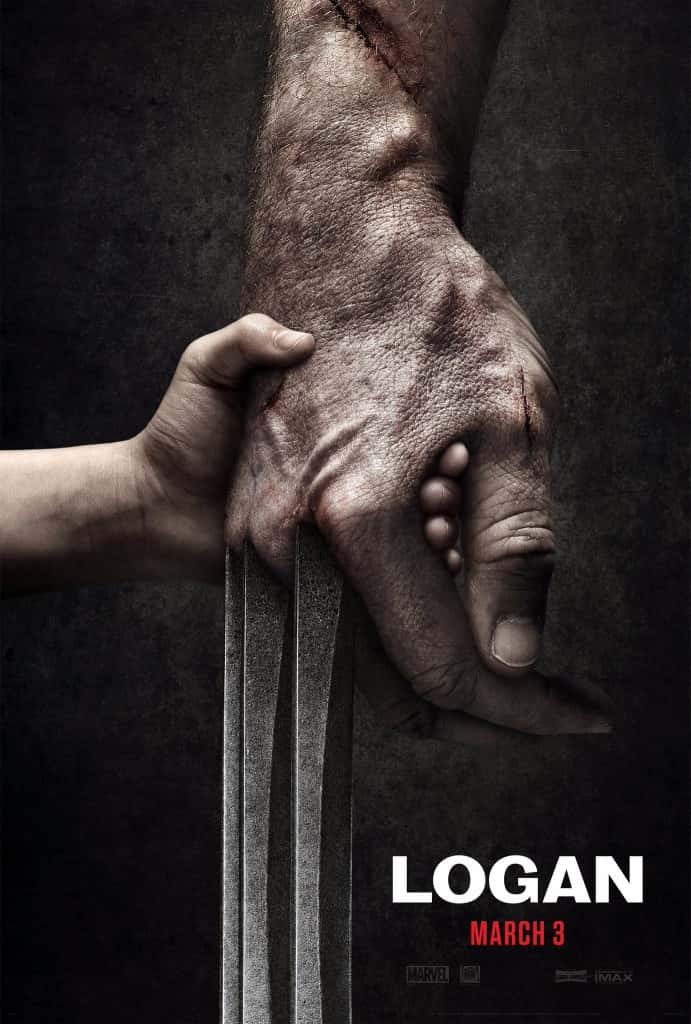 In those 14 years all three of us, Hugh Jackman, Logan and the audience have gone through a continuous waterfall of emotions and now that Jackman seems to be throwing in the Wolverine towel, Logan will undoubtedly open the floodgates to all kinds of emotions once again.

The film, Logan, will hopefully be a reasonable send off to both Hugh Jackman and the Wolverine, who we will miss dearly from the silver screen.

Hugh Jackman aged. Okay now that’s out the way, the trailer is clearly advertised as a film to end his era as the Wolverine and as much as I want to be excited for the film, I can’t help but feel a little disappointed. Although it’s just the trailer and the film is probably going to be very different to what they have feeding us, but the overall feel of the trailer makes me think the way that the wolverine ends is going to be disappointing.

The trailer does have it’s positives though. It leaves us asking a tonne of questions that makes us want to go watch regardless of our opinion of the trailer itself. What I want to know is…what happened? Professor-X is sick and the only other person in the film on side of the good guys is this little girl which I have a slight feeling will progress the franchise into further films but talk about that later.

Where are the other X-Men? Another thing that I like about the trailer that it does a good job with is that it gives nothing away. Yes, we know there’s a little girl who appears to be “a lot like” Logan. Could she be X-23 (Laura Kinney/female wolverine)? It seems that this may be case as towards the end of the trailer, Logan is seen defending himself against claws that seem all too similar to his own. If this is the case, she may be the one to carry on the franchise in a completely different direction that Hugh Jackman did with Logan, the Wolverine.

Let’s comment on the music and the overall feel of the trailer. The music at the very start is not anything we’ve seen before in the Wolverine franchise. It feels like Logan has up and left everything and made a farm from scratch and lives off the land. Straight off the cuff we know that this isn’t going to be like any other Wolverine film that we have seen before.

I have mixed feelings about the different direction this film seems to be heading in. On one hand, I’m really excited and can’t wait to see how Logan reacts to the situation but on the other hand, I’m scared. I’m scared that they’re going to go terribly wrong and ruin the franchise for us in what is likely to be Hugh Jackman’s last appearance as the Wolverine.

All in all though, I think we’re all likely to go and watch the film regardless of our feelings towards the trailers. I think it’s our duty to do a proper send off to Hugh Jackman, the Wolverine, Logan.