10 Marvel characters that could be making movie appearances soon 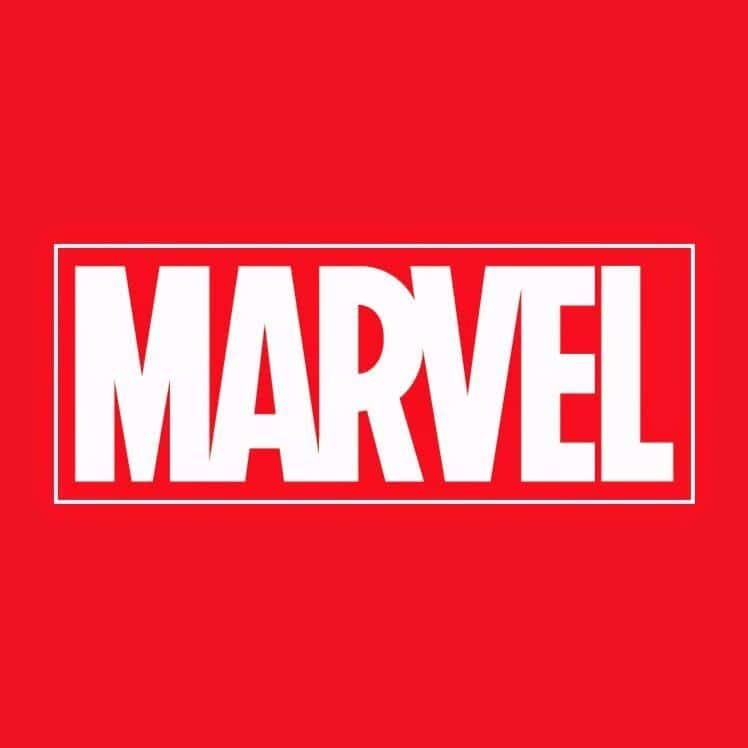 With Guardians of the Galaxy Volume II on the way and Marvel’s Netflix roster expanding at a rate faster than a speeding bullet, here are 10 of the lesser known Marvel heroes and villains that could make an appearance in future movies.

David Cannon A.K.A Whirlwind is a villain that has done battle with the likes of Spider Man, Ant-Man and Wasp in the past.

A Mutant with the ability to control the wind, Whirlwind is a psychotic individual with an unhealthy obsession with The Wasp, he tried to raid Avengers Manor once to try and kidnap her, but was stopped by quicksilver, a former member of the Avenger’s nemesis group the Masters Of Evil.

Whirlwind is one villain that could potentially make an appearance in a sequel to Ant-Man or even an Avengers Movie.

The First Lady of the Avengers, Janet Van Dyne was raised in a wealthy family, and became the partner of Dr. Henry “Hank” Pym who was secretly Ant-Man, after uncovering her Partner’s secret she wanted to help, and thus was given the same powers as Ant-Man, however, her suit was slightly different.

For one, in her shrunken state she could sprout wings, and shoot small energy blasts called stings from her hands, thus the hero Wasp was born, Wasp and Ant-Man became partners and eventually Wasp became a founding member of the Avengers alongside Hulk, Thor, Iron Man and Ant-Man.

Wasp actually made a minor appearance in the Ant-Man Movie, but the character of Janet Van Dyne is set to appear in the sequel, Ant-Man and Wasp, set to release July of 2018.

8. The Circus of Crime

The Circus of Crime is a criminal organisation lead by Maynard Tiboldt A.K.A The Ringmaster, a villain with hypnotic powers.

Originally a group of Nazi Sympathizers, the group’s first battle with a hero was against the first avenger himself Captain America, however eventually the group became more synonymous with another avenger, Hawkeye.

Yes thats right, Clint Barton and his brother Barney Barton were raised by the Circus of Crime after their father’s death and their foster father proved to be even worse, there they undertook the stage names of Hawkeye and Trickshot where they honed their archery skills, while Clint left to become a crime fighter, Barney remained as Trickshot and it’s possible that Trickshot, alongside the Circus of Crime could appear in a Hawkeye solo movie.

A former scientist working on project Laser, Arthur Parks went mad with power after developing a suit that can turn him into literal energy.

After becoming enraged with his recent break-up, he turned to a life of crime after the power proved too much for him, and his body became entirely composed of Photons. Similar to Whirlwind, Parks is a member of the Masters of Evil serving as the Anti-Iron Man

The Living Laser is a villain that is more famous for his battles with Iron Man and War Machine, though he has been redeemed a few times, it’s possible he could appear in a fourth Iron Man movie, or even in the Avengers.

Comprised of four members, The Winter Guard are Russia’s answer to the Avengers.

Lead by Alexi Shostakov, A.K.A the Red Guardian, who is extensively the Russian version of Captain America, other members include Anton Vanko A.K.A The Crimson Dynamo, LayniaPetrovna A.K.A Darkstar, Ursa Major a mutated bear and on occasion Dr. Chen Lu A.K.A Radioactive Man (not the Simpsons character).

These five are the Russian avengers, they’re not good nor evil, but they defend the Russian people and they could appear in a future avengers movie, or even have their own movie, especially seeing as how Black Widow is familiar with these five.

Utilising a suit built by Tony Stark, Pepper joins the likes of Iron Man and War Machine, with similar armament to the Iron Man suits, it’s possible that this armour could make an appearance in a future Iron-Man movie.

Ava Ayala is the latest incarnation of this family of heroes. Her powers come from the mystical White Tiger Amulet, an amulet that provides the wearer with immense power, however with it, comes the instincts of a raging beast.

Ava has to keep her beast side calm, while honouring her family legacy and protecting the amulet from villains such as Kraven the Hunter, she could potentially appear in her own movie, an upcoming avengers movie, or even in Spider-man homecoming

Melissa “Mimi” Gold is a troubled runaway and former wrestler, she did commit a few crimes mostly robbery, but she eventually became a part of the Superhero team, the Thunderbolts, who are almost like the Avengers however they’re less public with their heroics, and their leadership has changed multiple times.

Colleen wing is an American-Japanese samurai who once dated Cyclops of the X-Men, trained in the ways of the Samurai by her grandfather in Japan.

Colleen came to New York and began aiding various superheroes such as Iron Man and Daredevil and as previously stated, she has ties to the X-men as a result of her brief relationship with Cyclops.

Misty Knight is a detective who investigates crimes related to super humans, she once saved Colleen Wing at the cost of her arm, however, she eventually got it replaced by a prosthetic made from Vibranium one of the metals that was used to make Captain America’s shield and the only metal that can stand up to Wolverine’s Adamantium claws.

Misty is one human who is little known but a powerful marvel character and it’s possible she could make an appearance in an avengers movie or even gain her own Netflix series or even a movie alongside her partner in crime fighting Colleen.

Finally, I would like to make some honourable mentions and a mention to a non-marvel character who could appear in the marvel movies

Abe Jenkins aka Mach 5 is another member of the thunderbolts formerly the criminal bounty hunter known as the Beetle, Abe became good after joining shield then the thunderbolts using his MACH Suits.

Greer Grant, A.K.A Tigar is one of the weirder Marvel Heroes formerly known as the cat she was transformed into a half human half cat in order to save her after she was poisoned by Hydra Agents, Now she works with the likes of Spider-man and the fantastic four

Yes the first lady of the street fighter roster, Chun-Li could actually appear in a marvel movie as during the Marvel vs Capcom series.

Chun was made an honorary member of the X-Men, so technically she could appear if Disney got permission from Capcom to have Chun appear in Avengers Infinity War, as let’s face it, someone is gonna be crossing dimensions in that movie