EDC and T in the Park Festivals Cancelled for 2017 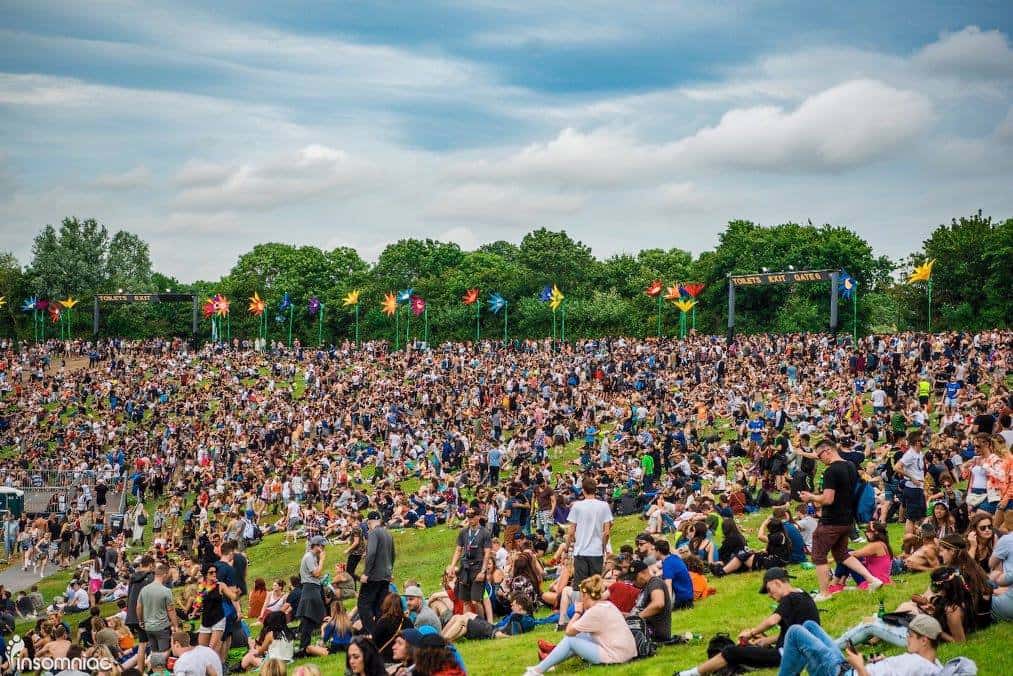 The hosts of EDC (Electric Daisy Carnival) have announced that it will be ‘‘postponed indefinitely’’ due to the lack of growth during the past few years.

In December, it was announced that the previously two-day event has been reduced to only one and in the last couple of weeks the rumours that the event would be candled were confirmed on December 18.

A statement on their website reads: “Our plans to grow and improve the festival at Milton Keynes have not developed as we have hoped, and we are not going to be able to stage EDC in the UK this July in a manner that mees all of our high expectations.

“As a result, we are indefinitely postponing the show until we can properly reimagine all areas of the experience. we apologize for the inconvenience we know this causes, and we thank you for your understanding.”

This is a recent trend in 2017 as a number of festivals, such as EDC New York, T In the Park and Tommorowland Brazil, have all been cancelled.

This is bad news for artist’s such as Sigma, who were headlined for both EDC New York and T in the park, and could seriously affect DJ’s as there has already seen a decline in popularity.

This decline in popularity is definitely showing through as they only have seven gigs this year compared to bigger DJ’s such as Martin Garrix that have 40 plus.