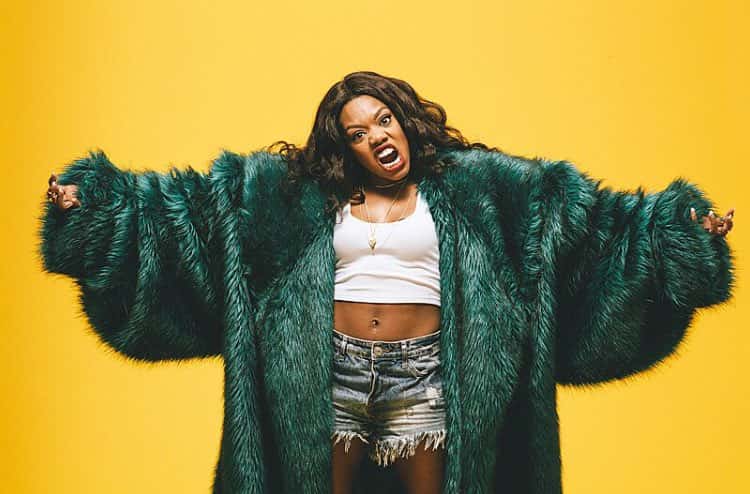 Fresh from receiving a MOBO award at the end of 2016, Lady Leshurr is set to tour the UK this month and is stopping off at Newcastle’s 02 Academy on the way.

The Birmingham based grime star is most commonly known for her ‘Queen’s Speech’ series of freestyles, but is slowly gaining a reputation for her confrontational rap-style all over the world, from the USA to Australia.

The 28-year-old rapper is working with producers such as Timbaland, Deputy and Scott Storch on her latest album, which is hopefully arriving onto the UK grime scene in 2017.

Leshurr’s latest single, ‘Where Are You Now’ features fellow grime star, Wiley, who is also currently back in the UK charts with his latest album, Godfather.

Donned ‘the New Queen of British Rap’, Lady Leshurr is set to take over the UK charts in the next coming year, so it would be wise to grab tickets to see one of the UK’s most promising artists while you still can