Following five years of development, Ubisoft will be hoping Tom Clancy's Ghost Recon: Wildlands will bring the series back to relevance.

The studio is looking to redeem itself after a turbulent couple of releases. Its last offering, Tom Clancy’s The Division, received mixed reviews as players found bugs and issues after its initial release in March 2016.

Wildlands drops the user in the vast landscape of Bolivia and pits them against the Santa Blanca Mexican drug Cartel. As a member of the US Special Force unit “Ghosts”, the user battles through an expansive world, eliminating important drug king-pins on their way. 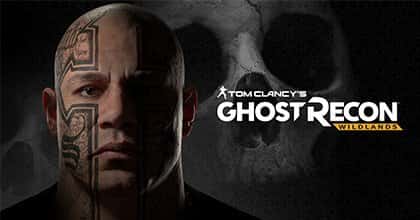 Early teasers have focused on this open-world environment, with screenshots, trailers and gameplay videos highlighting the jaw-dropping expanses the map boasts. The world includes a number of unique locations with mountains, deserts and hundreds of villages and landmarks.