Preview: Gundam Versus to be released on the PS4 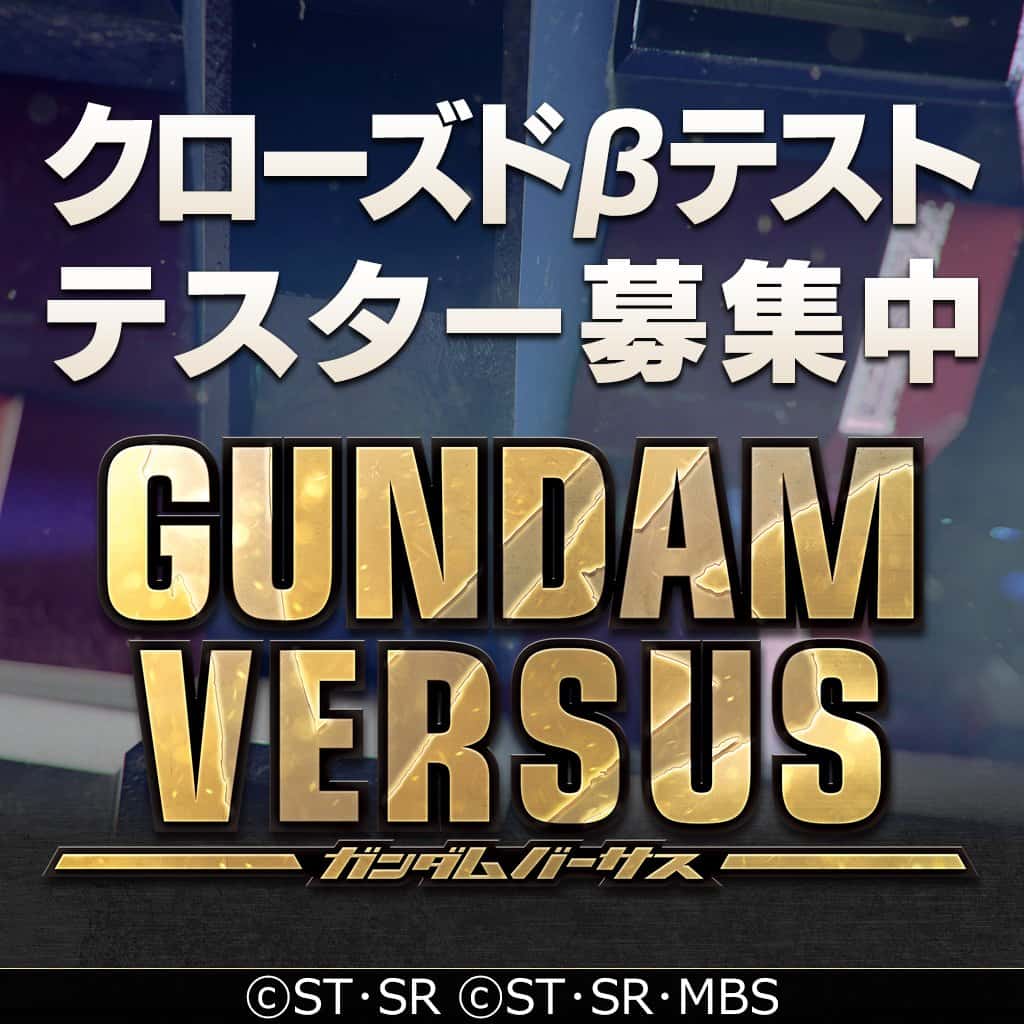 This year marks the 15th anniversary of the Gundam Vs series and Bandai is celebrating it with the similarly titled Gundam Versus for the Playstation 4.

For those who don’t know what Mobile Suit Gundam is, it is a Japanese mecha anime which started back in 1979 and is one of the most famous mech series of all time.

Happily, this is getting a western release as not many of these games do but, it will only have English subtitles.

Even with a new developer working on it, it is set to retain its four player combat along with support for online multiplayer, new mechanics such as the Boost Drive an evasive move, support units known as Strikers and a large roster of mechs to play as.

In any case though it is set to be released sometime later this year and if you’re a huge Gundam fan then you will definitely want to keep a lookout for this one.