To quote one of his more famous lines: “It’s game over man, game over!” as fans mourn the loss of the legendary Bill Paxton.

Born in Fort Worth, Texas in 1955, William “Bill” Paxton started out working in the art department and playing minor roles in movies, such as the first Terminator and Commando, but hit cult status in 1986 with a starring role in the second Alien movie Aliens. From there, his career exploded, in the 1990s he became a household name with movies such as Titanic, Twister and Apollo 13.

Paxton himself even tried his hand at directing with a music video for the song fish heads, and even directed the movie: ‘The Greatest Game Ever Played’ where he worked with disney. 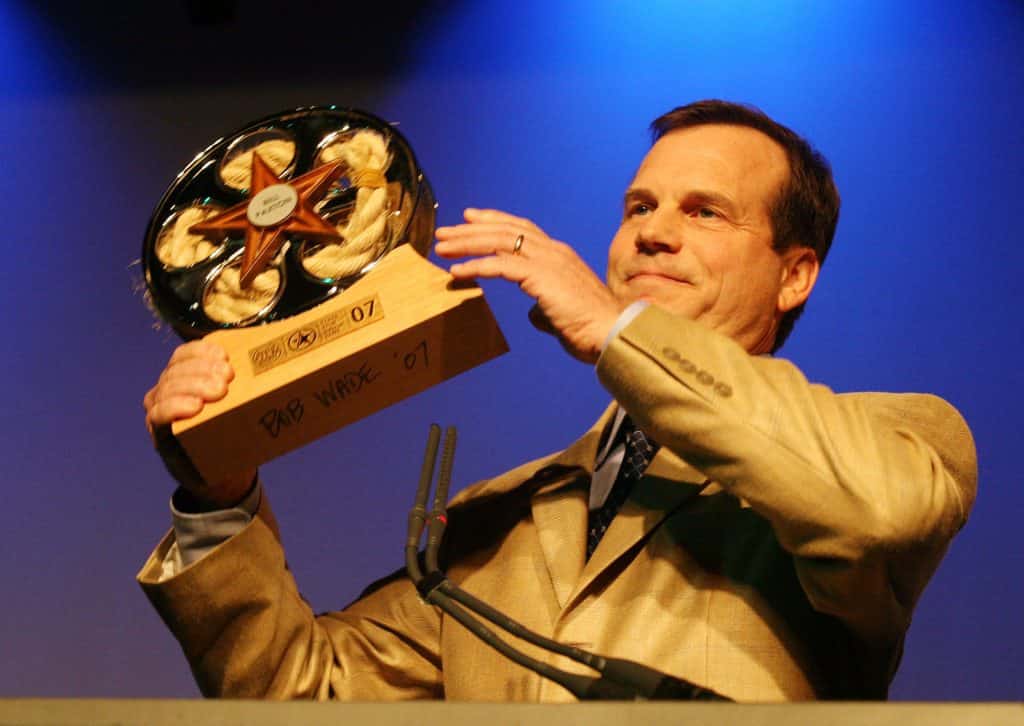 Paxton has been seen along side other cinematic legends such as, Arnold Schwarzenegger, Sylvester Stallone, Ricardo Motalban, Mark Hamill, John Malkovich and the evil dead slayer himself Bruce Campbell, making his death a tragedy of unfathomable magnitude.

He also surprisingly stared alongside another Bill, that being Bill Murray in 1981’s Stripes showing that he can work with actors from other genres.

Bill sadly passed away on February 25 this year due to surgical complications and has been described by his family as a loving father and husband. However, to the world he is known as a legendary artist, actor, director and all-round great guy, to say he will be missed is an understatement, he will always be remembered for the legend that he was.