It all began with a blind man who could fight like a warrior. Soon after, a woman with super strength and the potential for flight joined in. Later, a man with bullet proof skin came along. But now, a man with a fist of iron is making his presence known.

This new Marvel instalment for Netflix had a lot of controversy long before it was released to the world. There have been accusations of white-washing, with many believing Marvel had the opportunity to create an Asian superhero for television. However, after watching the season, it seems obvious why they kept Iron Fist (Danny Rand) Caucasian. 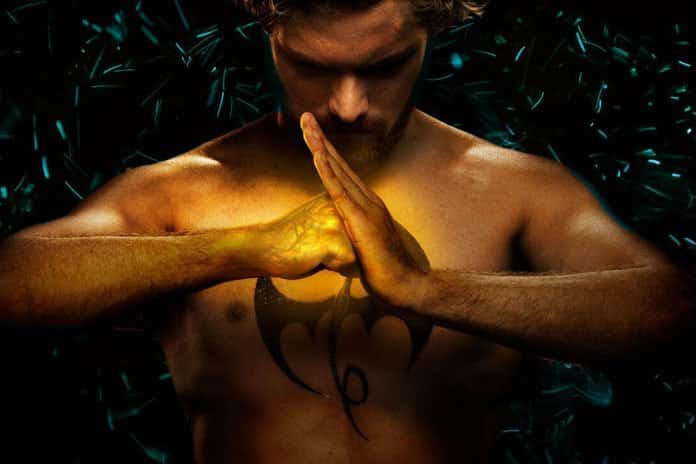 He is essentially a Bruce Wayne-type character. Danny is a privileged white man, born into the riches of his father’s business. Because of this, he’s not always the most likeable character. He also has to go through loss, tragedy and essentially a transformation to become a superhero. However, the Asian culture still manages to drive much of the series.

We meet Rand when he’s arrived in New York after being thought of as dead for years. He and his parents were in a plane crash when he was a teenager, but he was the only survivor. He then got taken into K’un-Lun – another dimension that is only sometimes connected to Earth. He trains with the monks that live there, and this is where he finds his meaning in life, and becomes Iron Fist.

Although there was plenty of debate over whether a white man should have been cast as Danny Rand, it has to be said that Finn Jones plays him convincingly. He’s believable as a dark, traumatised man desperately trying to find a family after losing his. He comes across as vulnerable when needed, angry when expected and heroic when you’re hoping he will be.

However, he isn’t the only complex character throughout the series. The Rand business that his father founded was shared with another man, Harold Meacham. The Meacham’s and Rands were therefore family friends, and there were two Meacham children, Joy (played by Jessica Stroup) and Ward (played by Tom Pelphrey), who were of similar age to Danny. With both fathers having died, and Danny thought to be dead, Joy and Ward Meacham took over the company.

Although Joy Meacham is a little stagnant as a character, Ward is potentially the most intriguing of them all. He’s the character that you never think you’ll like in the first episode, but somehow by the end, he’s moved himself into your good books. This isn’t due to him having a change of heart, but the journey he himself goes through during the series.

Jessica Henwick also brings a huge amount to the show, playing Colleen Wing. She may be Danny’s love interest, but she certainly isn’t a damsel in distress. Her martial arts skill is close to Danny’s level, which means she can hold her own – and kick some ass – during fights.

The fight scenes, however, do let the show down a little. With some looking unpolished, unfinished, and amateur, it comes across fake and under-rehearsed at times. We aren’t used to seeing this, as one of the stand out qualities of the most similar Marvel Netflix show, Daredevil, was the incredible fight scenes. 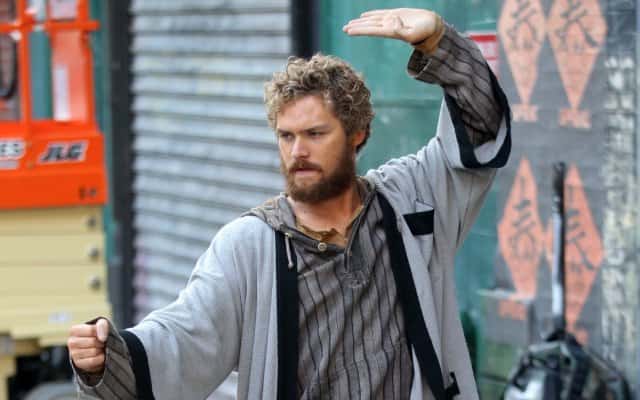 The way in which you are kept on your toes throughout the series, however, is the main strength of this show. You never truly know who’s on which side, or who will end up as the real villain. This is where it differs from previous Marvel TV shows.

With The Defenders on its way to Netflix later this year, Marvel fans will be hoping that the bad press Iron Fist has received won’t hinder the final product. Excitement and anticipation of how Daredevil, Jessica Jones, Luke Cage and Iron Fist will fit together hasn’t been ruined. In fact, many Twitter users and comic book fans have expressed more positivity for Iron Fist than critics expected:

@Mr_iKeepitreal tweeted: “These “critics” are buggin. Started Ironfist last night & I’m enjoying it. They opted for character development instead of constant action.”

I happen to really like #IronFist on Netflix! 👊 Enjoying the characters and character building. Critics are critics @FinnJones @JHenwick

I think I’ve only seen the first two episodes, but I’m enjoying Iron Fist so far!

I rarely tweet about shows, If i do, either I’m on it or like it. I’m enjoying #IronFist so far. It’s weird and fun. It gets my 👍#netflix

So, maybe it isn’t all over for Marvel’s TV adventure yet. Whether The Defenders can deliver the same excitement Marvel managed in their earlier shows – Daredevil and Jessica Jones – is the question every comic book and TV fan will soon be asking. That, and will Iron Fist ever get a mask?