On the surface, it may appear that Jordan Peele’s directorial debut Get Out is in many ways a standard cliché horror film. The movies opening scene is set in a traditional manner: abandoned street in the shadowy darkness with an unsuspecting victim. Thrilling jump scares, predictable plot twists and clever tension building continue to establish the film prominently in the horror genre.

However, Get Out is so much more than that. Aside from some well spread moments of humour that tickle the roots of horror-comedy the film also approaches themes that run much deeper than a typical cliché. 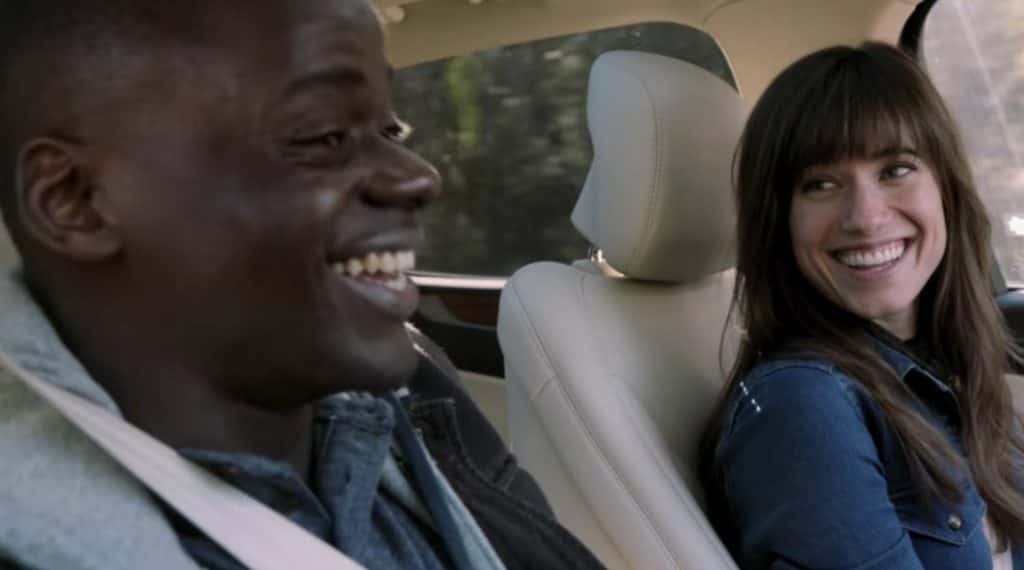 The generic opening scene uses 1930s classic Run Rabbit Run to juxtapose with the action of a young black man being kidnapped by a masked stranger. This launches the films racially-conscious themes and in doing so establishes itself as an insightful look into a politically fraught modern world.

Daniel Kaluuya stars as Chris, the black boyfriend of white partner Rose (Allison Williams) who decides to travel to the white suburbs to meet her parents Dean (Bradley Whitford) and Missy (Catherine Keener). The family’s country estate screams upper-class and their overcompensating pleasantries do little to disguise the zombified nature of their two black servants.

A massive party sparks Chris’s social anxiety as a plethora of white wealthy elitists make him heavily conscious of his “genetic makeup.” The only other black man at the party (Lakeith Stanfield) is accompanied by a white lady twice his age and his peculiar behaviour re-affirms Chris’s fears that Missy is using her hypnotism to infiltrate the minds of the black residents. 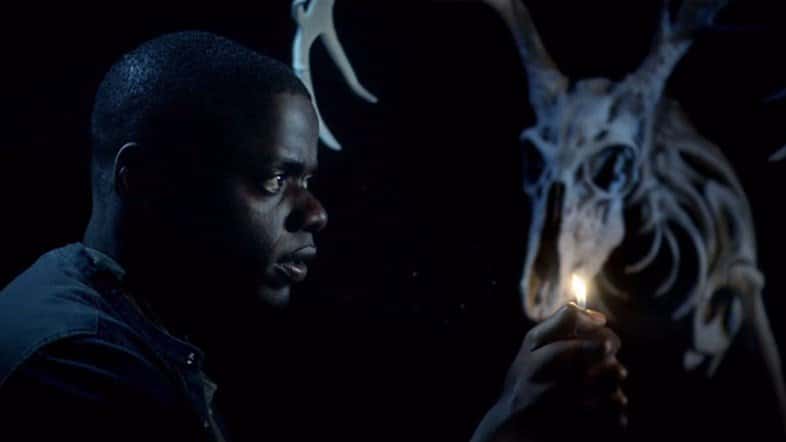 The horror genre helps to maximise Peele’s idea of white elitism and reflects a disturbing image of a divided America. The issue of racism is subtly dealt with in the film but it could be argued that Chris’s friend Rod (Lil Rel Howery) is stereotypical in his role as the “black guy offering comic relief”. However, the film is rife with clever racial undertones: “black mould” in the basement, colourful fruit loops separated from their white milk counterpart and a particularly significant moment where Chris finds himself picking white cotton from the inside of a chair.

Subtlety is the most unnerving element in the movie and the characters complement this in a deliciously disturbing manner. Caleb Landry Jones delivers an intoxicatingly bizarre performance as Rose’s brother Jeremy, while Betty Gabriel shines in the role of Georgina, the family’s black maid. 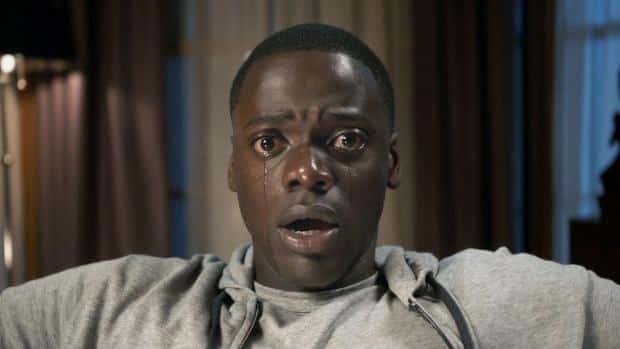 One of the scenes that stands out as being the most prominently chilling is one with Georgina and Chris. She repeats “no, no, no,” whilst advancing towards him. The clashing elements of her creepy forced smile and her tear stained face begin to indicate to an audience that there may be some strange inner conflict at work here.

The movie is thrilling and although it has some predictable plot lines it also keeps you guessing with some exciting twists and turns. It’s refreshing in the sense that its scariest moments come from the knowledge that these monsters are real and they reflect a society that exists today.