Could ‘The Rainbow Disney’ era be on it’s way?

Who doesn’t love a good Disney movie? Be it from way back to the start with Snow White and the Seven Dwarfs, or to more modern additions like Tangled and Brave, Disney appeals to everyone.

And now it seems that now Disney is progressing even further by including LGBT characters and themes in their plots.

There was a petition in 2016 to give Elsa, the Snow Queen from Frozen, a girlfriend in the upcoming Frozen 2.
‘Let It Go’, the signature song from the movie is also sometimes interpreted as an anthem for people letting go and accepting themselves, although this has never been confirmed.

Joseph Cuevas, 22 from New York City said: “Disney has been hinting at characters that might be part of the LGBTQ+. It’s obvious that Disney is taking newer approaches from false high expectations into something more emotionally realistic.

With that, I think it is a fantastic idea. It’s obvious Disney wants to show everyone what a fairy tale can look like in the real world. It leads me to believe that one day we will see a Disney movie for sure that will be centered around a gay character as their leading role.

“I love Disney but I personally would love to see before I die, a Gay male Prince or Princess.”

Several hints of LGBT love and acceptance have been present in Disney movies. In the case of Mulan, Captain Li Shang is often believed to be the first bisexual Disney prince. Yes he does fall in love with Mulan, who is a woman, but he also seems to develop affection for her male persona Ping.

LGBT is becoming more and more accepted in society today and, although we still have a long way to go in certain places, there has been more acceptance of the community than 50 years ago. Disney meanwhile seems to be making headway in accepting LGBT rather than relying on subtle tones.

Abbie Osguthorpe 24, from Hougton Le Spring said: “I think it’s great! We’re in the 21st century after all and I definitely think LGBT should become a part of films, books etc.” 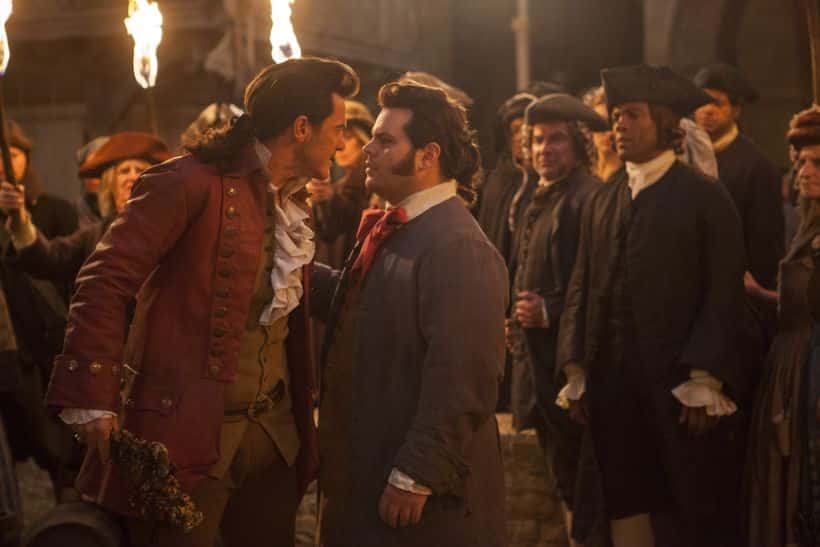 The recently released live action remake of Beauty and the Beast is a perfect example of this. The character Le Fou, who is the bumbling sidekick of big bad Gaston, was revealed to be gay in a press releases and the movie itself.

If you have not seen the film then I will not spoil it, but there are several hints that Le Fou isn’t straight, and I thought it was very well handled as opposed to making him a stereotype of a gay man.

Some people seem to find it hard to accept the inclusion of LGBT characters into film however. Beauty and the Beast was banned from a cinema in Alabama, for example, and was given a 16+ rate because of Le Fou’s sexuality.

Jez Hale, 24, from Los Angeles, said: “I wouldn’t want my children seeing it myself only because they’re at a very young age and would want them to choose at a much older age like teen years”.

Certain Disney characters have had an influence on LGBT culture, or have been influenced by LGBT culture. Ursula of the Little Mermaid is a prime example of this as she was based on legendary drag queen Divine. There are even rumours flying around that a drag queen will play the role of Ursula in the live action film that may be coming in the future.

There are also a lot of characters in Disney movies who could possibly be described as being LGBT. For example, characters like Dr Facillier from the Princess and the Frog, due to his flamboyance and smooth talking nature, or even Hades from Hercules who could channel the stereotypical bisexual due to his ‘sassiness’.

With the world progressing, and attitudes towards LGBT changing, it is highly likely we will see more LGBT characters and plots in future films and stories. Hopefully somewhere out there Mickey is flying a rainbow flag.