Taking the grime scene by storm, 19-year-old Dave has released his second EP, after selling out multiple shows throughout the UK, only a year after his breakthrough. 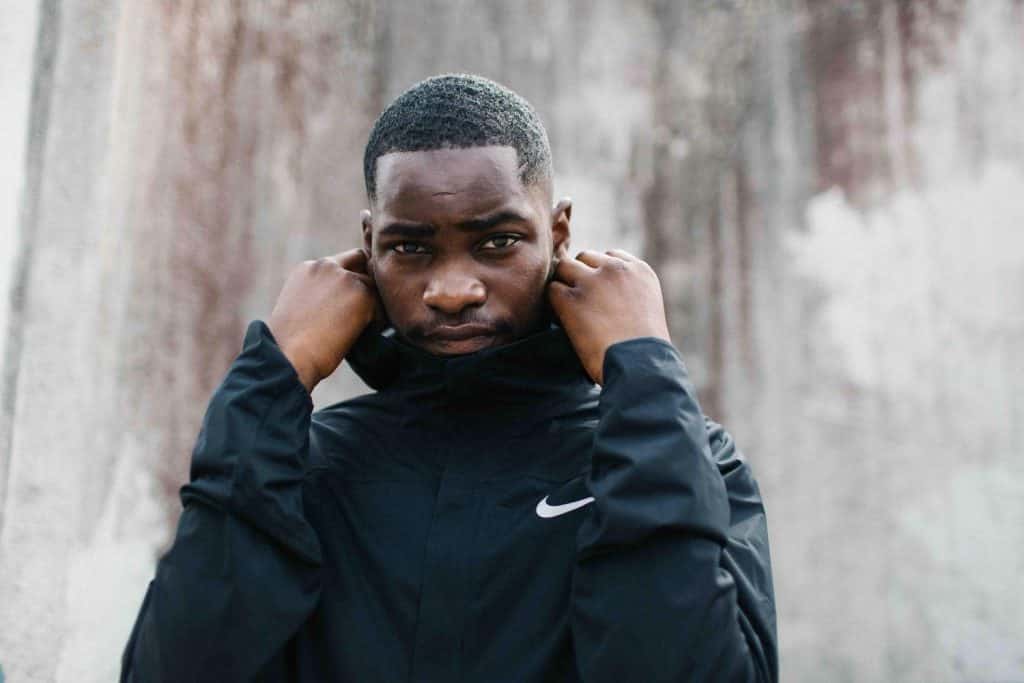 For those unaware, grime is a music genre populated by rappers from London throughout the early 2000s. Multiple acts have produced chart topping hits which have contributed towards the genre’s journey to mainstream media.

After a successful yet promising 2016, Dave’s Game Over EP differentiates his opinions and life, allowing fans to see sides of him which previously lacked exploration. “Question Time”, the second song on the track list, addresses the Government about his thoughts on politics, tragedies and acts of terror throughout the world. Expressing his ability and ways with words, Dave manifested this piece to get his fans thinking about the less fortunate side of life: “I just find it funny you can’t give a hand to Palestine, but you can trade whole arms with Saudi Arabia”, cleverly references the United States trading weapons with Saudi Arabia but neglecting the struggle and pain in Palestine.

“Attitude” not only details tidings and honesty on his recent relationship, but publicizes his capability with words, using numerous distinctive puns and a series of play on words: “All my friends know I don’t do drugs but when I stunt I want my ex to see”, makes an indication that when he shows off, he wants his ex-girlfriend to see to rub it in. This is intelligently accompanied with a play on words between “ex to see” and ecstasy.

Dave’s most recent single release, “No Words, is a collaboration with fellow grime artist Mostack. The song was completely freestyled on Dave’s part and acts as his opportunity for him to explain that he doesn’t want to let go of arguments or forgive people. Standing out from the remaining tracks on the EP, it has a more upbeat feel and has now accumulated over seven million views on YouTube.

As well as writing and producing both of his EP’s, the young talent also attracted Canadian rap star Drake onto a remix of his 2016 song “Wanna Know”, becoming the first member of the grime scene to produce a song with him. However, Dave has proved he doesn’t have to call in help to be successful, having made multiple hit tracks on his own. Waving goodbye to his rough and careworn childhood, Dave has truly turned his life and situation around.