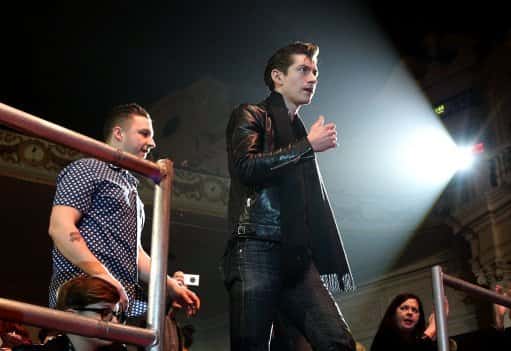 The album will be available from May 11 and was announced via a short teaser which was posted on the band’s YouTube channel.