Review : Goldilocks and the Three Bears

When I first heard the title, I immediately thought Goldilocks and the Three Bears would simply be a re-make of the classic children’s story. However, the cast at the Theatre Royal in Newcastle has taken a classic and turned it into something I never would have thought possible: introducing circus to a pantomime. 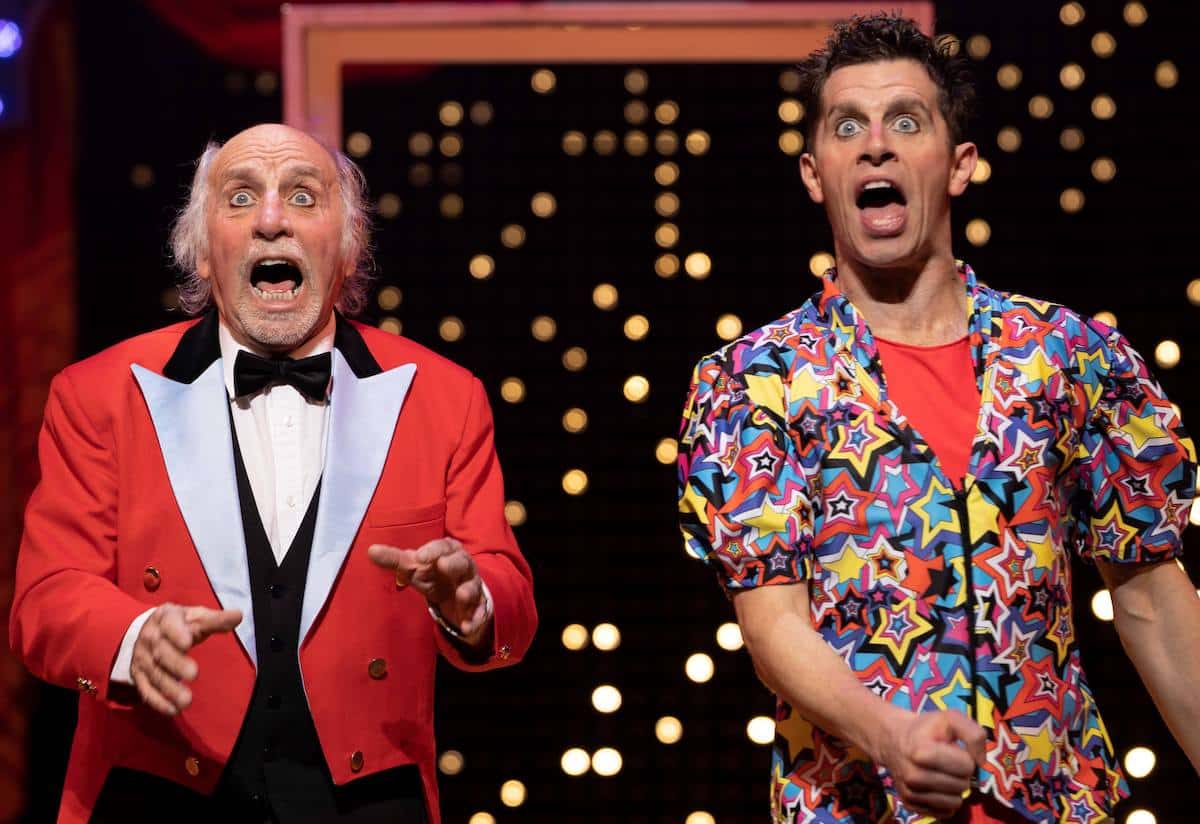 Now I haven’t seen a pantomime for years but it has taken everything I knew and blown it put of the water.

I never in my entire life would have thought you could have motor-bikes in a giant steel cage on stage going upside down at over 60 miles per hour: The Berserk Riders really lived up to their name and the variety of skills and tricks on display was incredible.

There were a couple of scary moments and not just with Baron Von Vinkelbottom, the bad guy we booed on the night. The one that got me clinging to the front of my seat the most had to be the skating Medini, a circus duo whose act involved twisting around one another in mid-air in a way that would have made me volunteer to walk the high wire as a safer alternative. 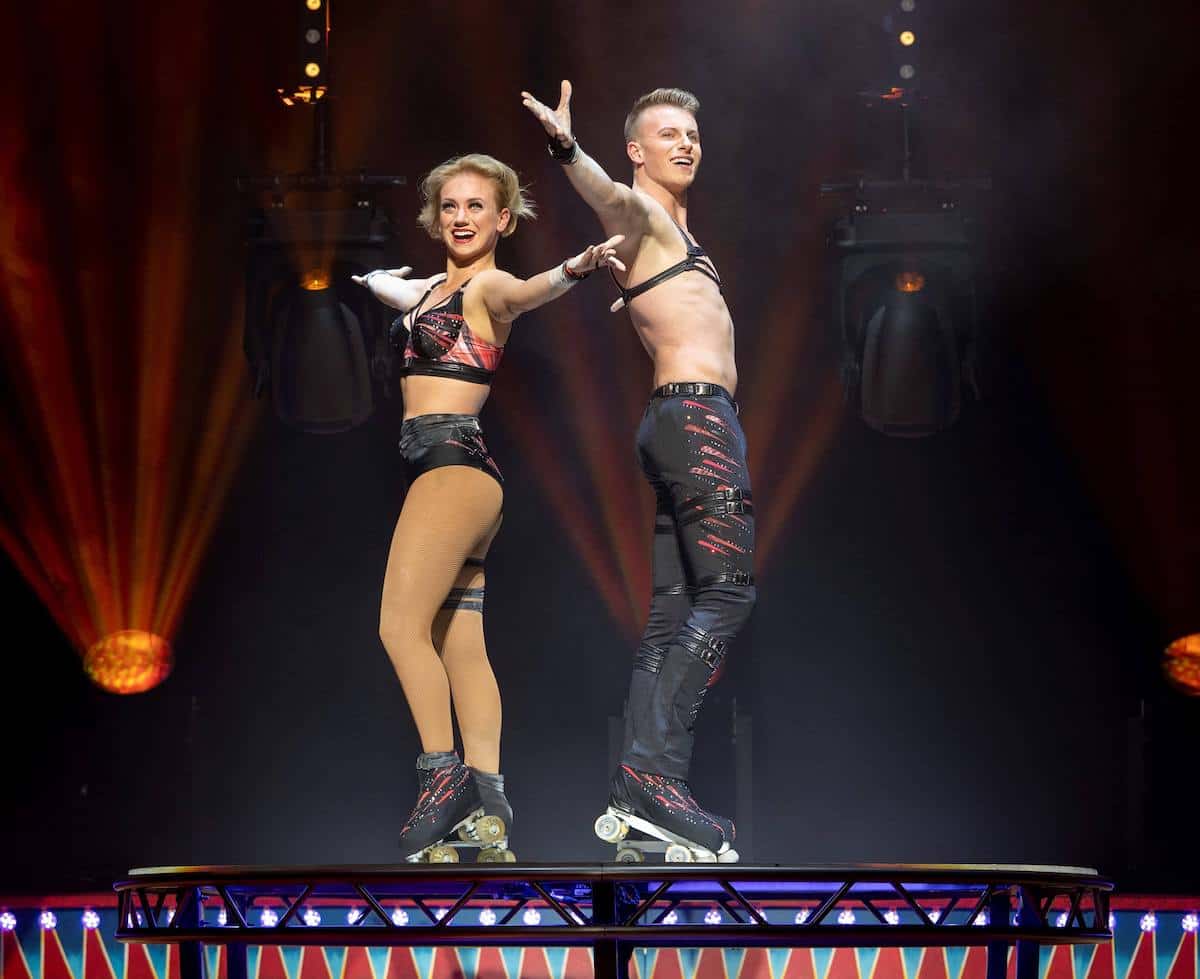 Danny Adams and Clive Webb, playing the clown an the ringmaster kept their hilarious duo going in this latest show with many of the best scenes involving repartee between the pair. Chris Hayward rounds off the comedic trio as Dame Rita. Typically, the dame of the pantomime is supposed to be over the top and the wardrobe certainly was. It had to be my personal favourite part of the show with a variety of changes that never ceased to raise a smile and eyebrows at some of the jokes. It’s a family show but they manage to get away with it. 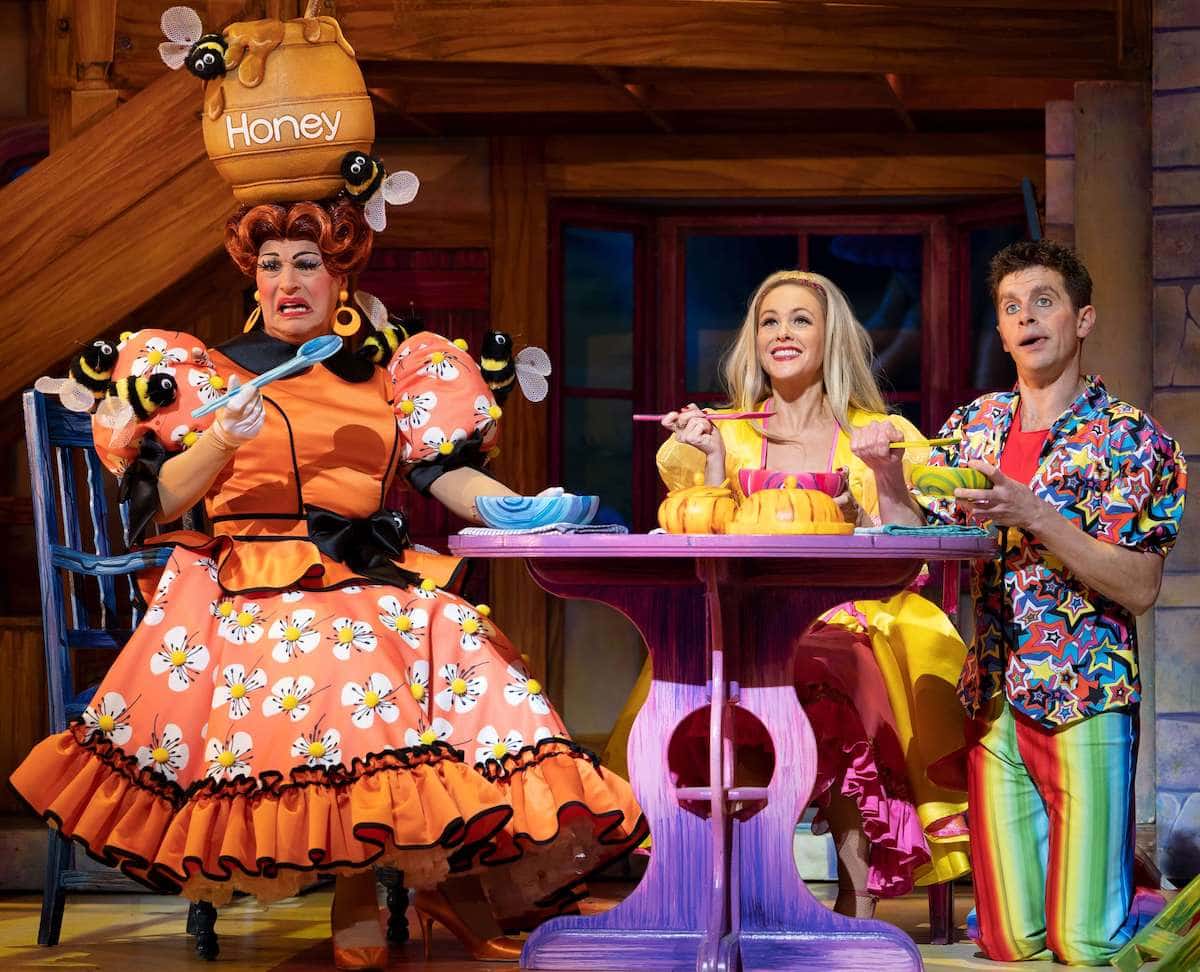 Laura Evans leads the musical part of the show with a variety of songs throughout. There’s even a nice nod in some of the numbers to Mr P.T. Barnum, the creator of mass entertainment made famous by the film “The Greatest Showman”. The dance choreography was kept tight and the energy levels were high throughout. The only problem would be perhaps the plot, which gets lost frequently: the show’s namesake story has little to do with the overarching theme of two rival circuses. Perhaps only one scene truly represents this, the rest is lost throughout.

Despite this, the show is an excellent evening out for the whole family and you most certainly won’t be asking for a refund. A word of caution though: you may at some point have to deal with audience participation but, for those that are up for it, it’s a great part of the show!