Review: Under the Eiffel Tower 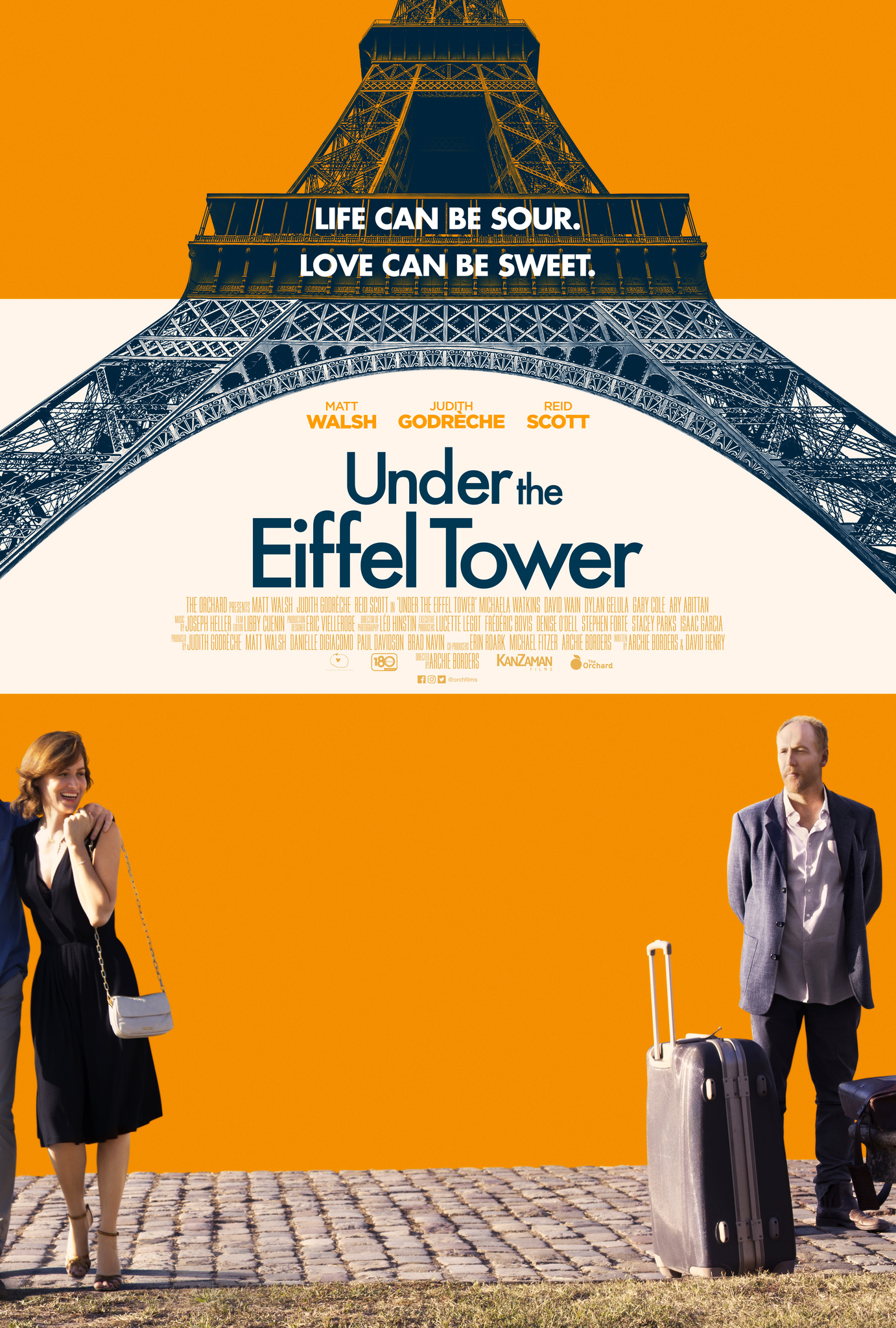 Matt Walsh may be a name you sort of recognise.

He was in Veep for a while and had a small role in that awful Ghostbusters remake but the one thing his career was screaming for (apparently) was the lead role in a romantic comedy set in France. Yes, the apparent niche market for those wanting to see Walsh woo the Parisian culture can rest easy knowing that Under the Eiffel Tower does just that.

It’s basically a niche now, isn’t it? The Parisian romantic drama with a splash of comedy. Le Week-end, Amelie and Midnight in Paris are just the tip of a very large, mediocre iceberg that seems to crash into the box office every few years or so. But for some strange reason, no matter the quality of these cliché romance stories that are light on drama and lighter on memorability, I enjoy them nonetheless.

Some of the writing – and most of the dialogue – is fairly unbearable throughout; for the most part the film is carried by the moderate strengths of the performances. Unfortunately, the more you reflect on this, the more you realise that it’s not even that good. Walsh in the lead role is solid enough, he avoids the trials and tribulations that put Ed Helms through the ringer in films like The Clapper and Cedar Rapids.

The movie is fine. It’s not bad, but it’s not good either – a watchable experience that, moments after finishing, will leave no thought, good or bad. The cast are fine, as are the direction and editing and sound and everything in-between. It’s the expected schlock you’d get from your everyday romantic movie, finishing with an odd open-ending that doesn’t make much sense.

For some reason, no matter how empty and shallow this movie determines t0 present itself, it has an odd draw to it. Maybe it’s the blending of Walsh, a unique plot and a cliché setting that make this work somewhat. Gary Cole is also there for all of five minutes, and it remains more of a sigh of relief to see him still getting work than anything else.

Still, if you’re looking for something to pass the time, for some filler that needs no concentration whatsoever, then this is the movie for you. Under the Eiffel Tower falls flat a fair few times, and it’s borderline laughable at one point – but it has enough of a strange charm for me to recommend it as an easy watch.