Why is the world obsessed with True Crime?

Why is True Crime so popular at the moment in media?

It seems that some of the most awaited Netflix originals of the past year are documentaries/dramatisations of true crime, including the likes of Conversations with a Killer: The Ted Bundy Tapes (2019), Making a Murderer (2015-2018) and The Innocent Man (2018). 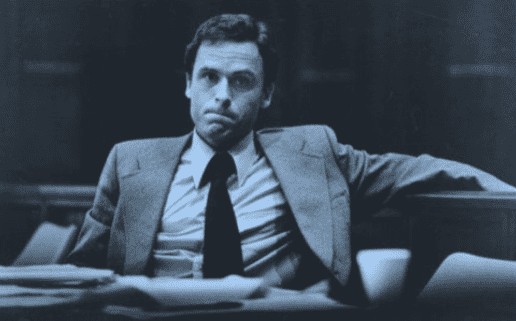 The fascination with true crime is not a new one, but the amount of people searching for it in their day to day media is now measurable, making it seem at an all time high. This has raised many questions on why, and what people are looking for in such a hard-hitting Netflix series, podcasts, Youtube videos and TV programmes.

Perhaps stripping back the layout of the Netflix series previously mentioned may give an idea of what people keep coming back for.

All of the series seem to give a run-down of the background and characters of the people convicted of the crimes, and/or of the people affected by them (if they survived the abhorrent events). They then usually show some video footage from questioning, setting the scene for the crimes committed.  We then get a graphic account of the crimes themselves, leaving little to the imagination.

These graphic descriptions seem to interest – rather than repel – people and keep them coming back to Netflix to watch and listen to the next one.

Perhaps true crime is seen as an escapism for some, as they focus deeply on something other than what may be troubling them. Erin Lee Carr, director of such true crime documentaries as Thought Crimes: The Case of the Cannibal Cop (2015) and Mommy Dead and Dearest (2017), has said that audiences see it as “a way to interact with your adrenaline, a way to practice our worst fears.” 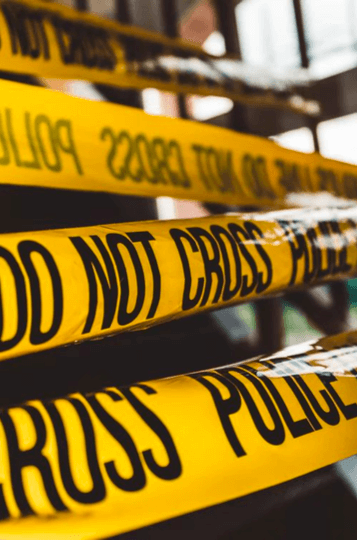 Perhaps the world is now almost desensitised to these events, due to a daily news diet of doom and gloom. The media can now make the most hard-hitting cases global and will keep writing about them as long as they get a response. News of horrific events, such as school shootings in America, have been covered for months after the occurrence, as it keeps people updated on things they become invested in.  This then raises a whole other debate on why the media focuses on certain cases, not giving the time of day for others (perhaps as it doesn’t fit with the image they are trying to paint of certain groups of people in the news).

People may also want to get behind the causes for cases such as those seen in Making a Murderer (2015-2018) and The Innocent Man (2018).  They also want to see the people who should be behind bars, where they belong. However, this leads to an ethical problem: while some criminals are demonised, a likability seems to be created around others in focus. Making a Murderer has been criticised heavily for this, as they have created such a large following (making it one of the most awaited shows of 2018), especially as there was hope that the people in question would be freed in the ‘second season’. 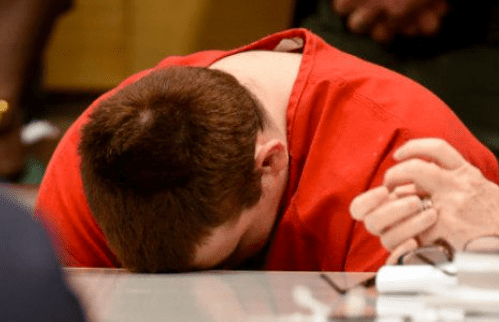 Throughout the series, in order to create a clear sense of innocence for Steven Avery and Brendan Dassey, they needed to prove it was someone else.  This led to multiple people being chosen to ‘fit the picture’, with the show explaining to viewer why it was them with little to no proof. This manipulation of the facts could also cause an obsession with true crime, with people coming back to see ‘justice’ served and others continually demonised.

So, are people watching True Crime purely for escapism, for an adrenaline fix, to see ‘justice’ served, or is there something else attracting millions to a genre now accessible on media platforms everywhere, anytime.

What will be the next fix for the people seeking out True Crime?