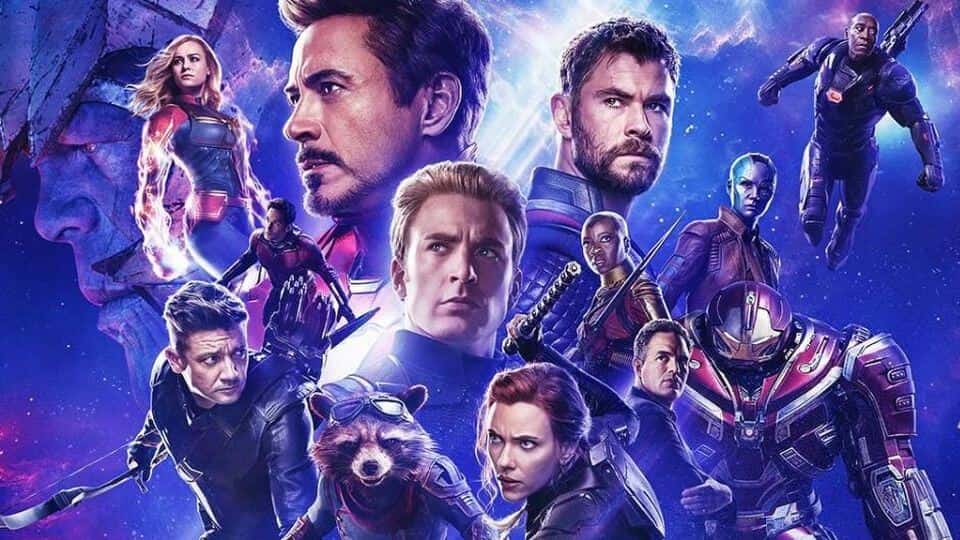 A young boy is at Blockbusters with his auntie. Nothing really catches his eye, until he notices something out of the corner of his eye: a DVD called Iron Man. The boy rents the film and takes it back to his auntie’s. After watching the film, he thinks not much else of it.

The young boy is going to the cinema with his auntie. They decide on a film called Iron Man 2. They take their seats in the theatre and the boy feels pure glee for the duration of the film. He leaves the cinema, and yet again thinks not much else of it.

That young boy sees advertisements everywhere for a film called The Avengers. He sees the funny man in the iron suit he remembered vaguely from watching those films  in the years prior and, at his auntie’s yet again, he watches Iron Man 1, Iron Man 2, The Incredible Hulk, Thor and Captain America: The First Avenger.

The young boy asks his mother if he and his friend can go see The Avengers for his birthday, and see it he does. This time, however, the boy thinks else of it. He is hooked into the world, the characters and the escapism they bring.

The young boy is not quite so young anymore. He’s now seen every film in the Marvel Cinematic Universe and is about to experience the culmination to his childhood. And stood there, in that lobby waiting to enter the theatre, the young man feels like that same young boy yet again.

Readers, that young boy was, and is, me.

Welcome to the Endgame.

I went into Avengers: Endgame expecting to see a good film. I came out  with a new favourite film.

It’s hard to discuss Endgame without spoiling anything (which is the whole reason I’m not giving you my personal plot breakdown, I’m giving you an extremely short non spoilery synopsis of the film), so I’ll refrain from mentioning any stars that haven’t already been featured in footage, and any plot points that weren’t previously known. So, without any further ado…

Avengers: Endgame is about what comes next. We’ve seen genocide on a galactic scale. Now we get to see what happens next. How do our favourite heroes cope? How do they move on? And more to the point, can they possibly fix their mistakes? Avengers: Endgame is a self-reflexive grief analysis, and it’s absolutely stunning to watch.

And the performances! Christ, the performances. Everybody is perfect, but a special shoutout needs to go to the core trio of Robert Downey Jnr, Chris Evans and Chris Hemsworth. Three amazing actors who encapsulate the very being of their characters to the extent I can’t imagine literally anybody else ever playing their role. Here, they give the best performances of their respective careers. It’s simply stunning to watch.

Overall, Avengers: Endgame has not only the best action in any superhero film I’ve ever seen (for context, including this I’ve seen 81 superhero films), but it’s also just overall one of the best films I’ve ever seen. No film has affected me quite as much as this one. No film has left me in my seat trying and failing to process what I’ve just witnessed quite like this. None of my writing could ever do the wonder that is this film justice.

All you need to know is that this is a landmark. A landmark that you should witness for yourself.

Avengers: Endgame broke me, and that’s a good thing.