Review: His ‘n’ Hers 25th Anniversary 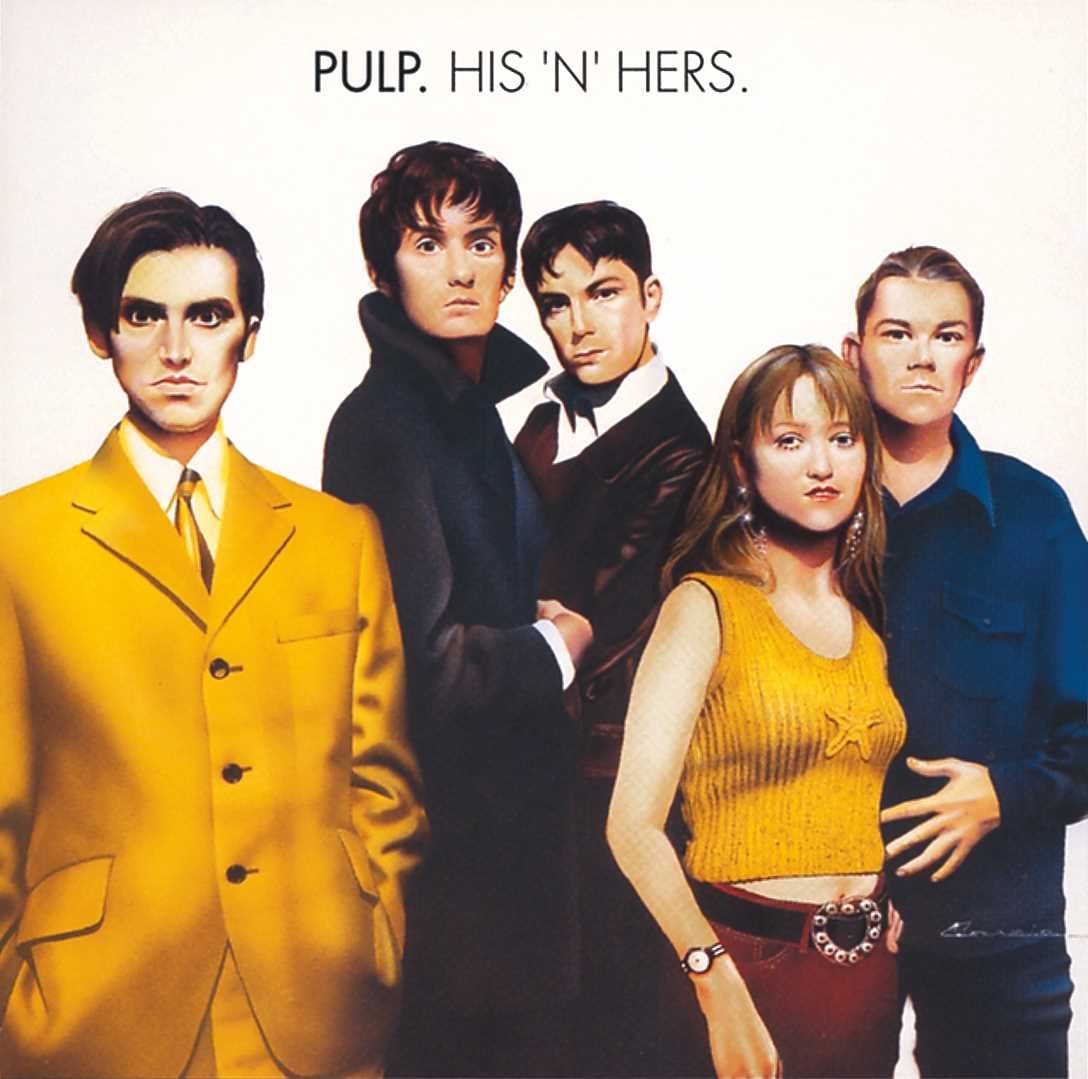 It’s no secret to my friends, family and colleagues that my personal favourite band is Pulp and my favourite style of music is in fact the era of Britpop – or Cool Britannia, as it was so horrendously dubbed. Now, twenty-five years on, His ‘n’ Hers is just as celebrated and lauded as it was upon its release. But how does it stand up after all that time?

Opening with Joyriders, a stupendously strong opener with a great focus on guitar and melody, the album gets off to a great start. Cocker’s lyrical power is clear from the get-go and Joyriders tells more of a story than the rest of the songs included on the album. As the tracks wear on, it becomes clear that the real meat of the album is on the second side.

It’s not that the first side is bad, especially considering Lipgloss has a short and sweet guitar solo, and Acrylic Afternoons is one of the band’s best songs, but the flipside houses some of the greatest songs the band ever wrote: for example, Do You Remember the First Time?, Cocker’s ballad of possession and innocence, greatly contrasts with the freedom Joyriders holds.

The hits luckily don’t stop there, with the ill-remembered yet tantalising She’s a Lady offering a perfect blend of the band’s instrumental strengths. Pink Glove is considerably grand too, with Cocker’s monotone ramblings pooling together well with the rhythm.

Unfortunately, the weakest part of His ‘n’ Hers is its end.  It’s more of a misfire than anything else to stick Someone Like the Moon and David’s Last Summer on the end of the album. The two round off the album rather clumsily, and both songs are nowhere near as memorable as the rest of the album.

What’s even worse is that some of the bonus tracks are even better than the actual listing themselves. The titular His ‘n’ Hers is one of the band’s best songs, yet it somehow eluded a vinyl release. Razzamatazz may have been pulled from Pulp: Intro, but its inclusion on the bonus tracks is a welcome one, especially since it’s such a superb bit of music.

Much like the end of the album, the rest of the bonus tracks are rather forgettable. Your Sister’s Clothes opens on what I can only describe as the wailings of a Gameboy Colour. Aside from a fairly solid bit of bass and rhythm, the lyrics don’t sit well and Cocker’s usually enjoyable tension is less obvious than in the band’s other work. Lyrically damp, it’s no surprise this track wasn’t released.

Seconds is a tad more promising, but is lacking tempo during the chorus, just denying it ‘hidden gem’ status. Surely though, on multiple listens, this one will grow on those that are fans of the illegible, droning brilliance that Cocker’s early work provides. It’s lyrically superior to a handful of the listed tracks, but is let down by the similar sounding Do You Remember the First Time? opening and the lack of focus in its melody.

His n’ Hers is definitely not the best Pulp has to offer, yet at the same time serves us up some of the band’s greatest songs.  The album is a strange mix, showing off the experimental sides of the group, yet also proving a real treat the whole way through.