Ziggy vs Hunky Dory: the age-old question for Bowie fans 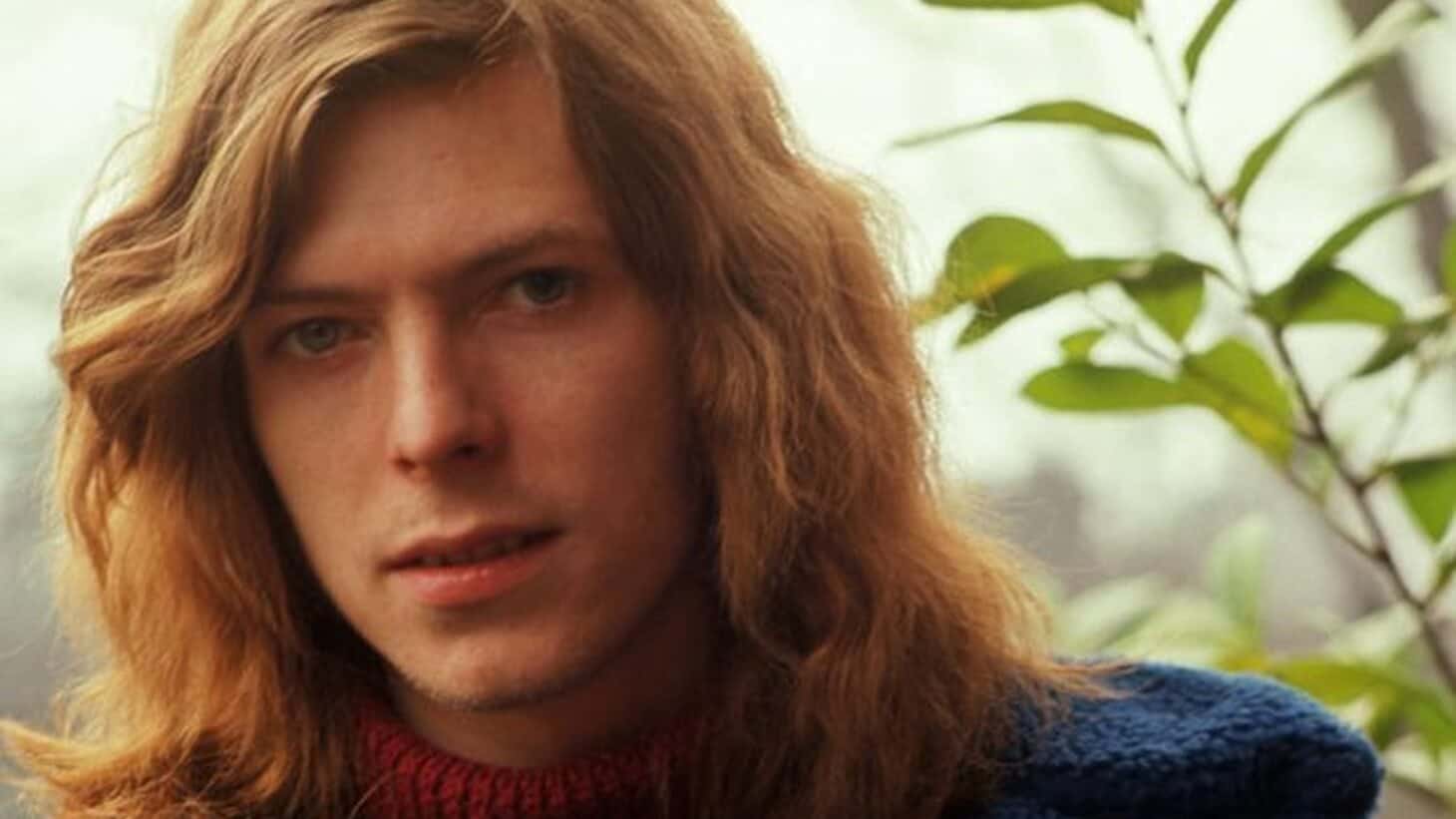 I am a Bowie fan and, like all Bowie fans before and after, I aim to end the age old question of which album is better: 1971’s Hunky Dory or 1972’s The Rise and Fall of Ziggy Stardust and the Spiders from Mars.

Or at least I’ll throw my opinion in the ring.

The two back-to-back releases are widely seen as the best of Bowie’s albums (although, obviously, I think all his albums are great). They are cornerstones of his back catalogue though that just instantly scream ‘Bowie’: albums that you cannot turn down or off when they are played. 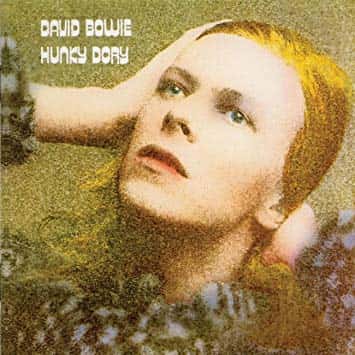 I have to go for the obvious song choices on this album, with ‘Life on Mars’ and ‘Changes’ being the best songs on the album and classics to this day. ‘Changes’ is probably my second favourite Bowie song (The first being Ashes to Ashes). ‘Oh You Pretty Things’ is also a great song, with that trademark Bowie flair. The album is a bit hit and miss after that. The second side of the album is more of a stoner’s dream, and you really need to be on some sort of substance to enjoy it.

‘Andy Warhol’ and ‘Song for Dylan’, meanwhile, are songs from the time: both artists were big back in the 60s, and as much as I try to put my 60s head on, they just don’t have the same effect on me. 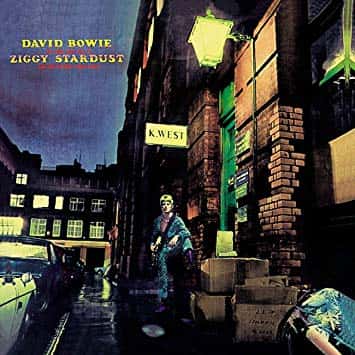 Ziggy unlocked one of the most famous Bowie personas: a fictional, androgynous bisexual rock star who acts as a messenger for extra-terrestrial beings – you cannot get more classic Bowie than this. While Hunky Dory seems to be a very typical album for the time, this genuinely feels like it fell out of the sky. One could even argue that it’s not Bowie singing but Ziggy Stardust himself.

The best song on the album by far is ‘Ziggy Stardust’: as soon as this song comes on I have to listen full blast, and the entire street has to listen too. Other great songs include ‘Moonage daydream’ (another personal favourite),  ‘Starman’, ‘Suffragette city’ and ‘Rock and Roll Suicide’.  Altogether, they make up the greatest album they have ever made.

There a few songs I dislike on the album but if I had to single one out, it would be the opener, ‘Five Years’.  I just don’t get what its supposed to get across.

Yes, Hunky Dory may have been received better in the charts but I believe that Ziggy was way ahead of its time, even to this day. However, if there was to be a super album that combined the best of the two, I would choose to include: ‘Changes’; ‘Oh You Pretty Things’; Life On Mars’; ‘Starman’;’Ziggy Stardust’ and ‘Moonage Daydream’.  It would be a sort of super space-themed album, possibly even incorporating ‘Space Oddity’ and the rest of the Major Tom saga.

Of course, we will never get another Bowie and no matter how people try, it cannot be replicated.  We are extremely fortunate though to have been left such a rich back catalogue to revisit (and re-evaluate) time and time again.