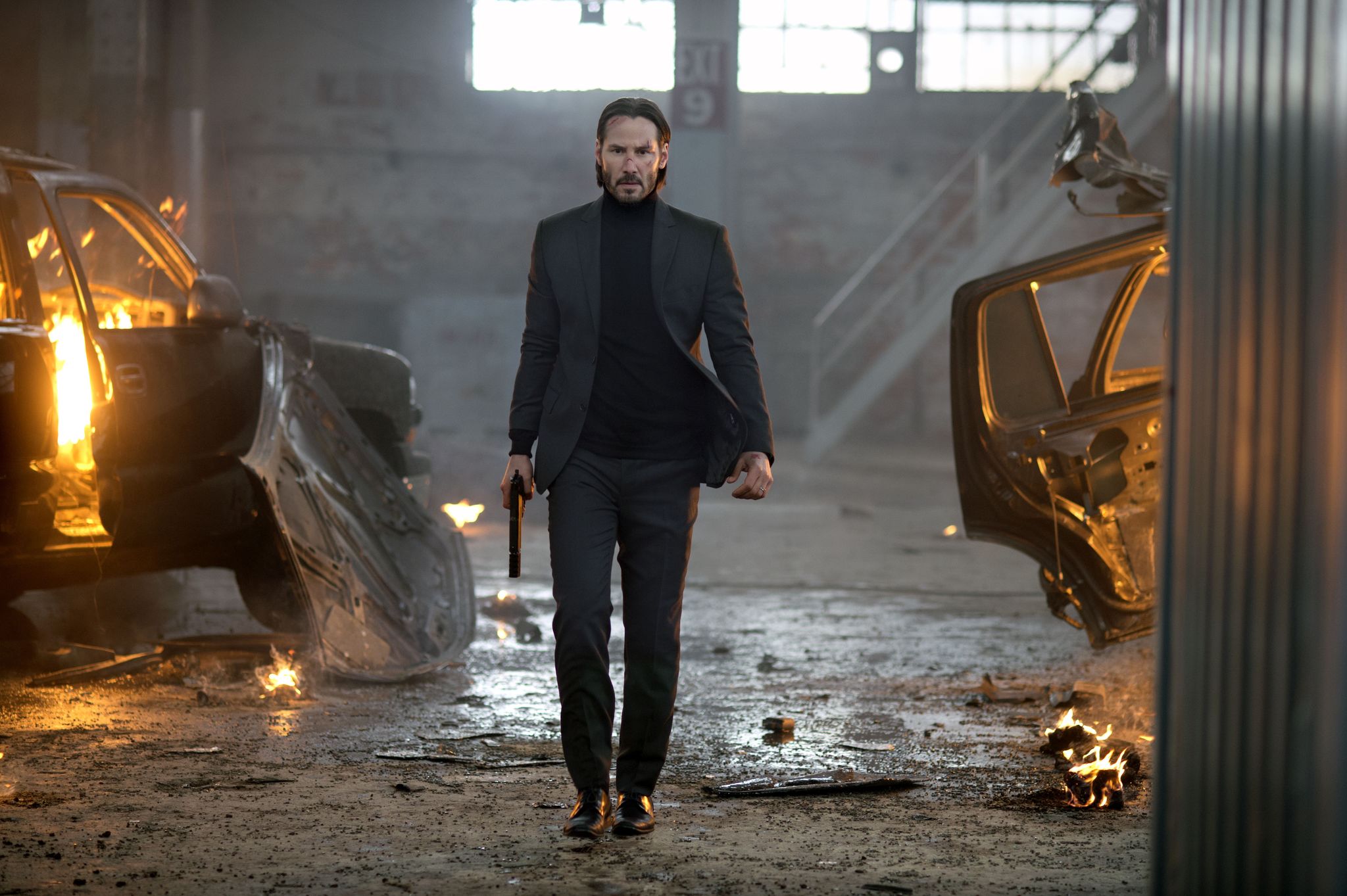 There’s something truly delicate about John Wick as a character. His wife is dead. His friends are limited, and those he holds close are out to kill him. His dog is dead, and his car is gone. This is enough to push any man over the edge, but there’s hell to pay when it’s John Wick, a retired hitman with nothing to lose. That may be a trope you’ve heard all before in the action genre, but this time its pumped full of adrenalin and given the unique twist the genre so direly needed.

Its action is delightfully versatile, choreographed to genuine perfection with Keanu Reeves at the centre of it all. Blending comedy, action and drama is no small feat, but John Wick manages this in tremendous, quick-stepping fashion that puts its contemporaries to shame. A beautiful use of lighting and colour elevates the action from mandatory to superfluous in enjoyment and indulgent in violence. A beautiful mix, that will likely give hardcore action fans a run for their money.

Keanu Reeves is best served silent, in the sense that when he opens his mouth, the illusion of his hardened attitude is broken. Its why he flails so violently in Constantine, among other doomed projects. Here, he keeps his mouth shut and his guns fully loaded, and revels in the intense chaos that follows him everywhere he goes. Reeves gives a superb leading performance, performing his own stunts will always bag some added brownie points.

His supporting cast are well suited, with Willem Dafoe appearing in yet another excellently performed role. Dafoe can do no wrong in his films, he’s a reliable performer and certainly one of the hardest working actors in the industry. To see him flourish in supporting performances is a real treat, especially in films like John Wick. Michael Nyquist provides an interesting antagonist, a man on the fence between protecting his son and respecting the legend of Wick.

All of these culminate in a brazen and unforgiving experience, an action movie that provides some truly fantastic pieces of cinema. Keanu Reeves sets alight a major return like no other, and his efficiency bringing in the stylish new wave of action cinema is a superb introduction, one that will resonate with any fan that has an inkling of passion for the action branch of film.