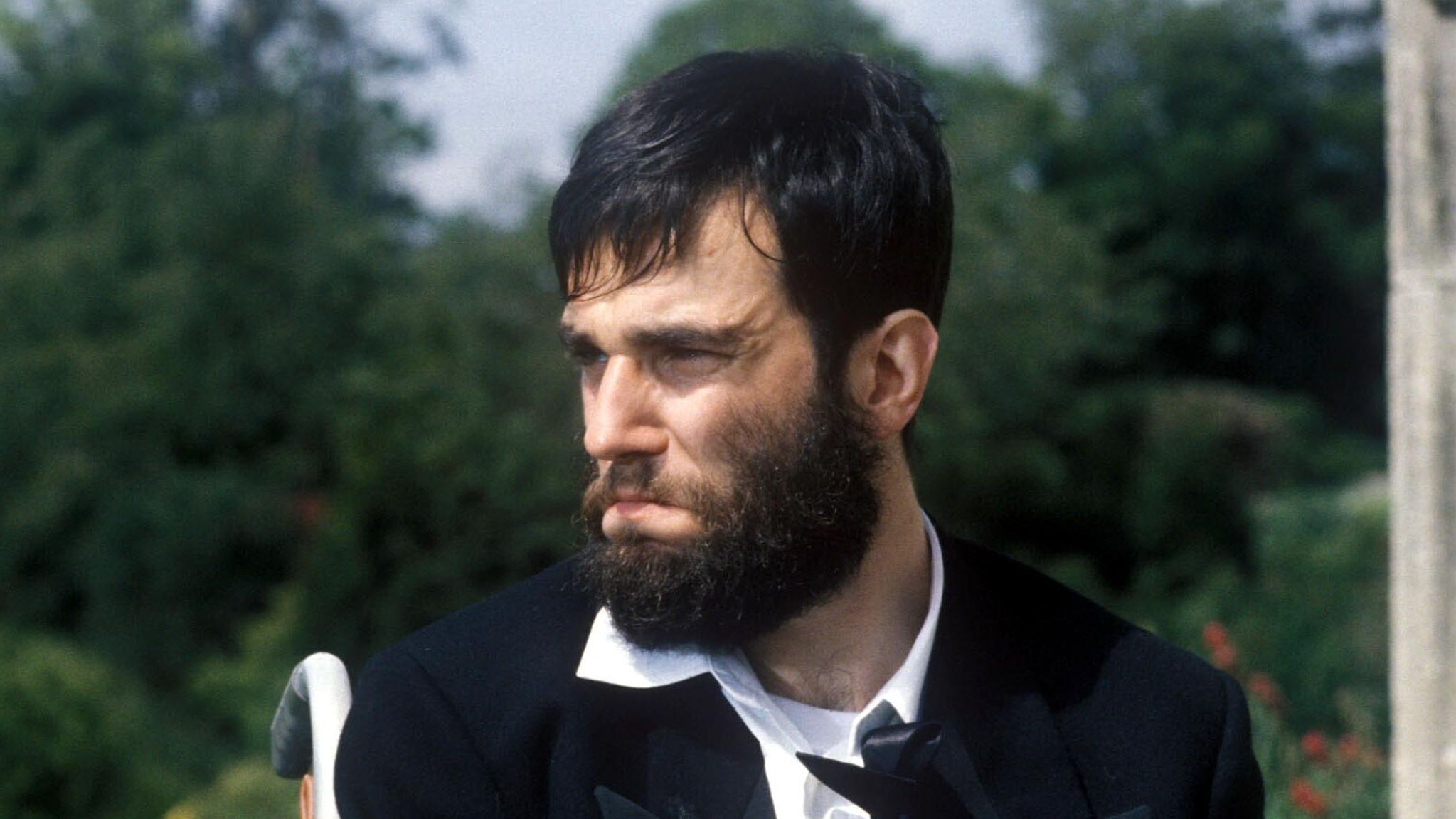 Daniel Day-Lewis in My Left Foot, directed by Jim Sheridan, which was released 30 years ago, on April 7, 1989.

Frequent collaborators Daniel Day-Lewis and Jim Sheridan are quick to produce Irish themed movies that tickle the fancy of critics, audiences and Academy voters. Their work in My Left Foot somewhat proves why this formula is so successful. The two have a consistency with one another that elevates their direction and performances to new heights. Christy Brown isn’t a man I’d have heard of. If it weren’t for the film that details his life, I would never have heard of him.

His struggles with cerebral palsy are aptly discussed and showcased in a variety of scenes depicting both his personal and professional life. I find the story of Brown to be personally incredible, a fight against the odds that proves him as one of the many great painters to showcase their talent. In the same scenario I would’ve been quick to give up, so to see Brown struggle through with painting and writing is admirable. It’s contained well in Day-Lewis’ Oscar winning portrayal.

Day-Lewis as ever is an extremely confident draw for the film, offering up yet another timeless performance as he always does. His foray into method acting proved feasibly popular, and contained within his early work he shows exactly why it works so well. His adaptation of Christy Brown is one that makes Brown a memorable force within the painting world. He’s a hard drinking, stereotypical Irishman with a passion for painting, the only difference is he paints with his left foot.

My Left Foot also offers up a very early performance from Fiona Shaw, many will know her from her supporting role in the Harry Potter movies. Here, Shaw and Day-Lewis share some excellent scenes with one another, highlighting the frustrations of Brown and the difficulties he faces in learning to control and live with cerebral palsy.

Sheridan’s direction is stock, standard pieces of direction that don’t really show of his directing voice. Instead he focuses his efforts on telling us the story of Christy Brown, subverting his technical eye to focus solely on telling the story at hand.

Biopics are very particular in how they set out their story, and which pieces they would like to tell. What My Left Foot leaves absent is the final years of Brown, which were spoilt in abuse and turmoil from his partner. I had to Google that for myself, as the movie is quick to evade the consequences of adapting these pieces to the film. So while it does a great job of highlighting the talents of Brown, it does nothing for those that are interested in the personally disturbed life of Christy Brown.