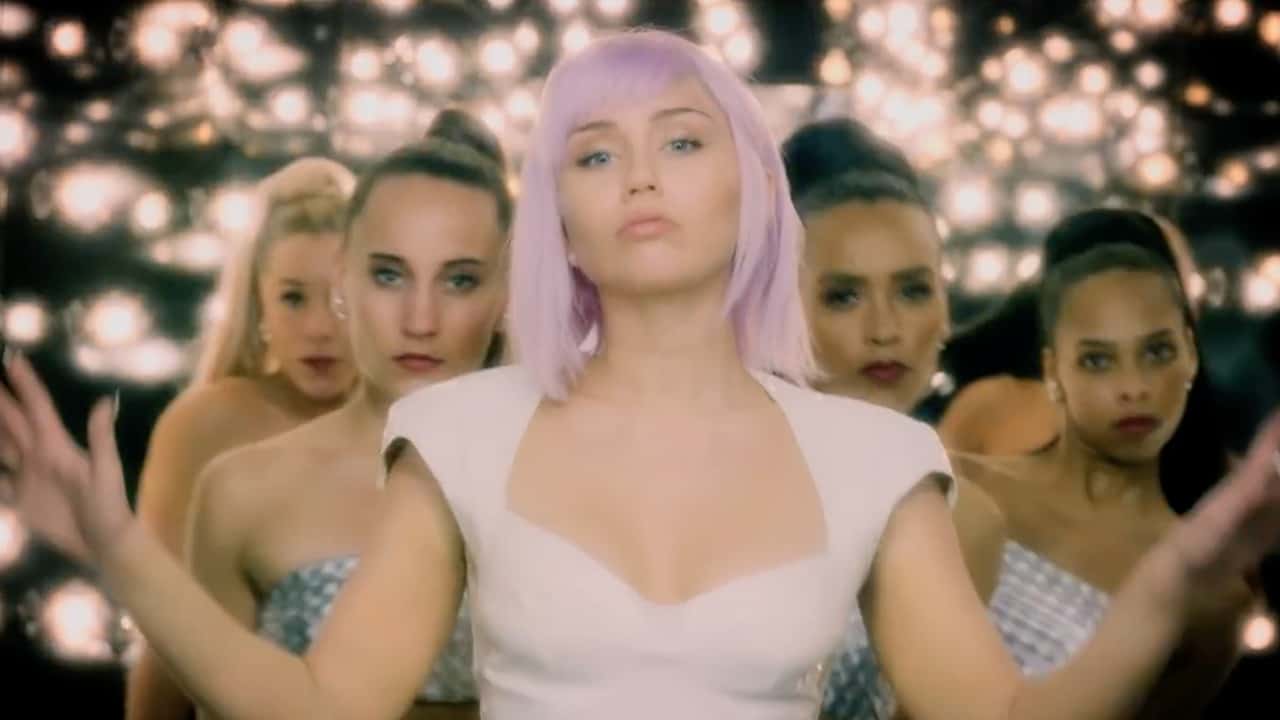 Whenever Netflix releases another of their Original TV shows, we all simultaneously hold our breath. Bracing ourselves for another cliché teen drama to add to the collection of other mind-numbing Netflix Originals. Surprisingly, Black Mirror turned out to be innovative and distinctive. Instead of another manufactured love story, we were met with the harsh reality of our future. Each episode presenting us with another dystopian reality.

Netflix fans across the globe reacted enthusiastically, enjoying the first season despite its dark nature. This success continued for another three seasons, the audience’s anticipation rising with each new release. But, as the saying goes, whatever comes up must come down. Proven true by the release of Black Mirror season 5, when viewers were faced with half the number of episodes of the past season.

Despite the shorter run time, it still holds the same shock factor. Containing themes of kidnapping, the dangers of VR and the dark side of fame that remind us of why we enjoy Black Mirror. How realistic it can be. Regardless of how outlandish the seasons can get; each new future never straying too far from reality. Though the episodes may be scarce, they still follow this tradition.

Episode 1 follows the story of two college friends, Danny and Karl as they struggle to come to terms with adulthood. Eventually deciding to rekindle their friendship using the wonders of Virtual Reality gaming, and just like any Black Mirror episode the futuristic technology leads to a dark ending. The characters in this story are relatable, we can empathise because life after College is a common struggle. As well as realistic characters, the use of a new gaming trend leads to an enjoyable storyline that the audience can resonate with. Linking back to the realism we’re often faced with in this TV show.

Episode 2 follows a completely new storyline, giving the audience another glimpse into a harrowing future. This time, we’re presented with a London rideshare driver who struggles with his isolating lifestyle. Eventually ending up kidnapping a passenger and creating an international crisis in the process. Once again, the new season continues to use a popular product to make the TV show engaging.

Finally, the episode that has caused the most uproar of the three. “Rachel Jack and Ashley Too” was extremely controversial when season 5 first released. Starring Miley Cyrus, the episode follows the story of a young pop singer who is faced with a corrupt music industry with no one to turn to. This plotline is similar to Miley’s own story, although a link between the two was never confirmed. Most fans believe that the producers of the show focused too much in Miley Cyrus’ episode so much that the rest of the season lost integrity. Perhaps budget was being eaten up by casting, leading to the smaller run time fans were outraged by.

Personally, I enjoyed the fifth season of Black Mirror. The themes presented to us were twisted, yet engrossing. Drawing us in with popular products and services we use in our day to day lives and taking a very dark turn. Despite the short run time, perhaps fans should look at season 5 as a single product instead of comparing it to the past four seasons of the show.