Opinion: Is the lack of female Brit nominees a concern?

The 2020 Brit Awards have caused some controversy due to the lack of female nominees in the mixed gender categories.

Across the four major categories (best group, song of the year, album of the year and best new artist), only three female artists were nominated: Miley Cyrus, Normani and Mabel. 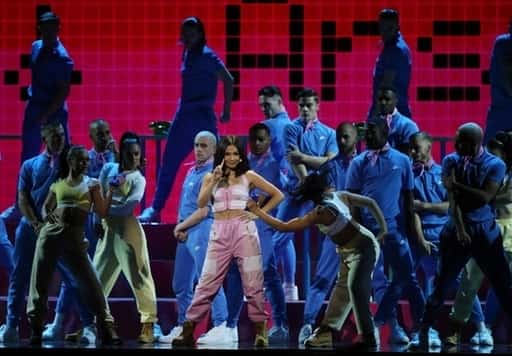 This has raised some speculation about the lack of diversity regarding gender at the Brits, as the gap between male and female nominees sheds light on the bigger issue within the music industry as a whole.

While it seems that many women want to pursue a career in music, they just aren’t achieving the same amount of success as their male counterparts.

“Inclusion in the Recording Studio” was a report led by Dr Stacy L. Smith which looked at the top 700 sings on Billboard’s Hot 100 between 2012 and 2018 in order to study the gender and race of the industry’s core professions.

In the three creative roles highlighted in the study, women made up 21.7% of artists, 12.3% of songwriters and just 2.1% of producers.

This points to the underlying problem that those who hold senior roles in the music industry tend to be male, which can act as a barrier to the success of women’s success as it may contribute to how women are perceived in music.

The study also included interviews with 75 female songwriters and producers and found that 40% believed their colleagues dismissed their work or skills. In addition, 39% said they had experienced stereotyping and sexualisation.

“What the experiences of women reveal is that the biggest barrier they face is the way the music industry thinks about women: Dr Smith said.

“The perception of women is highly stereotypical, sexualised and without skill. Until those core beliefs are altered, women will continue to face a roadblock as they navigate their careers.”Foals, the winners of the Best Group award at the Brits, called attention to the lack of female representation at the awards show in their acceptance speech. 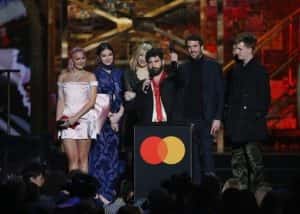 After thanking their management, team and fans, frontman Yannis Philippakis went on to add: “Hopefully next year we’ll see more women in this category.”

Whilst it is not quite a political statement, this small criticism will draw more attention to the bigger issue which might result in a significant change for more equality within the music industry.