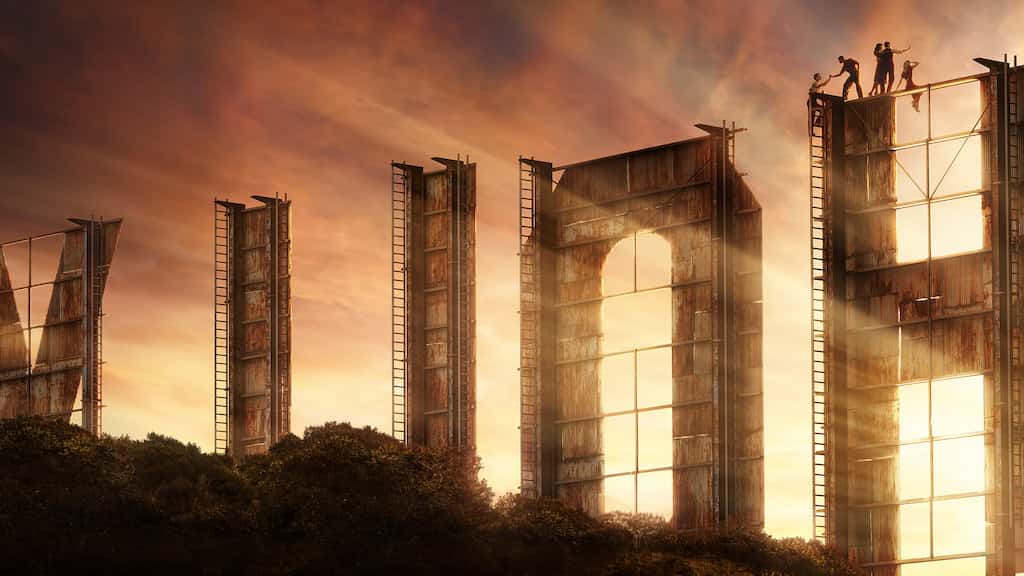 Ryan Murphy is undeniably the Baz Luhrmann of television. With glossy big-budget productions and unbridled theatricality, his work is a visual delight. Hollywood is no different, with Murphy delving into the post-World War II ‘golden age’ of Tinseltown, where a glamorous facade covers-up the underlying racism, sexism and homophobia.

Murphy has previously served as creator and executive producer for a number of iconic shows including Glee, American Horror Story and The Politician. Hollywood marks the second project to emerge as part of the $300 million five-year deal made in 2018 between Netflix and Murphy, which included plans for television series, feature films and documentaries.

The seven-part “limited series” follows a group of aspiring actors and filmmakers trying to make it in Hollywood. The story initially revolves around Jack Castello (David Corenswet) and his attempts to break into Hollywood, but quickly widens to incorporate the arguably more important characters including the wife of a major studio head, Avis Amberg (Patti LuPone), screenwriter Archie Coleman (Jeremy Pope) and Roy Fitzgerald (Jake Pickering) who later becomes Rock Hudson. Together with director Raymond Ainsley (Darren Criss) and his wife, Camille Washington (Laura Harrier) the group go about producing Meg despite facing fierce opposition from all sides.

We have seen the technique of blending factual history with fiction before, with Quentin Tarantino’s Once Upon a Time in Hollywood. Murphy does not manage this as successfully as Tarantino, with his series instead actually trivialising the struggles faced by the real marginalised people of the 1940s. A newsreel accompanying a montage of the group celebrating the release and positive reception of Meg tells us “racial protests simply melted away,” as if Hollywood’s lack of inclusivity was a quick and easy thing to fix, and that if only those alive at the time had done things just slightly differently then they too could have been Oscar winners bringing down systemic racism, sexism and homophobia with a few heartfelt monologues.

Whilst it somewhat misses the mark, Murphy’s real sympathy for the outsider is felt here just as it is in his previous work. There are some truly moving scenes, with Ernie’s character arc and Dick’s journey to accepting his sexuality being particular highlights. Patti LuPone is magnificent as Avis Amberg, and Jeremy Pope makes a fantastic television debut as the magnetic Archie Coleman, with some outstanding scenes coming particularly in the later episodes.

What the show does well is make you care about these characters, and keep rooting for them against all odds. Sadly not all of the main characters are so fleshed out, instead remaining two-dimensional for the entire run. It is hard to connect to Criss’ Raymond Ainsley, and whilst we follow Corenswet’s Jack Castello for the first few episodes, he gets lost as the series progresses.