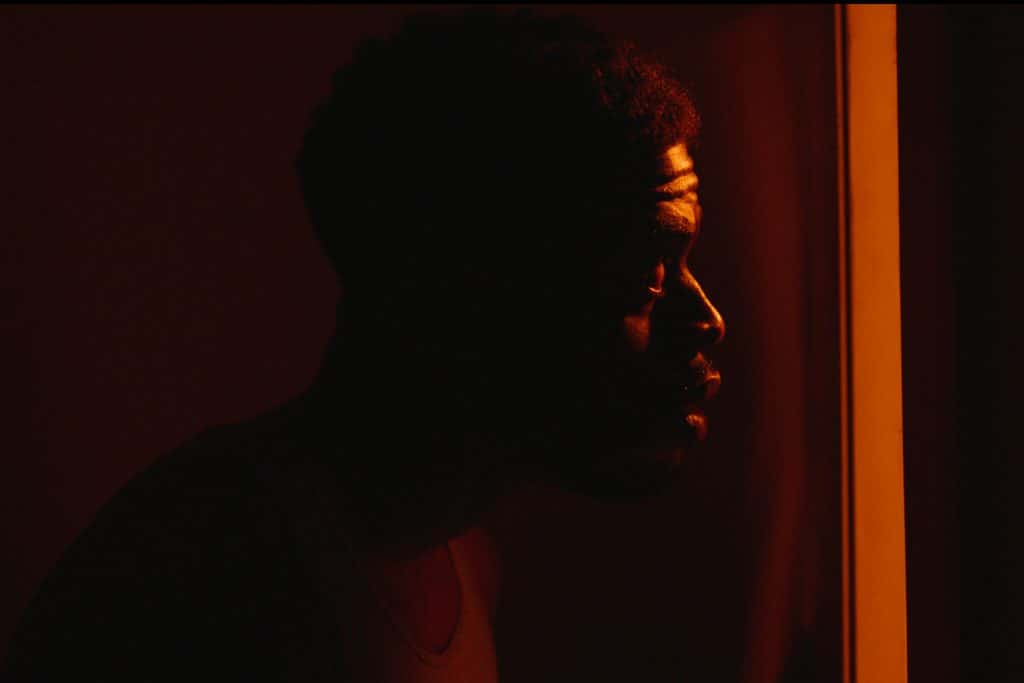 A part of me is terrified of leaving home, although arguably I’ve already done so. As of now, I don’t have a permanent home, which is odd. Bits and pieces of not just my belongings, but myself, are scattered across the North East. Most weeks I have no clue where I’ll be, I could be back at my family home or up near to my University. For the past few weeks, though, and much of this year, I’ve spent most of my time back in my hometown. The brief changes I found when touring my childhood are nothing compared to the generational gap found in Residue, a film that focuses in and muses upon how our nostalgia and love for a place can often be unfounded, especially if we have nothing but fond memories.

Strong performances are littered throughout this piece, great work from a prominent cast offering up their freshman roles. Cultivating such a strong relationship between cast and crew, Residue hits all the expected emotional moments of heading back to a home you remember differently. It does so with care and regard for its characters, our leading man realises that his nostalgic notions and childhood love are no longer shared by the those that remain in his hometown. Obinna Nwachukwu’s leading role captures that so tremendously here, as he tries to come to terms with those that have departed, or simply moved on.

There’s a poignant sense of needing to return to the days of old. Jay (Nwachukwu) spends much of his time attempting to reminisce about his hometown. He doesn’t entirely fail to do so, but the growing discomfort and let-down found on his face are a good indicator of how we can’t return to the glory days of childhood. A performance like this captures such saddened feelings, not of remorse or guilt, but grief and loss. Coming to terms with growing up and moving on, never being able to head back to a childhood that, upon reflection, is far freer and rewarding than adulthood.

At the core of its message, though, Residue finds peace with the inevitable changes and growth we make as individuals. We may not gel with those we grew up with anymore, or enjoy the things we used to engage daily. Residue comes to terms with that throughout its running time, and hopes that it, along with its audience, can make peace with the inescapable future. Nostalgia is a cruel beast, and if you can take anything away from your time with this piece from Gerima, it should be just that. Times change, and so do people, this film shows that in an unflinching, but respectful detail.