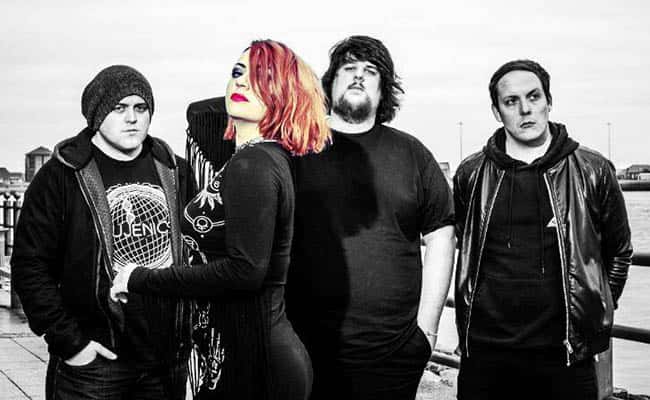 Sunderland rock band, Masamune, are set to rock Newcastle for the first time with their brand new singer next week.

The band announced their new singer, Lauren Elise Sutcliffe, on their Facebook page on March 21, and will be playing their first show with her supporting The Dead XIII at Think Tank? in Newcastle next Tuesday (April 12).

Lauren said: “I wish I had built up the courage to do something about my passion for music and performing at an earlier age but younger me wasn’t confident. I cannot wait for the gig. There’s an alter ego 25 years in the making itching to be unleashed!”

Masamune will support The Dead XIII at Think Tank? in Newcastle on Tuesday April 12.

Tickets can be bought here and are also available on the door.

Check out Masamune’s video for Riot Envy below:
[youtube https://www.youtube.com/watch?v=ogvffJcPSd8&w=560&h=315]