With Guardians of the Galaxy vol 2 set to hit the big screens in the summer of 2017, we review the first trailer to the new film 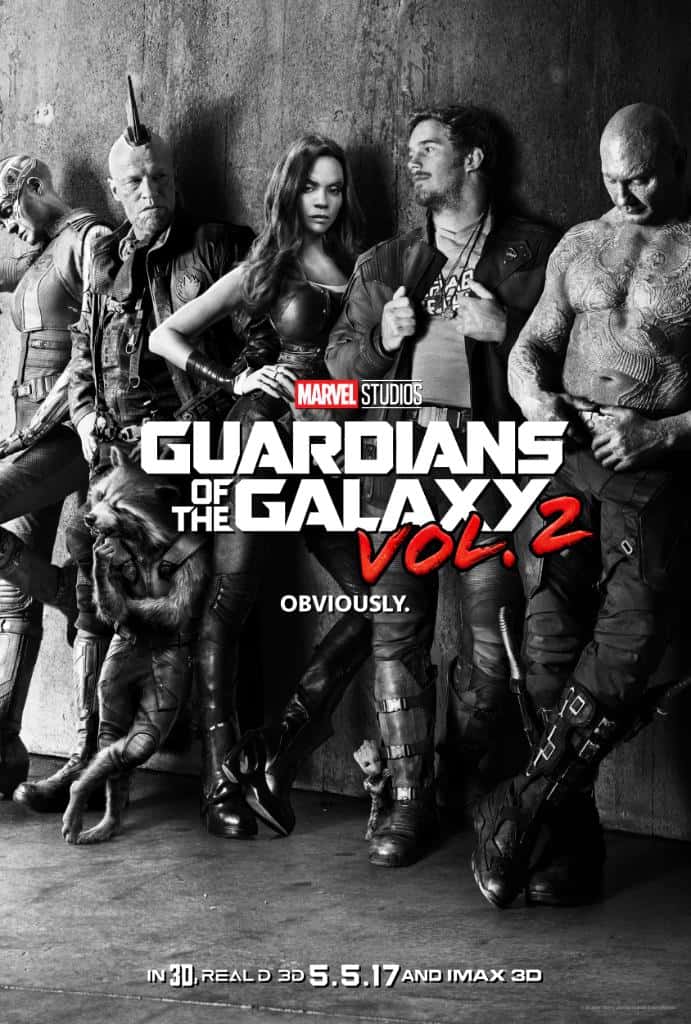 The first thing to comment on in the new trailer is the music. As we all know, music is key in the Guardians of the Galaxy film and despite the music making the trailer intense and scary, we know it’s a marvel film so it’s very hard to believe that the film will follow a horror-esque genre, especially as the song ‘Hooked on a Feeling’ starts playing in the background at the start of the trailer, and slowly builds up.

I love how the trailer does its job and gets you excited for the film but, at the same time, doesn’t give any real spoilers away… except for the awkward bromance that Drax obviously wants from Star Lord.

Even though we know that the film is going to be funny, the intense side of the trailer advertises the amazing story that will unfold throughout the film.

One element of the film that the trailer does reveal is that Star Lord is trying to become more then friends with Gamora. This is shown in the scene with Drax and Star Lord sharing that awkward bromance hug.

Last but certainly not least…HOW CUTE IS BABY GROOT?

The audience is rooting for Groot’s return and they delivered. It’s a shame that he won’t be able to be as destructive as he was in the first film, but we don’t know the full extent of his abilities yet. Rocket also looks like he’s going to be the same old racoon, so all fans out there can look forward to comments like “well now I’m standing. Happy? Were all standing now. Bunch of jackasses, standing in a circle”.

What we haven’t seen yet is the villain of the film, which you can only assume that they will reveal in later trailers. I have a feeling that the fan base has already got their fair share of their opinions on who the villain is. My personal opinion is there going to go up, but not necessarily directly against Thanos.

All in all, the trailer does its job. It doesn’t reveal any exact details which is bound to lead to conspiracies all around the weboverse.