Chicago was the ‘name on everyone lips’ as the musical came to Sunderland Empire on Monday, November 28. 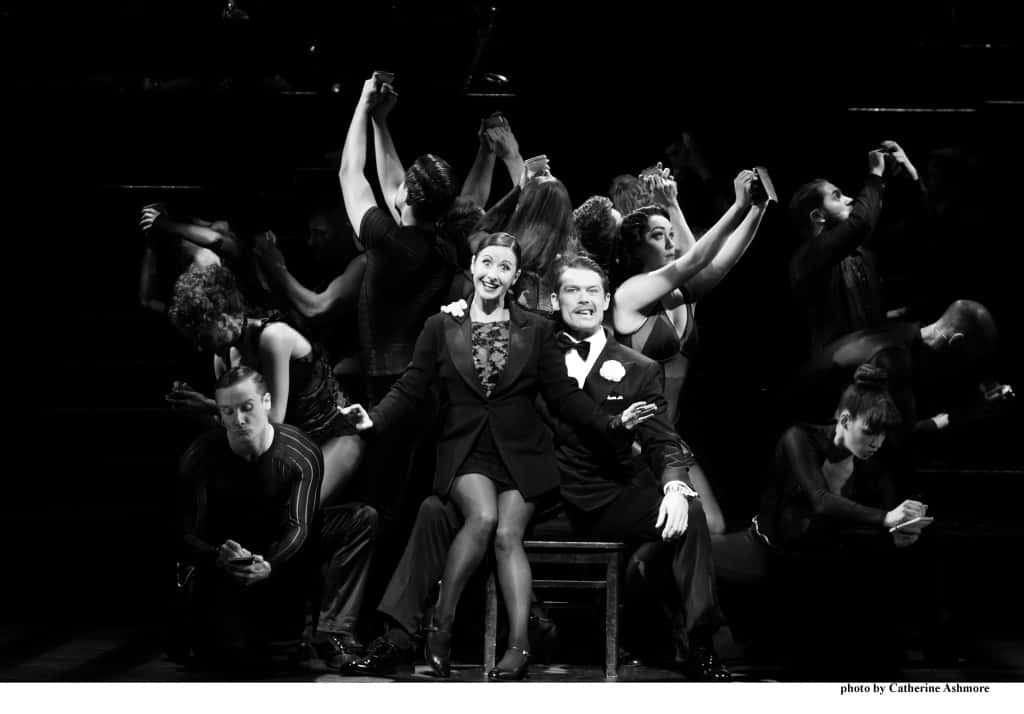 The musical, created by Maurine Dallas Watkins, created high standards but they were matched by David Ian and Michael Watt’s (Association with Barry and Fran Weissler) production of the musical.

The production created big smiles and even bigger cheers as well known songs such as ‘All that Jazz’ and ‘Cell Block Tango’ were executed perfectly and didn’t disappoint. 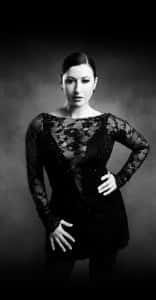 As the curtains rose, the audience were greeted with darkness and a large golden frame at the edge of the stage and another frame containing the orchestra and a spotlight on a chair.

Straight away the musical captured the audience’s attention as one scene after another played out the lives of the women criminals in Chicago. The original story behind the musical follows young reporter Maurine Watkins, who was sent to report on the trials of women accused of murder.

The simplicity of having a few things on the stage made it easier to focus on the characters and their actions. It also made the scene change easier as the actors were more than capable of setting the scene by themselves without having anything excessive.

The characters themselves were loud and excessive enough, including the fame seeking Velma Kelly (Sophie Carmen-Jones), the boss of murder Matron ‘Mama’ Morton (Mica Paris) and the ‘lady who rakes in the chips’ Roxie Hart (Hayley Tamaddon) famously known from Coronation Street as Andrea Beckett. 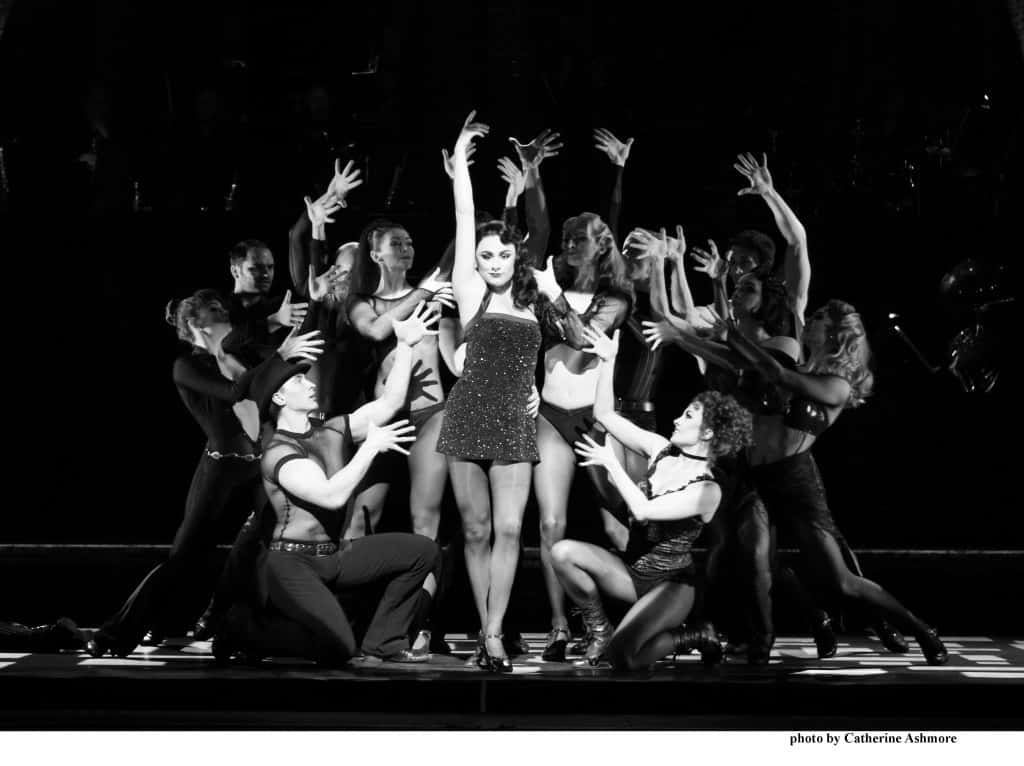 The visual spectacle was simple but extremely effective as it placed the scene and was unique to the original production. Although the characters and dancers were important the main focus was the music, rightfully placed with the orchestra in the middle of stage, seen as the music was about the desires and freedom inspired by Jazz.

The orchestra were included a lot in the show as characters exited and entered from the frame, where they were, but also the conductor added humour and volume as he directed.

Overall the show was explosive, fun and well worth seeing! The show is on at the Sunderland Empire until Saturday December 3. You will feel guilty for missing it, so don’t protest your innocence.