Manchester by the Sea – Review

It’s award season. The Golden Globes have been given out. The BAFTA’s is just around the corner, and The Oscars is soon approaching. It’s not often that we see a musical expected to come up top, but La La Land (Damien Chazelle) seems to be grabbing all the right attention. However, we Brits love an underdog. That may be why some people are rooting for Manchester by the Sea (Kenneth Lonergan). Spotlight (Tom McCarthy) surprisingly, and deservedly, ran away with the best picture award at The Oscars last year, but could the underdog win again?

The film is based around Lee Chandler (played by Casey Affleck); a depressed loner that works for minimum wage and lives by himself in no more than a room. We first meet him while he’s working as a janitor, and it is made clear from the start that he has no friends or family around. As the film progresses, we learn more about his adult life with his wife and children. We see what caused a happy family man to become nothing but a drunk. But ultimately, we learn why he hates life.

In contrast, the secondary character that we are introduced to a little later is Lee’s nephew, Patrick Chandler (played by Lucas Hedges); an extremely normal 16 year old boy who has a buzzing social life, two girlfriends and more than enough hobbies. Although flashbacks show the close relationship these two characters had in the past, it becomes obvious that they haven’t been in each other’s lives in recent years. But they are brought back together after Patrick’s dad (Lee’s brother), Joe Chandler dies.

The growing sense of sadness and sympathy you feel as the audience is not only due to the brilliant directing, but also the acting ability. Casey Affleck (Triple 9) manages to portray Lee Chandler in a way that somehow makes you root for the violent drunk guy sitting on his own in the pub every night. He brings a sense of vulnerability to the role that you understand within the first ten minutes. He barely cracks a smile at all. He holds a monotonous tone throughout. Yet his rare outbursts of emotion are what keep you engaged, and ultimately all you want is for him to find happiness and peace. 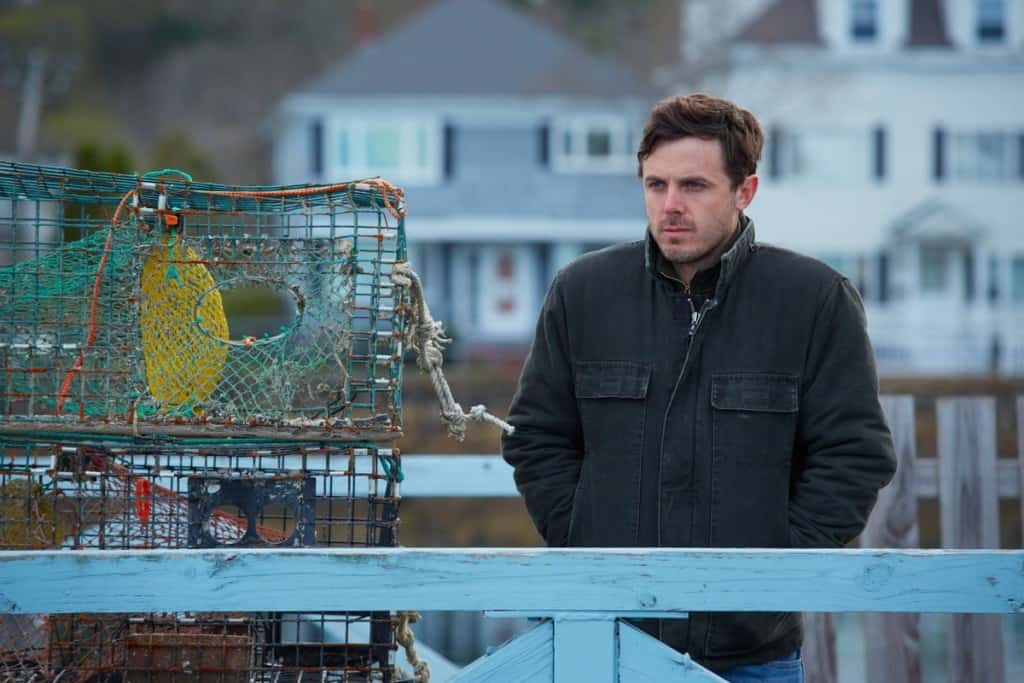 Lucas Hedge brings something completely different to his role of Patrick Chandler. He embraces the life of a teenager in the most realistic, and at times, painful way. Having to portray a young man dealing with the loss of his father, at the same time as the more mundane, daily struggles of being a teenager never proves too big a task. The actor’s abilities are clearly showcased as you feel almost every emotion when following his journey.

However, the true magic on screen happens when these two actors come together. Their chemistry makes the film become even more believable. Their love, and at times hatred for one another is not only realistic, but compelling to watch. 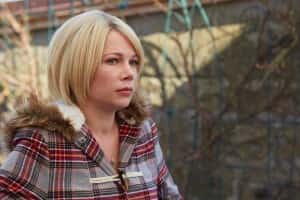 With Michelle Williams (Brokeback Mountain) playing Lee’s ex-wife, Randi, and Kyle Chandler (King Kong) portraying Patrick’s father, Joe Chandler, the film certainly doesn’t lack in acting talent with supporting roles. Their characters, in particular Randi, help to add to the intensity of the film and hold a connection with the audience.

The acting, however, is not the only stand-out excellence of the film. Chazelle has created a masterpiece which not only depicts a perfectly realistic representation of a broken man, but also the ugliness of life. Yet somehow at the same time, he shows humanity in its’ darkest and most vulnerable state, and how the unpredictability of life itself can be the only thing that forces you to live again.

The movie is a world-wide winner. It may be set in Manchester in America, but the story and characters would also feel right at home in Manchester in the UK. The awkward silences that occur regularly illustrate the general awkwardness that is felt around someone that has hit rock bottom. They are at times torturous to watch, making you yourself feel awkward. But Chazelle has yet again overcome this obstacle by doing the unimaginable; making you laugh. 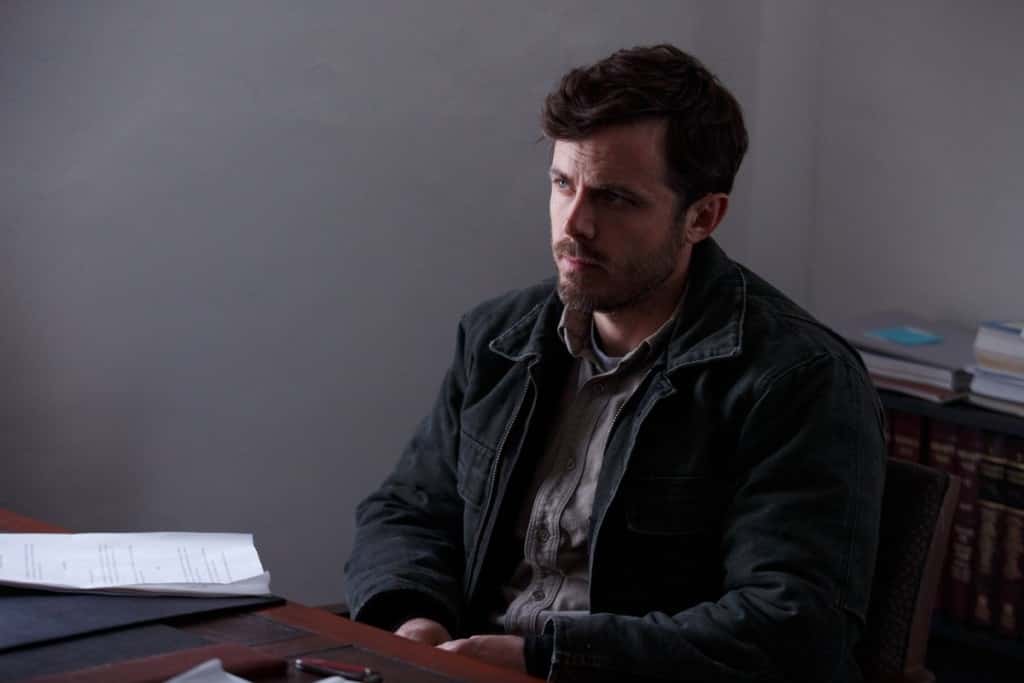 The humour is a wonderful surprise, and acts as a way of bringing you back up to happiness at the most unsuspecting times. It takes an extremely talented and brave director to take the risk of adding comic value to such a melancholy film, but it works. The humour is relatable, and although at times you feel guilty for laughing, it’s realistic.

It’s no wonder this film is already dubbed to be one of the most popular at The Oscars. The perfect mix of emotions takes you on an unpredictable rollercoaster.

The unique way of telling an overdone story keeps you glued to the screen. The incredible acting from each and every cast member makes you relate to every single character. The addition of awkwardness and humour gives you a little essence of surprise. Anyone, from any walk of life can watch this film and enjoy it. Just make sure you take tissues.