For Honor – something different this Valentine’s Day

Valentine’s Day is usually associated with all the finer things in life; flowers, expensive meals and most importantly spending time with those you love, but this year Ubisoft are shattering that cliche by releasing their newest title ‘For Honour’. 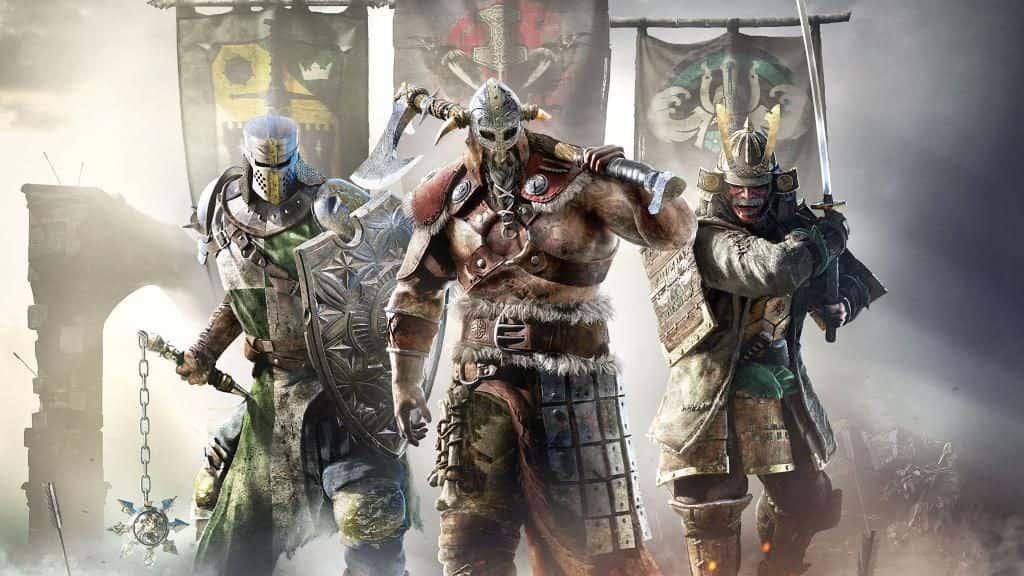 Featuring both campaign and multiplayer modes, the game allows users to choose their allegiance before battling against the other factions to gain ultimate control of the world. As users battle for this power, they are engulfed in the game’s hand to hand combat, which features a number of different weapons to be used to defeat your opponent. This leaves some players more dismembered than others.

The recent multiplayer beta for the game received a mostly positive response and has left users excited for the Valentine’s Day release.