Following his sell-out show at Newcastle’s Theatre Royal in November 2016, Stewart Lee is returning to the North East to unleash his comedy talents. 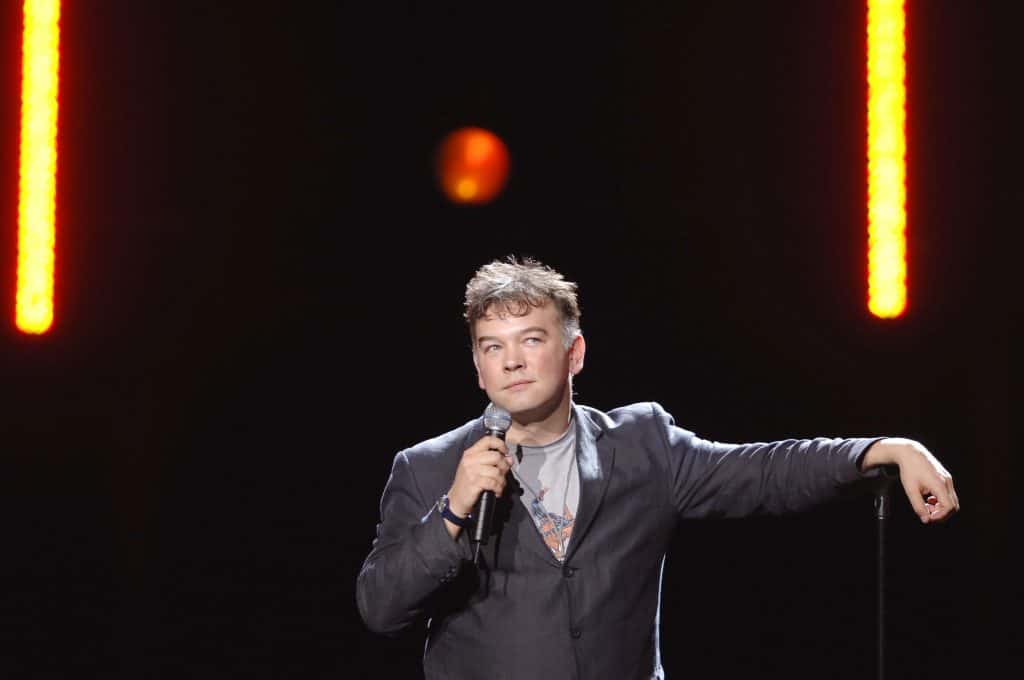 Content Provider, the 2017 show, will contain similar material to that featured in the November show, but will most certainly still be an entertaining night nonetheless.

Last year’s show, Digital Content Provider, was designed for Lee to test new material and decide which jokes would stand and which would not. Despite of this, pretty much every joke and every tale had the audience howling; with his April shows being the final edit of DCP, it’s unlikely that anyone will leave the show unsatisfied.

Newcastle’s City Hall will host the razor-sharp comedian for two nights in May and if you haven’t yet got tickets to see Lee in action it’s highly recommended – but be quick because they’re very likely to sell out soon.

Tickets are still available to buy for the show at Newcastle City Hall, May 18-19, for £24 here: https://www.theatreroyal.co.uk/whats-on/stewart-lee-content-provider-city-hall