From Ibiza to the Norfolk Broads – Review

Unsurprisingly, a little over a year after his death, the memory of David Bowie and his musical impact has been steadfastly preserved. What with the gigantic success of his final album Blackstar, the television documentary 'The Last Five Years' and his recent Grammys triumph – Bowie has been almost ever-present in the public consciousness since he passed aged 69 last January. 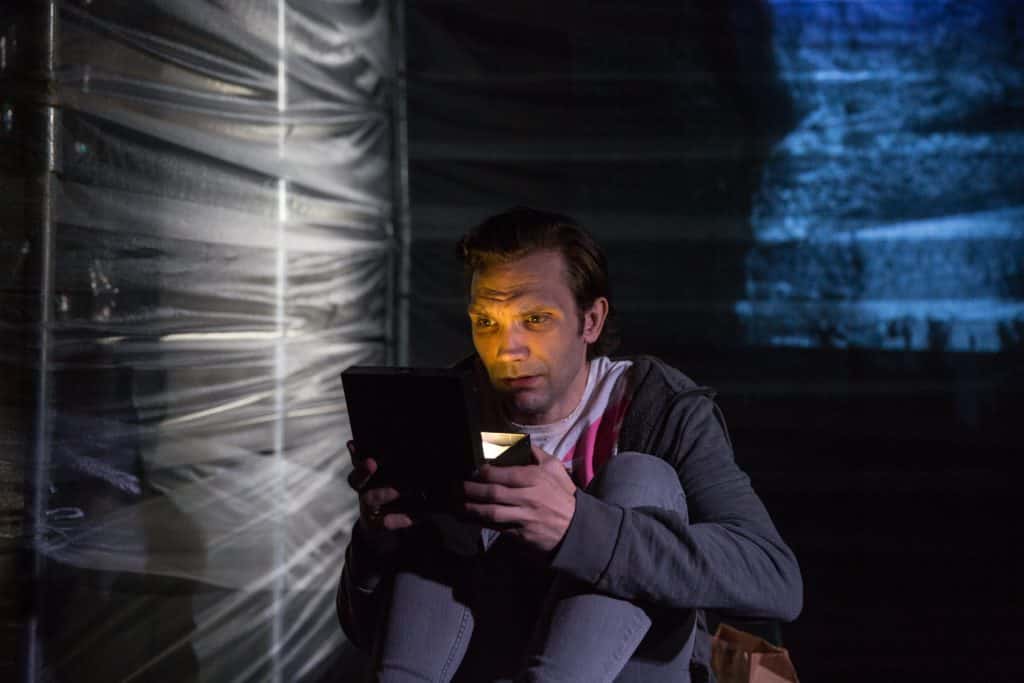 With that being said, it is little surprise that Bowie’s music eventually inspired a stage show – a one man performance in fact – that came to The Royalty Theatre in Sunderland on Valentine’s Day night. From Ibiza to the Norfolk Broads, a line taken from the Bowie classic Life on Mars, was written and directed by Adrian Berry and performed by Alex Walton.

It’s often said that a one man show lives and dies by the performance of the sole actor on stage, but From Ibiza… proved that this isn’t always the case. Walton brought a chameleonic energy to the role, switching seamlessly between characters like a disgruntled barman and a Scottish record connoisseur to an alcoholic mother. 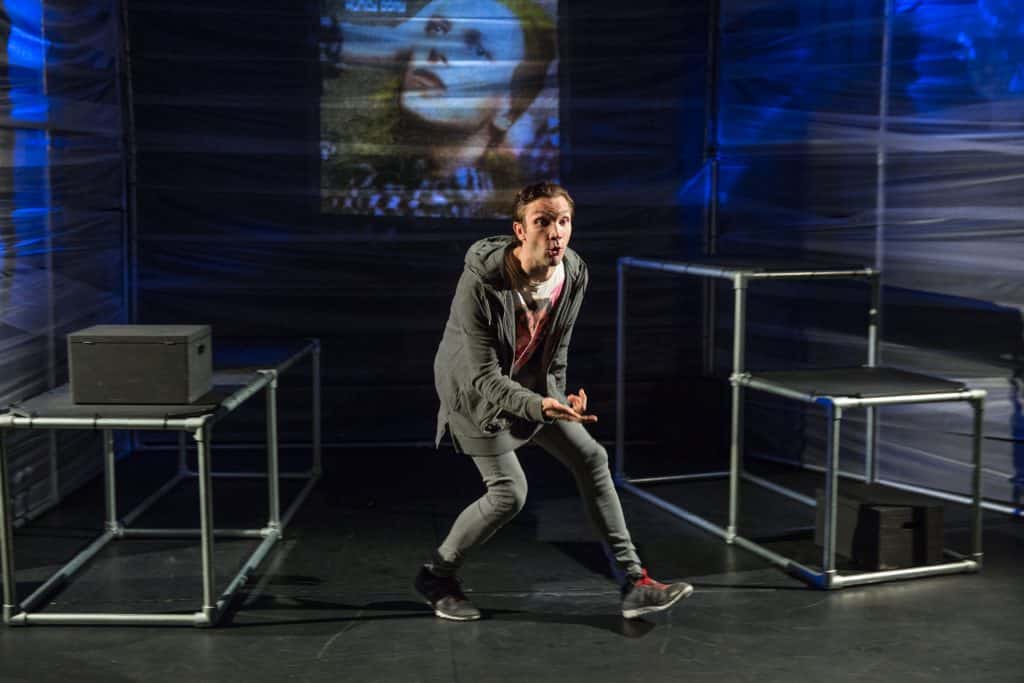 Walton was unable to wade through the sludge that was the play’s dialogue, however. Transitioning between over-the-top hero worshipping and clunky conversation, everything was just a little too obvious, a little too straightforward. From Ibiza… seemed at times to be going out of its way to prove that the phrase “less is more” holds serious weight at the theatre.

From Ibiza… told the story of Martin, a troubled teenager with depression and an eating disorder. His father left him when he was two years old, leaving him in the care of a mother with a drinking problem who cannot bear to listen to the music of David Bowie. We find out that this is because of Martin’s father’s obsession with Bowie, something that is apparently hereditary. 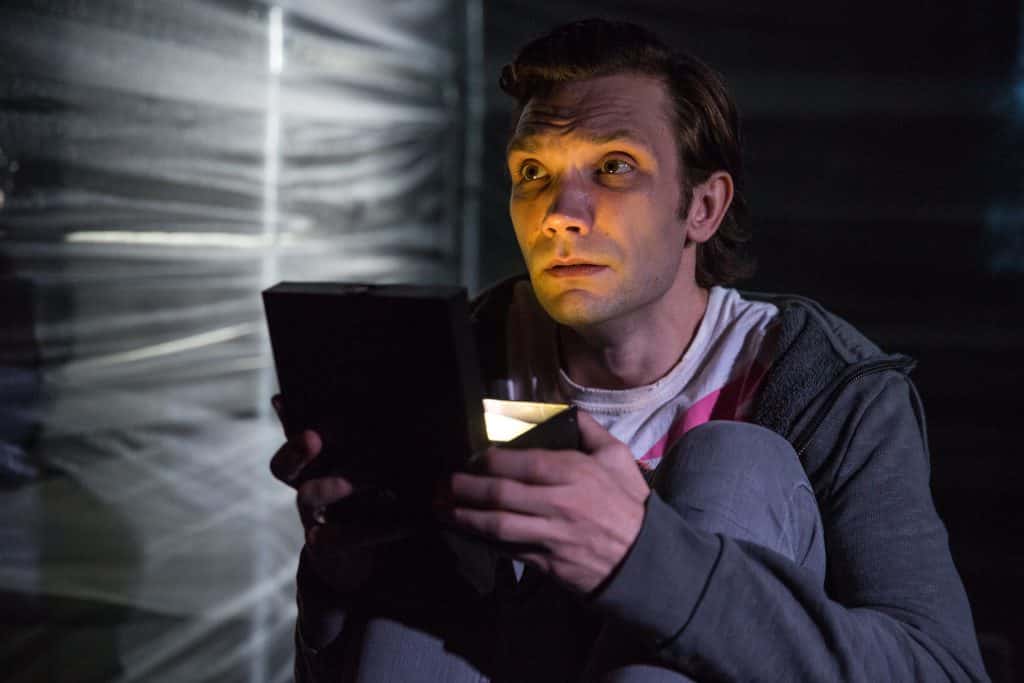 On Martin’s 18th birthday he discovers a map left to him by his dad. It’s a map of London that takes Martin to various Bowie-related locations, such as his first house and the pub where the Ziggy Stardust character was first debuted. Eventually, Martin meets his father – or a vision of his father – in an old toy store that Bowie used to frequent. He’s given a music box, which plays Life on Mars as the production ends. What the grand conclusion of this play was supposed to be is beyond my simple mind.

Now, it would be unfair to say that the woman nodding off in the seat in front of me was the damning indictment that it seemed to me. When the show ended there was a mini standing ovation and a fair tumult of applause. So perhaps From Ibiza… is divisive, perhaps it’s better than I thought it was, perhaps it simply needs some tweaking. But if you’re looking for a way of keeping Bowie’s memory alive, just stick on a copy of Hunky Dory instead and thank me later.