Preview: Bring It On The Musical

Inspired by the hit film series, Bring It On, this Tony Award nominated Broadway musical of the same name backflips, somersaults and toe-touches its way into Sunderland Empire this November. 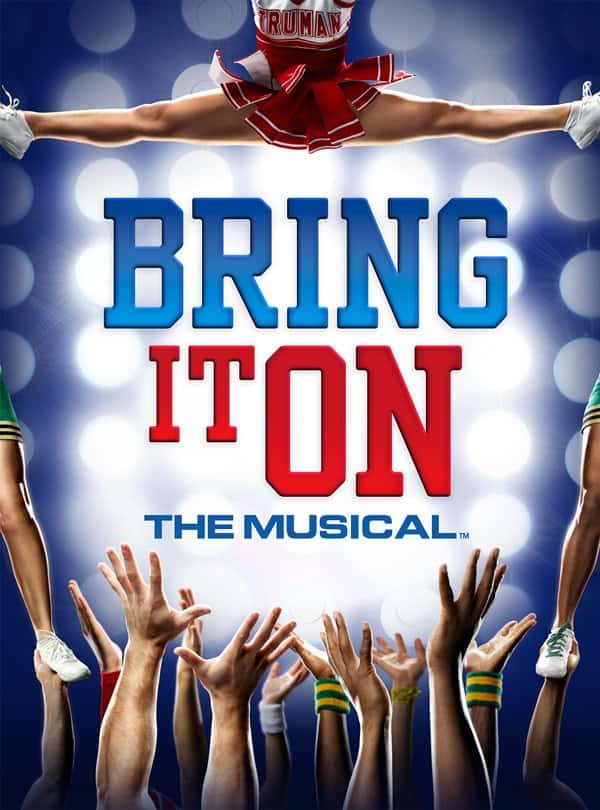 The first film in the sporting cult classic series, stars Spider-Man’s Kirsten Dunst and follows a group of high school cheerleaders, the Toros, through their preparation and participation to win their sixth consecutive national title.

The coming-of-age musical contains explosive choreography and an exciting array of songs alongside the dramas and politics that go hand-in-hand with everyday high school life, topped with the amazing athleticism and power needed to be a successful competitive cheerleader.

Bring It On The Musical is running at the Sunderland Empire between November 14, 2017 and November 18, 2017.
Tickets are available online at atgtickets.com and the Empire box office and prices start at £17.50.