Following the forthcoming movie of the PS2 series, Ratchet and Clank comes to PS4. This new change allows players to now enjoy the start of the story through enhanced graphics, frame rate, even increased resolution of PS4. 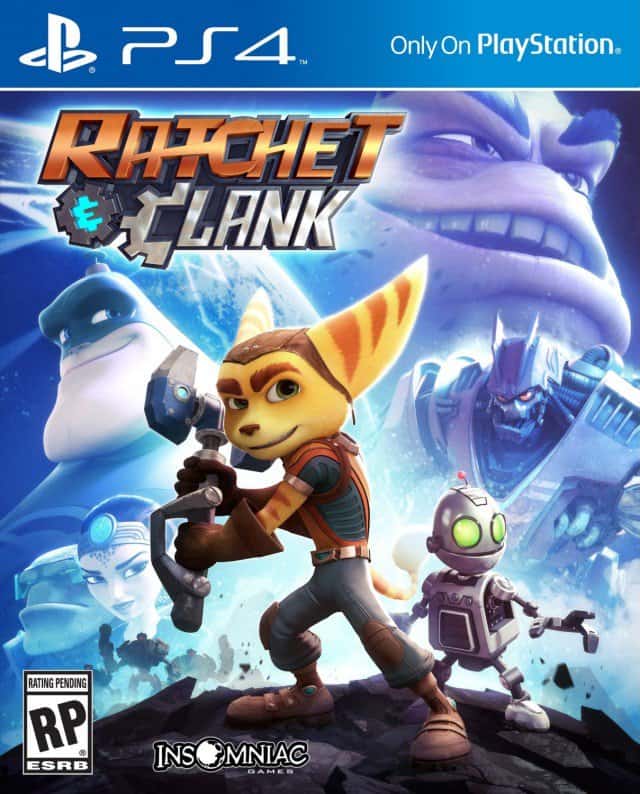 These changes allow players to relive the adventures of Ratchet and Clank from their unexpected meeting to saving the world from the misleading “good guy” and Ratchets hero Captain Quark and the over-all evil,controlling Chairman Drek.

Although it still follows the heart warming, laughter, adventure, this new experience also offers players a new experience. Sony  has now included in the new PS4 game; new weapons featuring a “Predator Launcher” and “Warmonger”, new poses and levels not seen in the PlayStation original.

The game is for all ages over 7+ but if players do need any help with any of the missions or challenges then there is an official guide called”Lombax’s guide to the galaxy”. This included Galatic Maps, key character bios, but also a key feature is a Q&A with game director Chad Dezern, where players can see what it took to bring Ratchet and Clank to PS4.

This game looks full of promise and if you’re a fan of the original game it wont be much different from that,perhaps better? The release date on the playstation website is now. So Get playing!