Tinie Tempah looks to return to the top with ‘Youth’ – Preview

Tinie Tempah burst onto the scene in 2010 with his classic track Pass Out, now the rapper is trying to reclaim his crown with his new album ‘Youth’.

His first album, ‘Disc-Overy’, was a massive hit but Tempah’s follow up Demonstration didn’t live up to the hype and he fell down a few pegs in the UK scene.

‘Youth’ looks to put Tinie back on top with a fresh sound and a number of summer tracks. 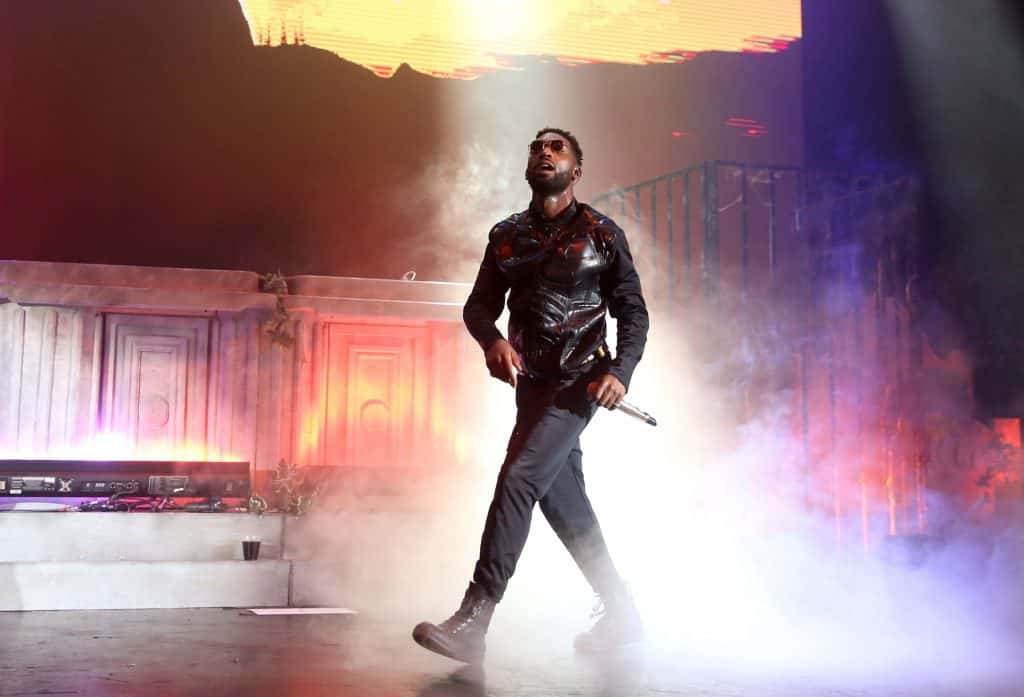 In preparation for the album release, Tinie held a pop-up shop in London this weekend with stars such as Stormzy and Liverpool striker Daniel Sturridge getting involved with the festivities.

A number of tracks from the album are already available on music streaming services including ‘Mamacita’ which was released in 2016, ‘Girls Like’ featuring Zara Larsson and ‘Find Me’, released last week and featuring Jake Bugg.

Youth is released on April 14 and is available on all music streaming platforms, or on iTunes and in store for £9.99