Stephen King’s IT is a chilling success 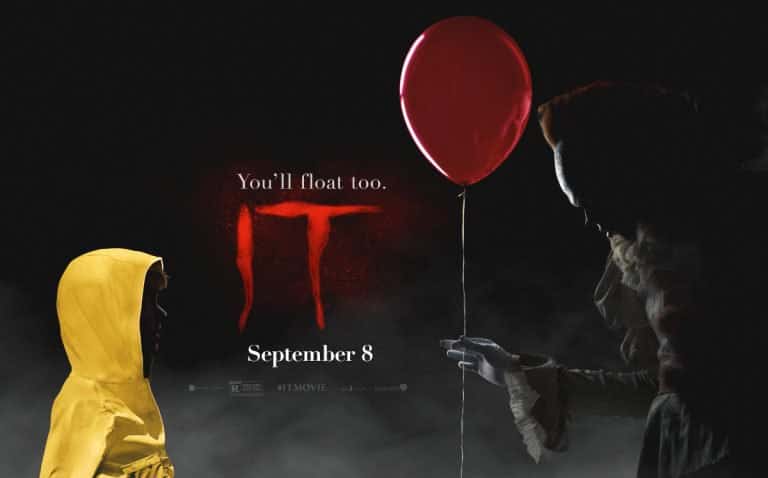 The new IT remake of the 1990 TV mini-series had high expectations by film fans – including me.

The film is about seven kids that have recently been terrorised by a clown that lives in the sewers and survives by feasting on children, and can also take the form of their fears. They are all brought together as they decide to try and fight it rather than just ignore it and pretend nothing is happening.

My expectations going into the film were high, and hoped it would be better than the original two-part series, which became a cult classic.

The big-screen remake had a much larger budget and, with it being the 21st century, they have new, amazing special effects to use. I also expected the film to contain many scary scenes and, still have a spectacular storyline, which was the case.

The film was brilliant and lived up to expectations. It also included a lot of humour and was lighter when “The Losers Club” were all together.

Stranger Things star Finn Wolfhard performed his role of Richie to perfection and was a large improvement from the original version.

Bill Skarsgard’s Pennywise role was another bright spark in the film, as he made the clown appropriately terrifying in every scene he was included in, while also making it funny at times.

The main storyline of the Losers Club fighting with Pennywise was very similar to that of the original, so was guaranteed for success in terms of the story.

The film contained some great camera work too, with brilliant angles being used to get the perfect view for the scenes. It was accompanied by great lighting which really set the mood, particularly when Pennywise was featured when dark filters were used to create a gloomy effect, making it look much more intimidating.

Penywise’s makeup was also great, and helped create a contrast against the gloomy atmosphere, although the effects on his teeth didn’t quite appear real enough, but still managed to make them look disturbing.

Also, it was fairly easy to spot that Beverley’s hair is fake in the beginning, until she has it cut off, which is where her real hair was being used.

It not only works great as a horror film – which also has many comedic moments – but also hit me, and others, emotionally, as the film is pretty disturbing when the clown torments Bill about the brutal death of his younger brother.

I would definitely recommend this film to all fans of horror, and particularly those who admire the works of Stephen King.