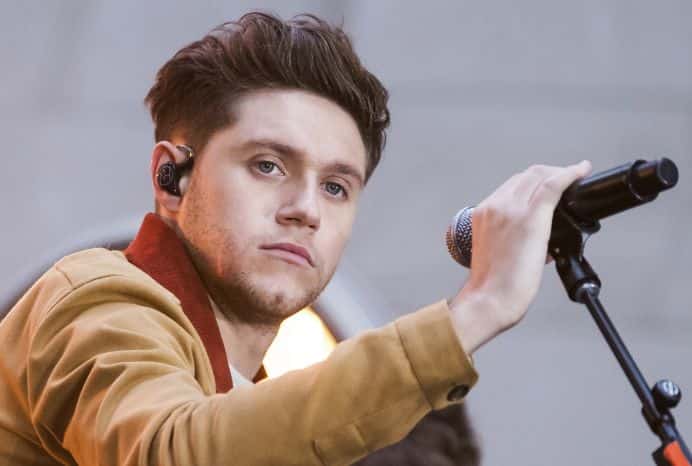 In 2010, a nervous, floppy haired 16-year-old boy from Mullingar, Ireland had a dream to sell out arenas, make an album and work with some of the best artists in the world. He stood before X Factor judges, unsure of his fate.

Little did he know, only eight years later, those dreams would have already become a reality after being paired with four other boys, and going on to become one of the biggest boy bands of all time: One Direction.

Now, with Harry Styles releasing indie tunes, Zayn Malik reinventing himself as an urban artist, Liam Payne dropping dance bangers and Louis Tomlinson with pop collaborations, Niall Horan has ventured out on his own to create his modern twist on folk-rock music with the release of his solo album, Flicker.

Having made a career on stringing out catchy singles dedicated to teenage girls, this was always going to be a tough sell, but he made every effort to impress, coming together again with acclaimed producers Julian Bunetta and Jaquire King — A mixture which has proved that Niall Horan is a skilful all-rounder.

The opening instantly shows his folk-rock twist in On The Loose, which has a slow rhythmic beat. This Town is the track that every album needs but already has — the slow, melancholy love song, which has the same vibe that the duet with Maren Morris gives in Seeing Blind.

Unexpectedly, there’s the sexy song, Slow Hands, which turns him from innocent boy, to man — sharp! Then we’re back to the acoustic sounds again with Too Much To, Paper Houses and Since We’re Alone — slow, but beautiful.

Flicker, the album’s title track, is a powerful ballad about hope — which is a running theme throughout the whole album. The mixture of thoughtful lyrics and slow rhythm continues in Fire Away.

You and Me is another slow love song. On My Own is the foot tapper, where his pride in his music really shines. The last two songs Mirrors and The Tide send the album out with a bang, going back to the rock hit twist of the first song.

Nothing in this album is particularly new or innovating to the industry, but it is clear that this was not Horan’s intention. Each song is hand-crafted and shows a new direction for Horan’s musical path.