LIVE REVIEW: Liam Gallagher – As You Were Tour, Newcastle 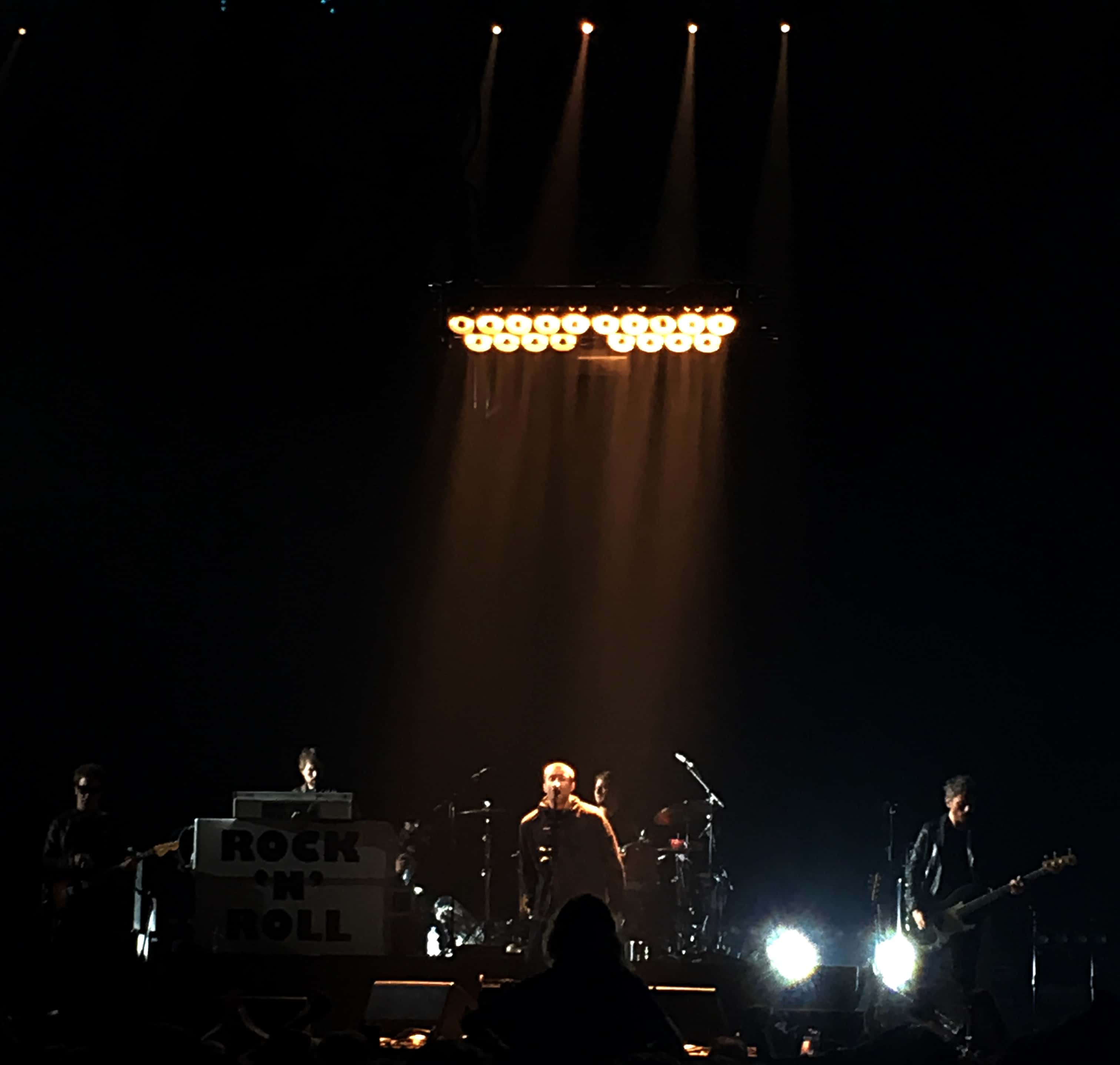 Twelve years and one less brother later, Liam Gallagher returned to a sold-out crowd of 11,000 at Newcastle’s Metro Arena last Wednesday for a night of 1990s nostalgia.

Surrounded by a wave of pretty green, paisley and bucket hats — there was no doubt that this crowd was ready for a night to remember with the indie Oasis sound that he had promised.

Starting off with iconic tunes Rock ‘n’ Roll Star and Morning Glory, he followed along with some of the best lyrical As You Were tracks like Wall of Glass and For What It’s Worth — aka the easiest sing alongs — which ramped the crowd of drunken indie music fans up to the next degree.

Like any good show, his performance had beers flying, a lot of dancing and crowd surfing. I expected nothing less.

He did eventually take us back to more golden oldies with Some Might Say, Slide Away and the stand out song for me, Cigarettes and Alcohol.

His vocals were very strong, unlike I have ever heard him before. One man. One mic. So much power. He  proved to everyone that Noel is definitely no longer needed by his side to make him sound or look good.

The night ended on as much of a high as it started, ending with a lengthy encore of Supersonic, I’ve All I Need and topping it off with Live Forever — like they say, you have to save the best ’til last!

The encore was a sight to see and be part of, with a chant of ‘Liam, Liam’ echoing through the arena.

Live Forever just showed what everyone had come for — quality live music and true showmanship.

Liam left moments of silence for the crowd to sing the lyrics back, which was, in a word, beautiful.

I’m sure you’re all asking yourselves where Wonderwall was in all of this? It was randomly cut out of the set.

I’m sure every Oasis and non-oasis fan was ready to belt out the infamous chorus at the top of their lungs, but the time just didn’t come.

All in all, it can be said that this performance showed Liam’s undeniable talent as a solo performer, no Noel needed.

Now let’s see if his brother can live up to the same expectations when he soars back to the arena with his high flying birds to make his comeback in May 2018.

As you were, Liam, as you were.