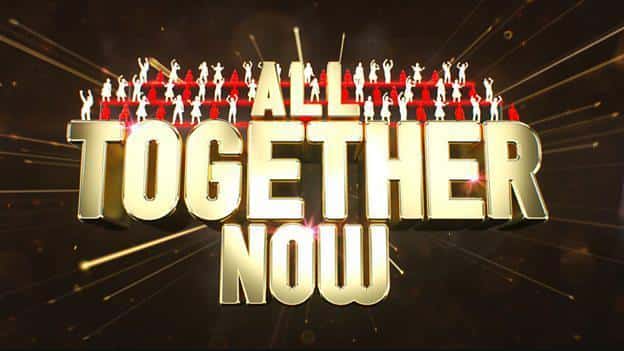 The North-East waits for the final off BBC One’s All Together Now, as a Hartlepool busker is in with a chance of winning £50,000.

The new hit show hit our screens in January, and during the six week competition singers from across the country perform to a panel of 100 judges in a bid to win the huge sum of money.

Michael Rice featured in the pilot episode, wowing ‘The One Hundred’ with his rendition of Tina Turner’s Proud Mary.

The judges are all singing professionals from around the UK, including former Spice Girl, Geri Horner.

Presented by comedian Rob Beckett, the show sees acts compete for the top three spots in each show by singing their hearts out to impress as many of the judges as they can.

Tune into the final on BBC One on March 3, where ten acts will battle it out to win the large cash prize of £50,000.