Season premiere of Sky Atlantic’s Save Me 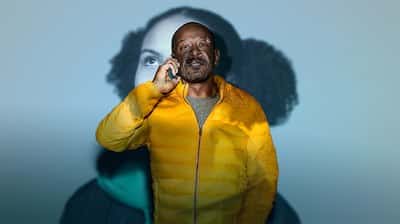 Doctor Foster fans are in luck as a new Sky Atlantic thrilling drama is set to air at the end of this month.

This eagerly anticipated series envelops the story of a man searching for his young daughter, who also becomes the main suspect. The storyline captures the reunion of Jody’s estranged parents, who are polar opposites, as they set out to find their missing daughter and clear his name — no matter what the cost.

An unlikely hero story, this psychological drama is set to thrill viewers and be hugely popular with lovers of drama shows.

February 28 is definitely one for the diaries. And with six episodes being released together, it looks like we might all be hooked — perfect for binge-watching!

Save Me is scheduled to debut on Sky Atlantic and Sky Box Sets.