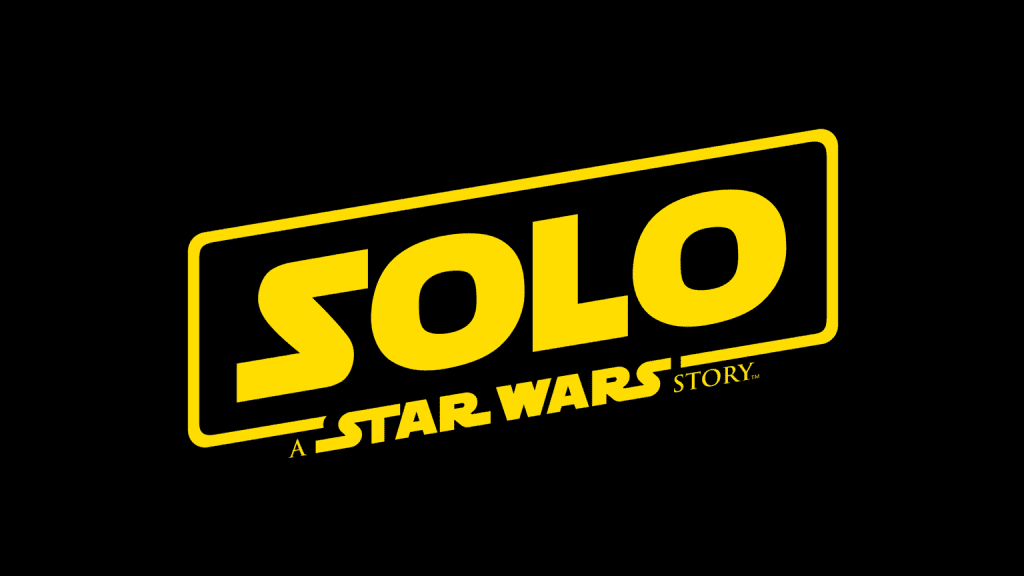 After feeling disappointed by ‘The Last Jedi’, the eighth instalment of the main saga, I was initially sceptical of ‘Solo – A Star Wars Story’.

With all the problems with filming, from a change in directors to the members of the cast needing ‘acting lessons’, I was cautious but wanted to see the film for myself. I was not disappointed – the film was excellent. From the acting, the music and the special effects, everything about this film screamed Star Wars.

As an origin story for one of the greatest characters in movie history, they had a lot of pressure to get it right and I believe they pulled it off very well. Han Solo’s past, from his origins on Corellia, to joining the imperial academy, training as a pilot and meeting Chewbacca, had been covered in the original canon, only to be declared null and void after the Disney takeover of the franchise. However, this film remains faithful to the spirit of those early adventures and adds more to the story.

The characters were brilliant. It is good to see Lando (Donald Glover) back on our screens and he is one of the best characters in the film: his relationship with Han was great to watch and this adds a lot more depth to the original films.  However, Lando’s co-pilot, L3-37 (Phoebe Waller-Bridge), has divided the fan base.

Some found her character annoying and, though I personally didn’t mind her ranting about ‘droid rights’, I can see why people don’t like too much of that: Disney have been criticised of late for bring politics into their films. While it could have been explained better why the galaxy hates droids (due to the Clone Wars) it seems Disney is still pretending the prequels don’t exist.

Woody Harrelson was excellent as Beckett and his character had a lot of potential. I’m glad they avoided extensive, predictable scenes of Beckett teaching Han the ways of the criminal underworld, instead simply letting them both do their own thing.

The only character I thought could have been improved was Qi’ra, played by Emilia Clarke. For most of the film she was just there, without much to do except provide a love interest for Han.

Dryden Vos, played by Paul Bettany, was a great villain, though perhaps slightly under-used. I certainly would have loved more of him. His character was very mysterious, not least for the collection of Sith Artefacts he had on his yacht.

One thing Disney always gets right is the attention to detail; each of the different planets featured in the movie, such as Corellia and Kessel, feels unique. They created a great environment for Corellia, with the slums in the shadow of the imperial dockyards; the dark lighting added to the shady nature of a place crawling with scum and villainy. The special effects for the Kessel Run and The Maw were amazing: the huge space storm was visually stunning, along with the space squid. As these locations have previously been mentioned in books and comics, it was great to see faithful, yet imaginative, screen versions.

There were, however, a few predictable scenes in the film – some that seemed to borrow ideas from the Indiana Jones films, which starred Harrison Ford, the original Han Solo. The Kessel Mine escape, for example, reminded me of Short Round freeing the slaves in ‘The Temple of Doom’. Meanwhile, when one of the main characters said ‘Don’t trust anyone’, it felt as though it could have come from the mouth of Walter Donovan, the villain of ‘The Last Crusade’.  You can probably guess how it played out.

These quibbles aside, I do like the way Disney is fleshing out the canon between the Prequels and the original trilogy. It is an interesting setting and it gives more depth to characters we know and love. I was very pleased to see a cameo from an old fan-favourite from the prequels (no spoilers!) and it is great to see what that character is up to.

Of course, we all know that the heroes of the film survive to fight another day, so the tension is low. Even so, I was engaged all the way through and I don’t understand why Disney seemed so nervous during production.

Solo: A Star Wars story is certainly not one to be missed for any Star Wars fan, old or new!