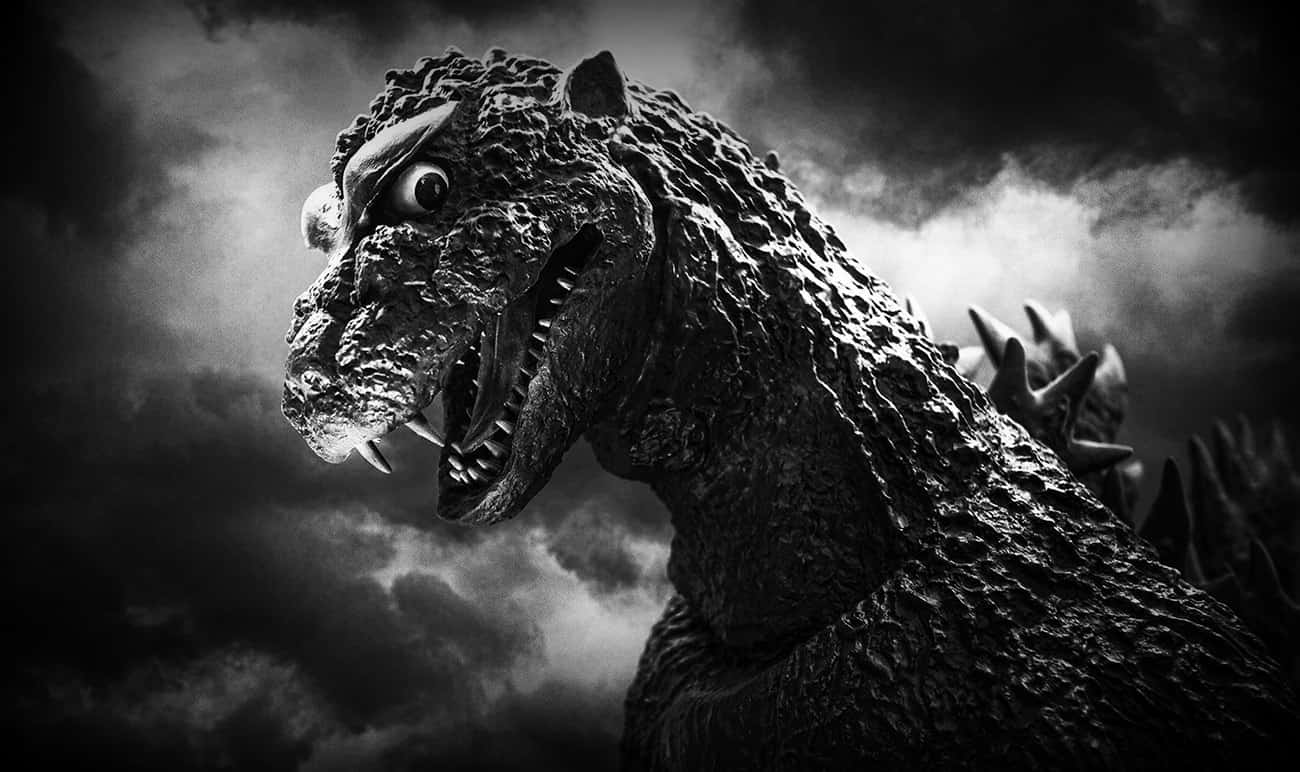 With the new MonsterVerse of Godzilla and King Kong movies being produced by Legendary Pictures, there is new interest in the Japanese lizard monster we have come to know as Godzilla (originally Gojira).

The film first reached American screens in 1956 and seemed a typical creature feature with no real merit or message upon viewing. It boasted no real critical acclaim in the western world but it was widely enjoyed by audiences as a silly way to spend a night.

Unfortunately, what the American viewers didn’t know was that the 1954 film Gojira, written by Shigeru Kayama, was actually an extended metaphor for the nuclear bombing the Japanese had faced in WWII when Nagasaki and Hiroshima were destroyed by the atom bomb. Godzilla himself gained his power from the nuclear radiation caused by the bombing.

Yet, it so happened that the American release was so edited that even the mention of nuclear weapons (or politics in general) was completely removed, leaving the feature a pointless and mindless monster movie that didn’t challenge American ideologies or actions any longer.

This seems like a harmless, routine act of censorship on America’s part. It was a different time: the war had only just ended and the American population were still trying to stitch themselves back together. However, in the long run, the Americanisation of Godzilla and his subsequent adaptations has completely destroyed the character’s original poignancy and meaning.

Godzilla, like many other characters of his kind, has become a laughing stock. Viewing the man in his rubber suit destroy a miniature village has become more charming than impactful. And so, the monster that embodied Japan’s fear and hatred for America at the time has become nothing but a campy parody.

Now with the new adaptation of Godzilla being produced by Legendary Pictures you can’t help but feel disappointed with the failed prospects of the monster. Despite having 35 movies and a few games under the franchise’s belt, his full potential was never met and we can now only regard the legendary lizard as a wasted opportunity in the western world.