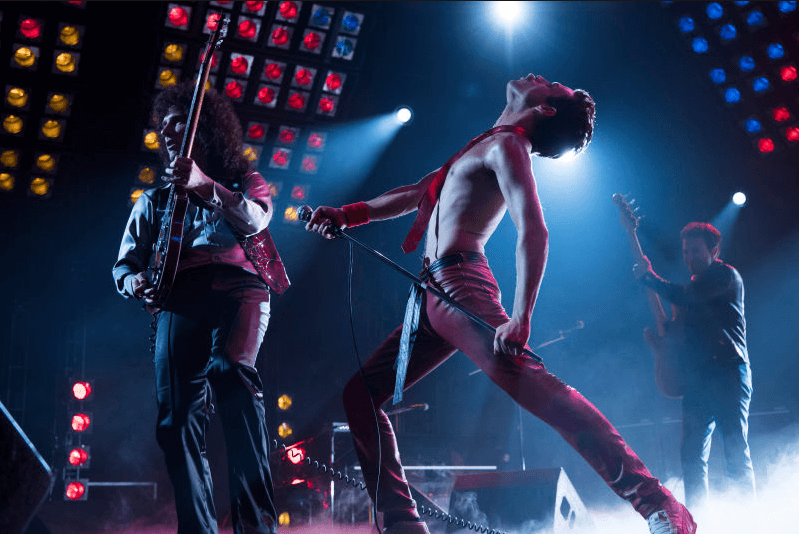 Bohemian Rhapsody is the biography of Freddie Mercury and the musical journey of one of the most popular rock bands ever, Queen.

The feel-good movie brought in a variety of audiences, old and young: for older audiences, it was a chance to go back to their childhoods and revisit the band on a more personal level; for younger people like myself, who enjoy Queen’s music but have little knowledge about Freddie or the band, it offered fresh context for the songs.

Whilst I believe the way Rami Malek played lead singer Freddie Mercury was accurate and loved the way he portrayed Mercury’s unique character, others including Roger Taylor who knew Freddie as a great friend, felt that whilst Malek spiritually channelled Mercury he was physically different.

However, you could argue Taylor would feel this way no matter who played him as no one can replace his memory of Freddie Mercury and no one can exactly replicate the musician’s uniqueness.

Despite this, Rami Malek has received a total of 43 nominations for a variety of awards where he has won 14 of them including an Oscar for Best Actor.

I believe using Live Aid to frame the film was a great choice: it hinted at the big finish to come and, though it could have been a daunting thing to try and replicate, this wasn’t a problem for the amazing cast and crew. When watching side by side footage of the movie and the actual Live Aid performance, it looks almost identical.

Overall, Bohemian Rhapsody is an incredible movie, not just for the original Queen fans but for all those who enjoy seeing the journey such a famous band goes on and the bonds that are formed. You cannot help but find a new-found love for Queen.

One Response to A second look: Bohemian Rhapsody